Vinay Sharma’s lawyer had earlier also claimed that he was assaulted in jail.

A Delhi court today dismissed a petition by Vinay Sharma, one of the four death row convicts in the Nirbhaya gang rape and murder case, seeking treatment for “mental illness”.

The judge said, “General anxiety and depression in case of a death row convict is obvious. In the case at hand, evidently, adequate medical treatment and psychological help have been provided to the condemned convict.”

“I do not have any plausible reasons to disbelieve them”.

“I have also seen the CD provided by the jail authorities wherein the convict is seen conversing with his counsel and family members. The apparent tone and tenor of the convict is not suggestive of any abnormal behaviour, rather it convincingly corroborates the opinion of the medical experts.”

The plea filed on behalf of Vinay Sharma claimed that he is suffering from “insanity”, “mental illness” and “schizophrenia”. It also said he fractured his arm and grievously injured his head.

Terming his claims as a “bundle of distorted fats”, the jail authorities told the court that CCTV footage established Vinay Sharma had inflicted “superficial” injuries on himself.

The psychologist who has been examining all the four convicts on a daily basis inside the jail has said none of them suffer from any mental illness.

Vinay Sharma’s lawyer had earlier also claimed that he was assaulted in jail and that he was suffering from acute mental illness, so the death sentence cannot be carried out.

Six men, including one just short of 18, were arrested after the December 16, 2012 gangrape. One of the main accused, Ram Singh, was found hanging in his jail cell. The teen was released after three years in a reform home. 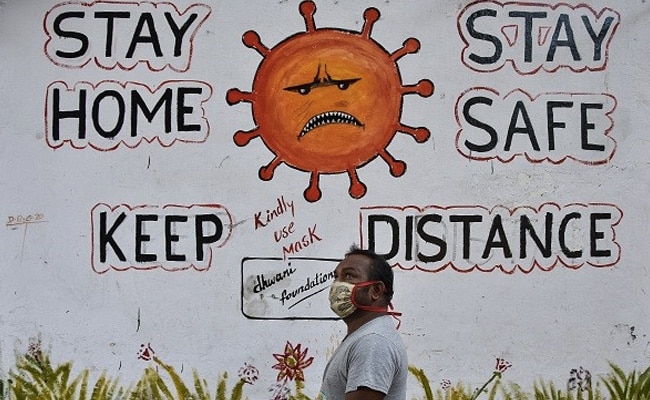 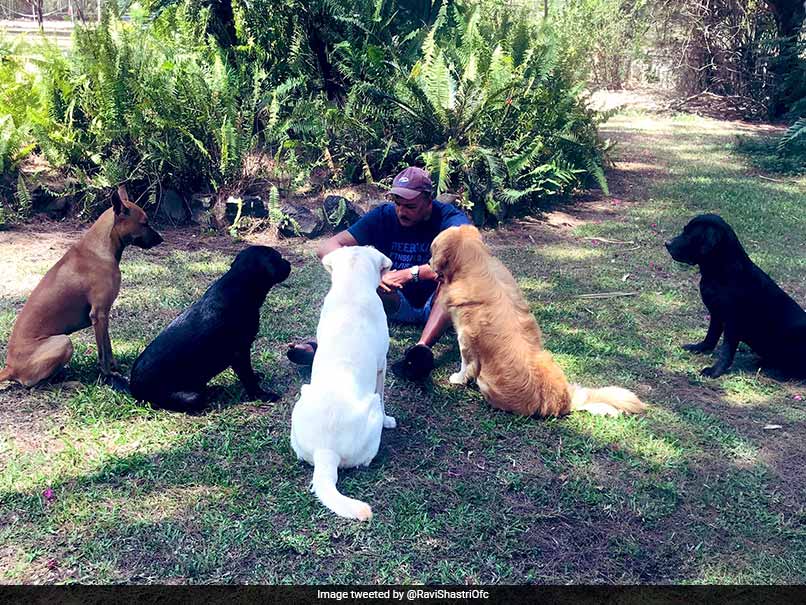