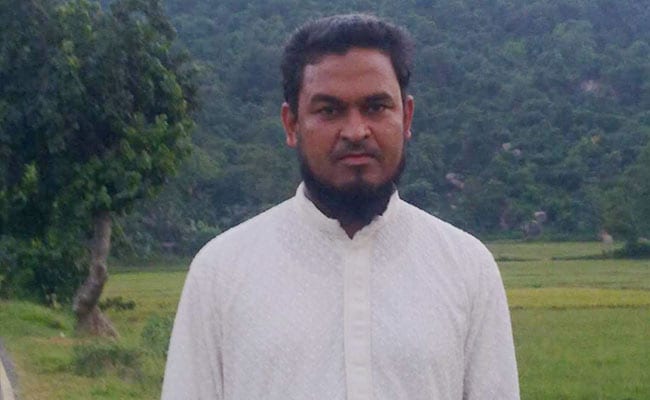 A sedition case has been filed against an Assam MLA who was arrested on Tuesday for his alleged communal remarks on the quarantine centres in the state.  Opposition MLA Aminul Islam had allegedly called the conditions in the quarantine facilities “worse than detention centres”.

In an audio clip, purportedly of the MLA and another person, Aminul Islam allegedly said that the coronavirus quarantine centres in Assam are “dangerous and worse than detention centres” meant for illegal migrants.

Mr Islam had also accused the BJP government in Assam of conspiring against Muslims. He also alleged that the medical staff at the quarantine centres was harassing those who had returned from last month’s religious congregation at a mosque Delhi’s Nizamuddin area and that they were giving injections to healthy individuals to portray them as sick and coronavirus patients.

More than one-third of the total number of coronavirus cases in India is linked to the Islamic missionary group Tablighi Jamaat that organised the event in Delhi.

The Assam government has transformed two stadiums, including the Saru Sojai Stadium in Guwahati, into makeshift quarantine facilities with a total of 2,000 beds and has ensured that all 33 districts have designated treatment centres for coronavirus patients.

The police claimed that during interrogation, the MLA confessed that the voice in the purported audio is his and that he circulated the clip on WhatsApp. The police has taken away his mobile phone after the clip was found in it.

He has been sent to judicial custody by a local court.

Aminul Islam is known for incendiary remarks in the past.

The state witnessed a big spike in the number of cases last Saturday. Out of its 26 coronavirus positive cases, 25 were people who had taken part in the Nizamuddin gathering. The Assam government has ramped up testing for early detection of the virus.

“Witch-Hunt By Panicked Government”: Congress On Probe Into Trusts 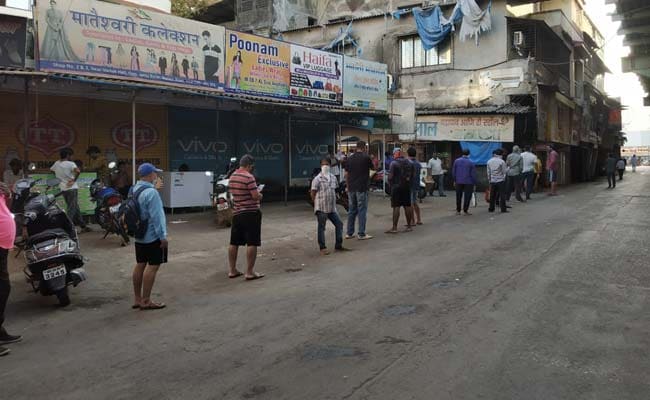