People wearing face masks at a supermarket, as the country is hit by an outbreak of the coronavirus.

The coronavirus epidemic has already disrupted economic growth in China and a further spread to other countries could derail a “highly fragile” projected recovery in the global economy in 2020, the International Monetary Fund warned on Wednesday.

In a note for G20 finance ministers and central bankers, the global lender mapped out many risks facing the global economy, including the disease and a renewed spike in U.S.-China trade tensions, as well as climate-related disasters.

IMF Managing Director Kristalina Georgieva said the outbreak was a stark reminder of how unforeseen events could threaten a fragile recovery and urged G20 policymakers to work to reduce other uncertainties linked to trade, climate change, and inequality.

“Uncertainty is becoming the new normal,” Georgieva wrote in a blog posted on the IMF website. “While some uncertainties – like a disease – are out of our control, we should not create new uncertainties where we can avoid it.”

Finance ministers and central bankers from the top 20 advanced industrialized economies will gather in Riyadh, Saudi Arabia, this week, still uncertain about the impact of the coronavirus, known as COVID-19.

Despite the outbreak, the IMF said it was sticking to its January forecast for 3.3% growth in the global economy this year, up from 2.9% in 2019. It represents a downward revision of 0.1 percentage points from its forecast in October.

It said the recovery would be shallow and could be derailed by re-escalation of trade tensions or a further spread of the disease, which had already disrupted production in China and could affect other countries through tourism, supply chain linkages, and commodity prices.

China has said it could still meet its economic growth target for 2020 despite the epidemic. Georgieva said the IMF expected only a small reduction in China’s gross domestic product growth unless a protracted outbreak worsens the slowdown.

Even in the best-case scenarios, the projected rate of global growth was modest, she said, urging G20 policymakers to act to reduce trade tensions, mitigate climate change and tackle persistent inequality.

Cyber attacks, an escalation of geopolitical tensions in the Middle East or a breakdown in trade talks between China and the United States could impede the short-term global recovery, the IMF said.

In her blog, Georgieva said a Phase 1 trade deal between the United States and China eliminated some negative consequences of trade tensions, reducing the drag on global GDP by 0.2% in 2020, or about one-quarter of the total impact.

But it left many tariffs in place and contained managed trade arrangements that could distort trade and investment while costing the global economy many billions of dollars, she said.

She also cited the new IMF estimates that a typical climate-related natural disaster reduced growth by an average of 0.4 percentage points in the affected country the year it occurred.

To respond, policymakers should focus on diversifying energy sources and investing in resilient infrastructure.

Georgieva said it was also critical to address persistently high income and wealth inequalities that she said could foment distrust in government contribute to social unrest.

Ministers could act this week by focusing on raising living standards and creating better-paying jobs through investments in high-quality education, research, and digitalization, she said. 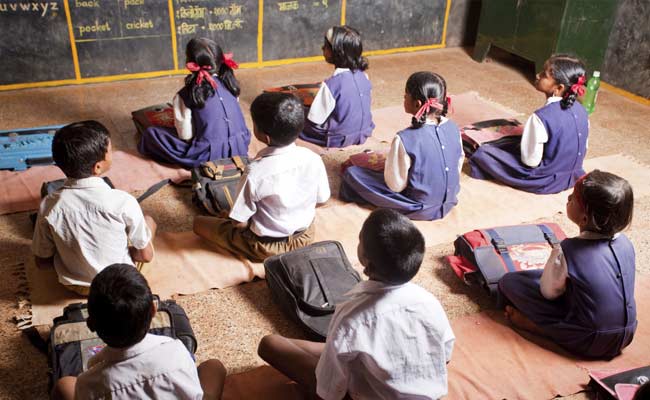 11-Year-Old Critical After Religious Teacher Beats Him Up In Pune: Police 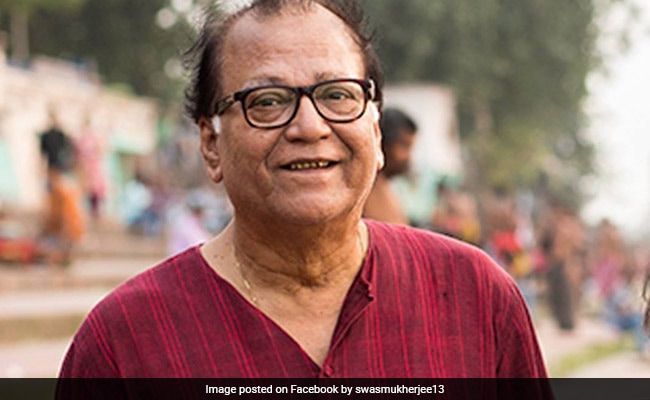