Several states are tracking down Tablighi Jamaat members, who travelled across the country.

Some members of the Islamic missionary sect Tablighi Jamaat, which organised a religious gathering in Delhi linked to hundreds of coronavirus cases, face charges under the tough National Security Act (NSA) after allegations of assault on nurses and obscene behavior at a hospital in Ghaziabad, Uttar Pradesh. After the hospital’s complaint to the police, Chief Minister Yogi Adityanath has ordered charges under the law that allows detention without charges for up to a year if the accused are seen to threaten public order.

“They will not follow the law, nor will they accept order. They are the enemies of humanity, what they have done with women healthcare providers is a heinous crime. We are invoking the National Security Act against them, we will not spare them,” Yogi Adityanath said.

The Tablighi members, quarantined at Ghaziabad’s MMG Hospital, have also been accused of endangering staff by violating coronavirus precautions. They passed lewd comments, roamed about without clothes in the isolation ward and kept asking for beedis and cigarettes, according to a written complaint to the police by the Chief Medical Officer of the hospital.

In Ghaziabad, officials have tracked down 136 who attended the religious gathering last month at Markaz Nizamuddin, the Delhi headquarters of Tablighi Jamaat, which is a major coronavirus hotspot linked to nearly 400 cases and at least seven deaths. Six of them had symptoms of coronavirus and were admitted to MMG hospital on March 31. One has tested positive.

“Our nurses and paramedical staff have complained about obscene behavior by these patients,” Ravindra Singh, the chief medical officer of the hospital told NDTV.

“My staff complained many times, I spoke to the patients but they refused to listen. Finally our staff said they cannot work under such circumstances, we were compelled to send a written complaint to the police,” he said.

An FIR or First Information Report charges the Tablighi members with assault or criminal force on women, obscene acts and “malignant behavior likely to spread infection”.

Yesterday, the government in neighbouring Delhi had asked the police chief to provide forces at hospitals and quarantine facilities where members from the Nizamuddin Markaz have been put up. One member attempted suicide at a hospital and two others escaped from a quarantine facility and were later tracked down, the government said. Medical superintendents of several hospitals had complained about inmates causing a commotion and making it difficult for staff to handle them, it added.

Several states are tracking down members of the group, who travelled across the country in the middle of the coronavirus crisis, violating all social distancing guidelines and escalating worries of COVID-19.

There are ovwe 2,300 coronavirus cases in India, including 56 deaths. 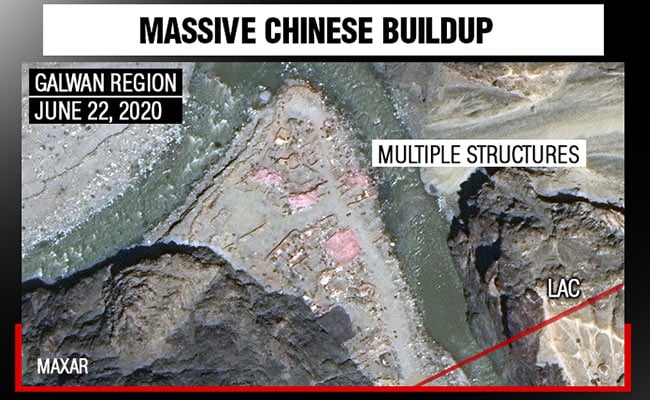 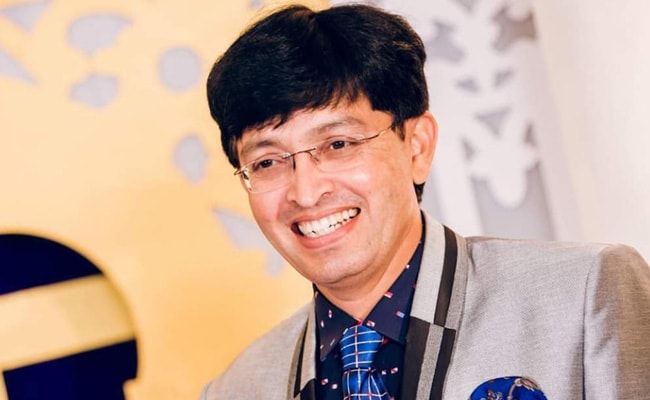