With the cases surging, lockdowns are being re-imposed in several parts of the country after the easing of restrictions easing in recent weeks as officials hoped the outbreak was under control. 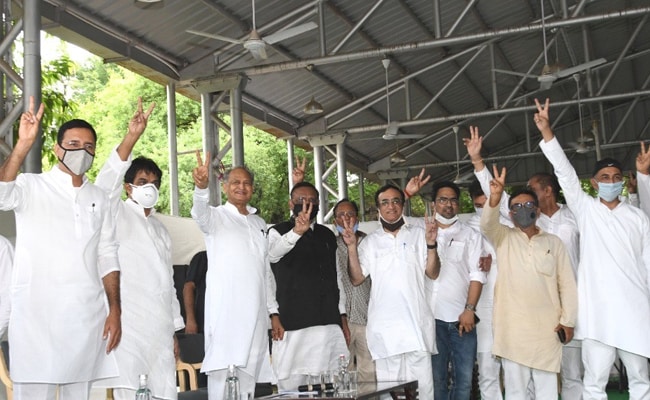 If Team Gehlot Is Strong, Why Is It Locked Up In Hotel: Team Pilot Member 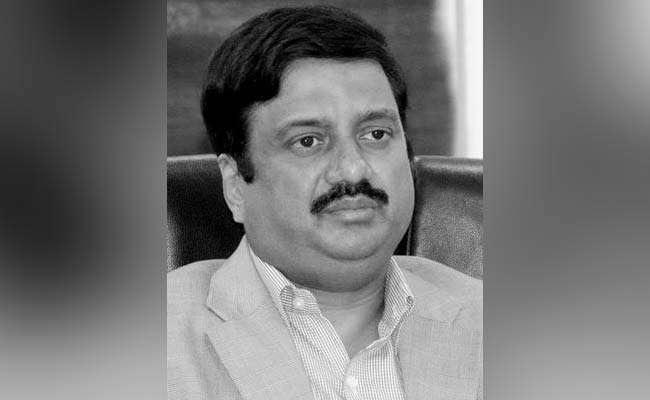