Coronavirus Cases India: The country recorded a spike over the last week.

New Delhi:
Sixty-eight people have died in India after being infected with novel coronavirus or COVID-19, the Union Health Ministry said today, as the country recorded the highest number of cases (601) and deaths (12) in the last 24 hours. The fresh cases take the total to 2,902. India has seen an unprecedented increase in COVID-19 count over the last week after hundreds who had attended a controversial religious gathering held by Islamic group Tablighi Jamaat in south Delhi in March tested positive. Worldwide, COVID-19 count has crossed 1 million-mark, over 50,000 have died. The United States recorded nearly 1,500 deaths from COVID-19 between Thursday and Friday, the highest any country has recorded in 24 hours.

Here are top 10 developments in this big story: 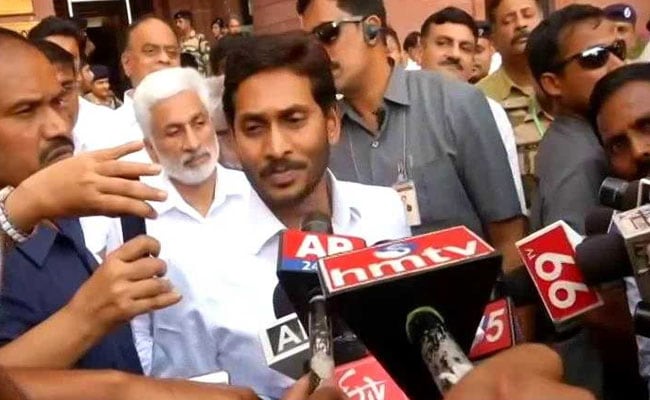