British MP Debbie Abrahams, who was stopped at the Delhi airport on Monday and later deported to Dubai, is “known for her clasp with Pakistan government and ISI,” senior Congress leader Abhishek Manu Singhvi said this morning, backing the central government’s decision to deport her.

Calling her a “Pak Proxy”, the 60-year-old Congress leader linked the British MP to Pakistan’s top intelligence agency – Inter-Services Intelligence or ISI. “The deportation of Debbie Abrahams by India was indeed necessary, as she is not just an MP, but a Pak proxy known for her clasp with Pak govt and ISI. Every attempt that tries to attack India’s sovereignty must be thwarted,” he wrote.

Jammu and Kashmir has been under severe restrictions since August 5 when its special status under Article 370 of constitution.

Ms Abrahams today tweeted a picture of her electronic visa where the date of expiry is mentioned as October 5, 2020.

According to government sources, her visa was revoked before she traveled to India.

“Her e-Business Visa was revoked on 14 February 2020 on account of her indulging in activities which went against India’s national interest,” government sources said today.

The grant, rejection and revocation of visa is the sovereign right of any country, officials stated.

While Mr Singvhi backed the centre today, his party colleague Shashi Tharoor on Monday had criticised the government over action against the British lawmaker. “I find it ironic that some of the same people who applauded me for going to Britain as an Indian MP & telling them off about their colonial misbehaviour, are attacking me for wanting India to grant a British MP the same privilege! If we can dish it out, we shld be able to take it, (sic),” he wrote. 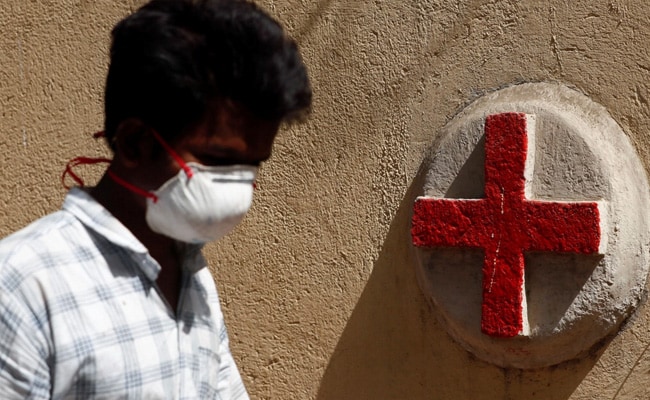 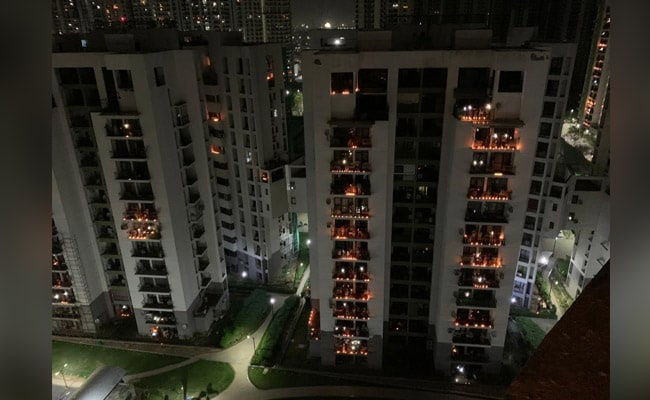