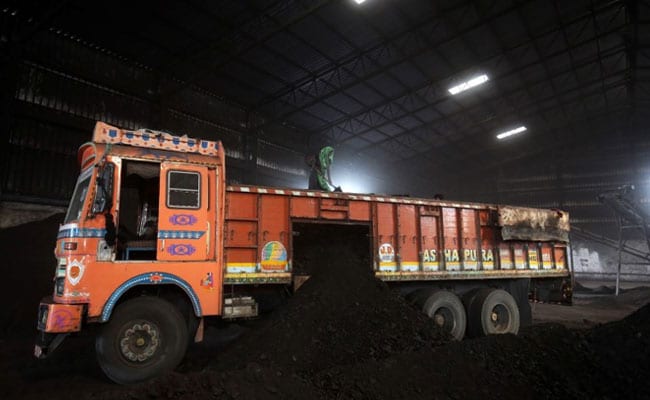 India’s thermal coal imports fell from August to October, their longest sustained fall in over two years, due to a broader economic slowdown that stifled demand from industrial consumers. 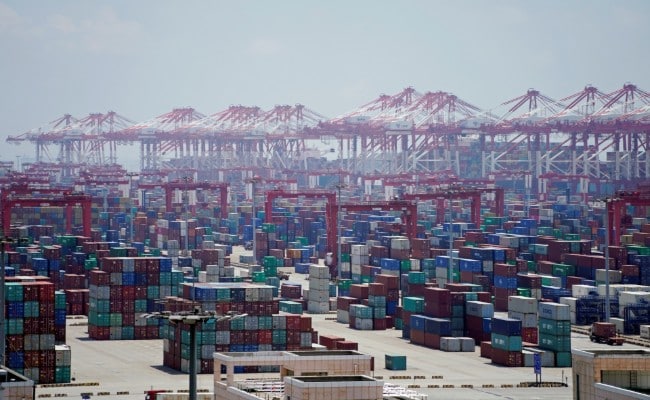 India’s Auto, Pharma Sectors Not Ready To Wean Off China