A passenger train derailed after striking debris from a landslide in central China on Monday, injuring a number of passengers and staff, officials said.

The accident happened around midday in a rural part of Hunan province and came after recent heavy rains triggered landslides in the area, the state-run railway system said.

The statement said one car caught fire and five derailed. An unspecified number of staff and passengers were sent to hospital for treatment.

There were no immediate reports of deaths.

Unverified video posted on Chinese social media sites showed at least three cars lying on their side and smoke rising from a fire in the distance.

The train was travelling from the eastern city of Jinan to Guangzhou in the nation’s south.

Parts of southern, eastern and central China have been soaked by steady rains beginning last week. Plans to restart Canadian economy do not hinge on coronavirus ‘immunity’ levels: Trudeau 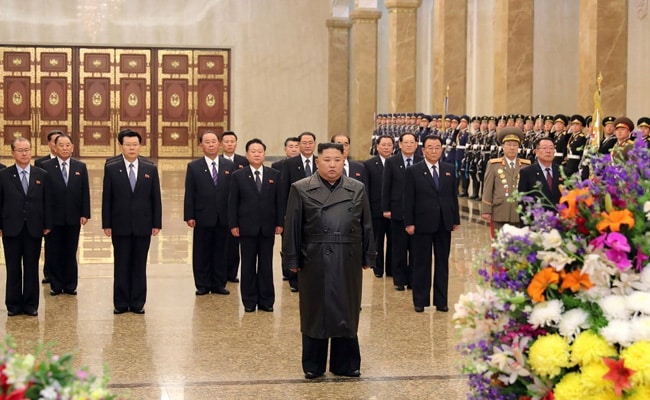