China’s Xinjiang reported 16 new locally-transmitted Covid-19 cases on Friday, health authorities said Saturday as the country readies to battle a new front against the outbreak in the remote northwestern region.

The jump in cases on Friday followed one new case, and eight more asymptomatic ones, which were reported on Thursday.

All the cases have been reported from the regional capital Urumqi, and at least 269 people in the city have been put under medical observation.

Authorities in the Xinjiang Uyghur Autonomous Region (XUAR) have reacted to the new outbreak by cancelling nearly all domestic flights from the capital, limiting city transport systems, closing off a handful of residential communities and restricting people from leaving the city.

The new restrictions will add to the existing ones imposed by Beijing on the province to tackle, what it calls, Islamic radicalisation. Rights group say Beijing has implemented harsh policies in the region to gradually wipe out the distinct culture of the Muslim Uyghur community.

Local media reports said a 24-year-old woman tested positive on Thursday after displaying symptoms – the first such case to be reported from the province in months.

State-run Global Times reported that since Friday, Xinjiang “conducted intense screening to identify infected and asymptomatic people and their close contacts. Nearly 90 percent of Urumqi flights were cancelled on Friday after new Covid-19 cases were reported.”

The Xinjiang outbreak comes weeks after Beijing saw a localised spike in Covid-19 cases in June after not reporting a single case for nearly two months. It indicates the difficulty in fully eradicating the coronavirus despite China having brought the pandemic under control even as it rages globally.

Chinese epidemic prevention expert Tao Lina told state media that it was necessary to compare the genetic sequencing results of the novel coronavirus from Beijing and Urumqi to determine whether the cases were related.

“But because Xinjiang has a much smaller population density than Beijing, it should be relatively easy to control,” Tao told state media.

The new Covid-19 cases in Xinjiang are likely to be tracked and monitored closely by rights groups in the backdrop of hundreds of thousands of ethnic Uyghurs being interred in controversial camps to be de-radicalised.

Earlier this year, China had said that all inmates of what it calls “vocational training institutes” had “graduated” but did not offer any evidence to support the claim.

International rights groups had earlier expressed fear of the virus getting into one of the camps – as it has done in prisons in China – and triggering widespread infections among the inmates. 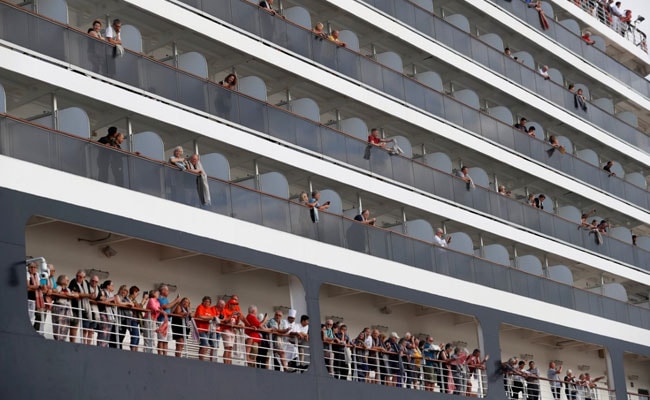