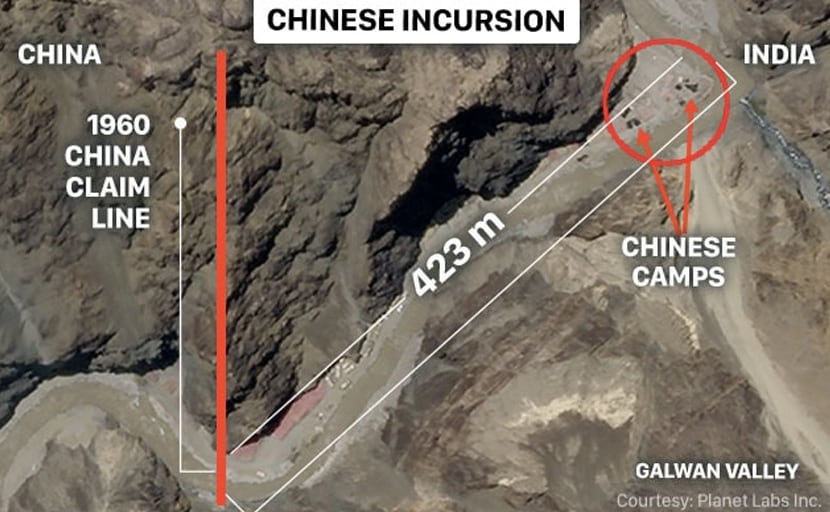 A buffer zone has been created between the Indian and Chinese troops, according to the sources.

India and China have pulled back troops in the tense Galwan river Valley in Eastern Ladakh, where 20 soldiers were killed in action in a deadly brawl with Chinese troops on June 15, sources said on Monday.

A buffer zone has been created between the Indian and Chinese troops, according to the sources.

The extent of the mutual pull-back has not been specified.

“We will need to wait to see if this is a lasting, genuine disengagement,” said the sources.

Temporary structures are being removed by both sides, according to the sources.

Reports of the pull-back have emerged three days after Prime Minister Narendra Modi’s surprise visit to a Ladakh forward post on Friday, where he addressed thousands of troops and asserted, without naming China, that “the age of expansionism is over and expansionist forces have either lost or were forced to turn back.”

Last week, commanders of the Indian and Chinese armies met for a third round of talks after the Galwan Valley clash. The Lieutenant-General-level talks have focused on reducing tension at the Line of Actual Control – the de facto border between India and China – after weeks of a tense face-off including physical fights in early May.

The progress from talks, sources had said, would be contingent on China agreeing to move back to its positions before the tension in the area started building-up in April.

Recent satellite images are proof of multiple Chinese intrusions across the Line of Actual Control and the deployment of heavy weaponry and Chinese construction activity. Images acquired by NDTV from Planet Labs showed a significant consolidation of Chinese forces in Ladakh’s Pangong Lake region where Indian soldiers are being stopped from patrolling after violent skirmishes in May in which dozens of Indian soldiers are believed to have been injured. 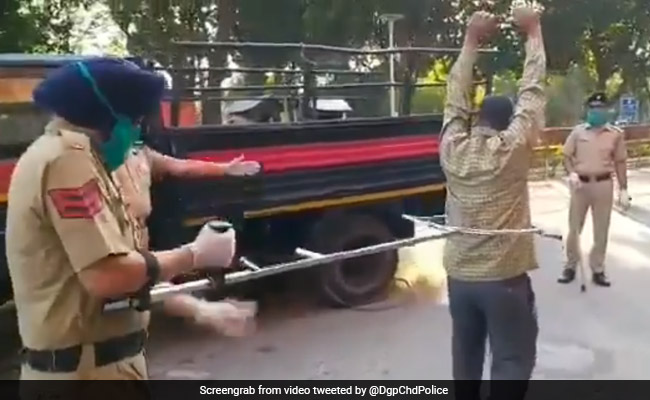 “Who Is A Delhiite, Mr Kejriwal?”: P Chidambaram On Hospital Beds Move

Sensex Falls Over 400 Points, Nifty Near 9,000 Amid Volatile Trade