China urged France Monday to guarantee a “fair and just” environment for its companies after Paris decided to restrict licenses for telecom operators using 5G technology from Huawei.

The United States and Australia have banned Huawei from their 5G networks and the Financial Times reported Monday that Britain could decide this month to phase out the company’s equipment from its system.

France’s National Agency for Security of Computer Systems said Monday, however, that local operators SFR and Bouygues Telecom — which already use Huawei equipment — will be issued eight-year licenses to operate 5G technology.

China’s foreign ministry spokesman Zhao Lijian told a regular briefing on Monday that Beijing hoped france “can uphold an objective and fair attitude” and allow the market and enterprises to “make a choice in their own interests”.

He urged France to take “practical action to provide an open, fair, just and non-discriminatory business environment for enterprises of all countries, including Chinese enterprises.”

But the United States has raised concerns that the company’s technology could be used by China as a Trojan horse to spy on other countries. 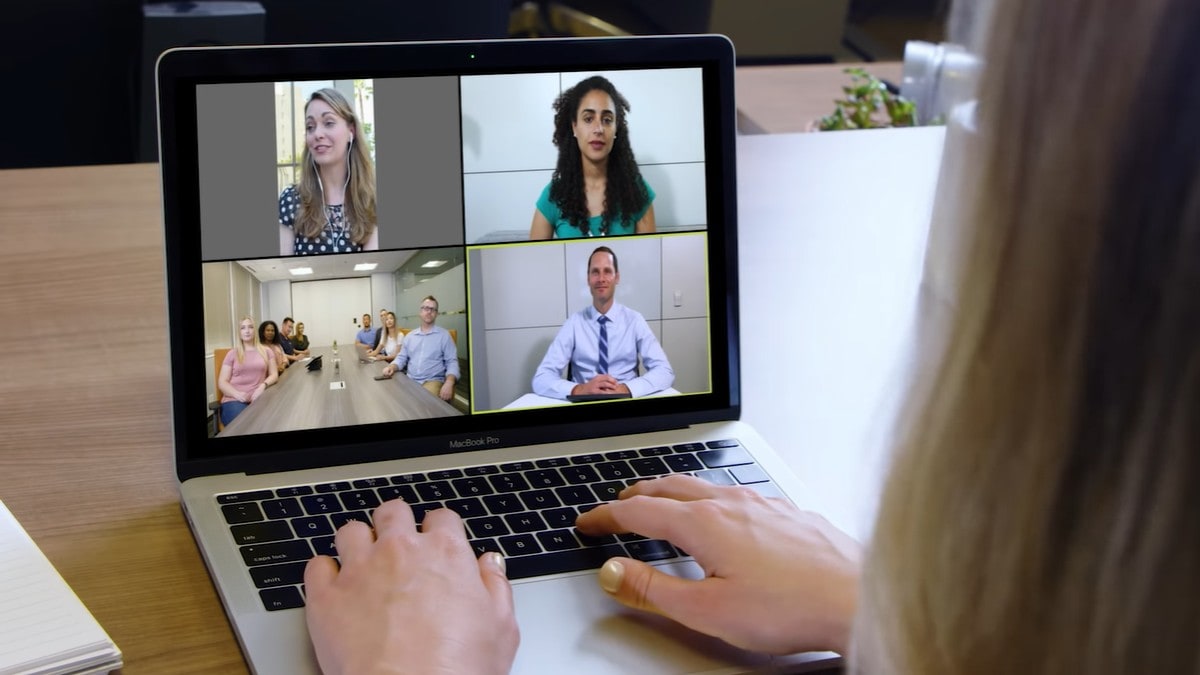 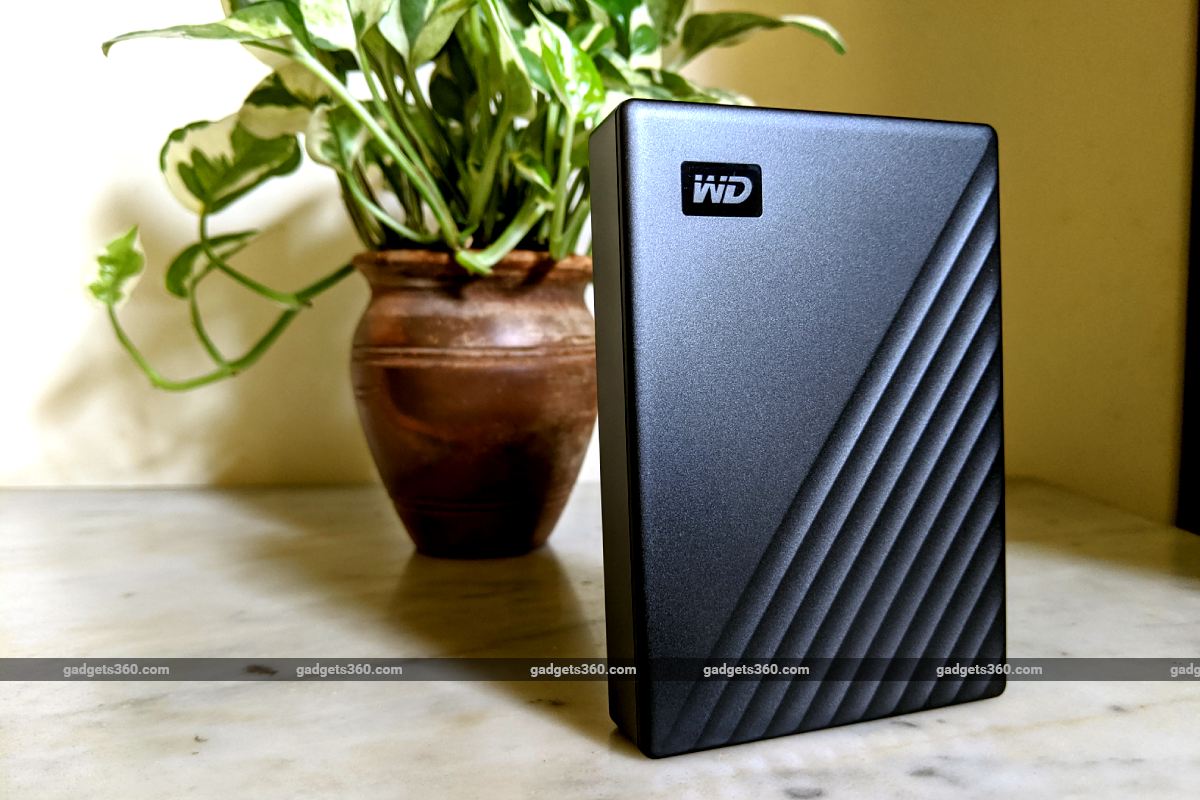