US, Australia have called in recent weeks for an investigation into the origins of the pandemic.

China is “open” to international cooperation to identify the source of the novel coronavirus but any investigation must be “free of political interference”, China’s foreign minister said Sunday.

Wang Yi blasted what he called efforts by US politicians to “fabricate rumours” about the pathogen’s origins and “stigmatise China”.

The United States and Australia have called in recent weeks for an investigation into the origins of the pandemic.

Both US President Donald Trump and Secretary of State Mike Pompeo have accused China of a lack of transparency over the issue, and repeatedly pushed the theory that the virus leaked from a Chinese maximum-security laboratory.

Most scientists believe the virus jumped from animals to humans, possibly from a market selling exotic animals for meat in the central Chinese city of Wuhan.

“China is open to working with the international scientific community to look into the source of the virus,” Wang said at a press conference on the sidelines of China’s annual parliament session.

“At the same time, we believe that this should be professional, fair and constructive,” he added.

“Fairness means the process be free of political interference, respect the sovereignty of all countries, and oppose any presumption of guilt.”

The World Health Organization has also called on Beijing to invite them in to investigate the source, with China proposing that the “global response” to COVID-19 should only be assessed when the pandemic is over.

WHO members on Tuesday adopted a resolution at the UN body’s first virtual assembly to review international handling of the pandemic. 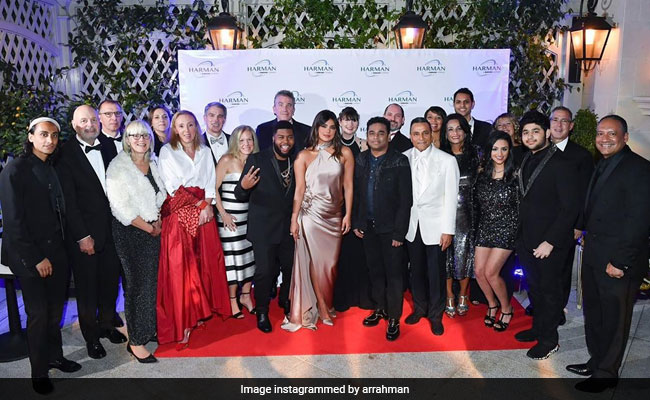