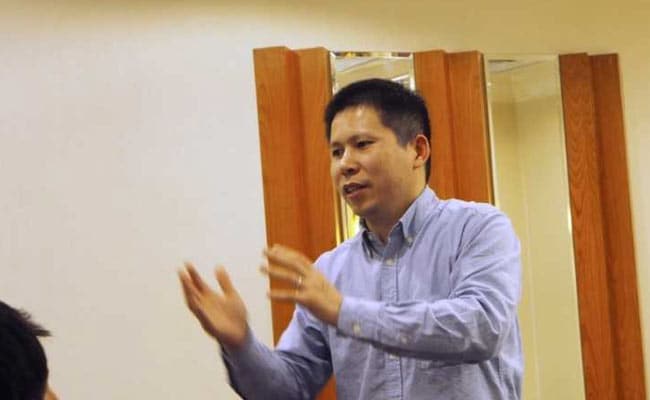 Anti-corruption activist Xu Zhiyong was arrested on Saturday after being on the run since December.

Police in China have arrested a prominent activist who had been a fugitive for weeks and criticised President Xi Jinping’s handling of the coronavirus epidemic while in hiding, a rights group said Tuesday.

Anti-corruption activist Xu Zhiyong was arrested on Saturday after being on the run since December, according to Amnesty International.

The death this month of a whistleblowing doctor who was reprimanded by police for raising the alarm about the deadly new virus before dying of it himself triggered rare calls for political reform and freedom of speech.

The “Chinese government’s battle against the coronavirus has in no way diverted it from its ongoing general campaign to crush all dissenting voices,” said Patrick Poon, China researcher at Amnesty International, in an emailed statement.

Another source, who spoke to AFP on the condition of anonymity, said Xu had been arrested in the southern city of Guangzhou.

Guangzhou police did not respond to requests for comment.

Xu went into hiding after authorities broke up a December gathering of intellectuals discussing political reform in the eastern coastal city of Xiamen in Fujian province, prior to the coronavirus crisis.

Over a dozen lawyers and activists were detained or disappeared after the Xiamen gathering, according to rights groups — and Xu’s detention appears linked to his presence at the meeting, explained Poon.

On February 4 Xu released an article calling on Xi to step down and criticised his leadership across a range of issues including the US-China trade war, Hong Kong’s pro-democracy protests and the coronavirus epidemic, which has now killed nearly 1,900 people.

“Medical supplies are tight, hospitals are filled with patients, and a large number of infected people have no way to be diagnosed,” he wrote. “It’s a mess.”

“The coronavirus outbreak shows just how important values like freedom of expression and transparency are — the exact values that Xu has long advocated,” Yaqiu Wang, China researcher at Human Rights Watch, told AFP.

But the disappearance of Xu illustrates how the Chinese state “persists in its old ways” by “silencing its critics”, she said.

Xu — who founded a movement calling for greater transparency among high-ranking officials — previously served a four-year prison sentence from 2013 to 2017 for organising an “illegal gathering”.

“That he was a fugitive for so many days while continuing to speak out, that in itself was… a kind of challenge to (Chinese authorities),” said Hua Ze, a long-time friend of Xu who told AFP she lost contact with the Chinese activist on Saturday morning.

Woman Allegedly Shot At By Husband During Heated Argument In J&K: Police 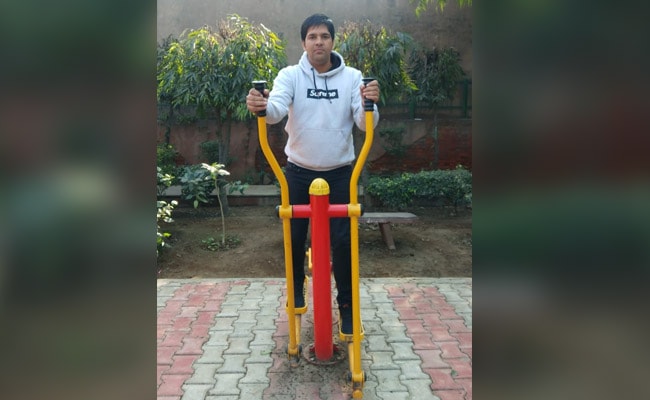 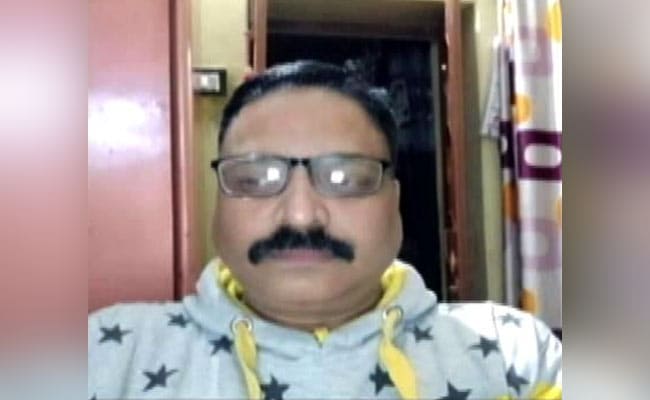 Journalist Dies Of COVID-19 In Agra