China on Wednesday criticised the Trump administration-led US’ move of withdrawal from the World Health Organisation (WHO), while agreeing to allow a team from the top health agency to visit the country to trace the origins of the coronavirus, which first emerged in the central Chinese city of Wuhan late last year.

The US move will have grave implications for developing countries, Chinese foreign ministry spokesperson Zhao Lijian said, and added that the Trump administration’s move undermines the international anti-epidemic efforts. He also urged the international community to step up support for the WHO.

WHO, Zhao said, is the most authoritative and professional international institution in the field of global public health security.

The UN formally announced Tuesday the exit of US from WHO on July 6, 2021 after receiving notification of the decision by President Donald Trump. However, the pullout won’t take effect until next year. That means it could be reversed by a new administration or if circumstances change.

In a series of allegations, Trump has repeatedly accused the agency of becoming a puppet for China during the emergence of the coronavirus, which was first detected in China and spread to trigger a global pandemic.

The US is WHO’s largest donor, responsible for providing it with more than $450 million per year, but owes about $200 million in current and past dues. The financial obligations must be met by the US before a withdrawal can be finalised, news agency Associated Press reported.

On the visit of the WHO team to China, Zhao said the decision was taken after consulting officials from the agency.

The WHO DG, Tedros Adhanom Ghebreyesus, said Tuesday that a team of WHO experts will visit China this weekend and work with Chinese counterparts to identify the zoonotic (animal to human) source of the pandemic.

“We came to the basic consensus with the WHO that virus tracing is a scientific issue, which should be carried out under international research and cooperation by scientists,” Zhao said.

Experts from China and the WHO will draw up the working scope and tasks of an international expert group led by the WHO, Zhao said. 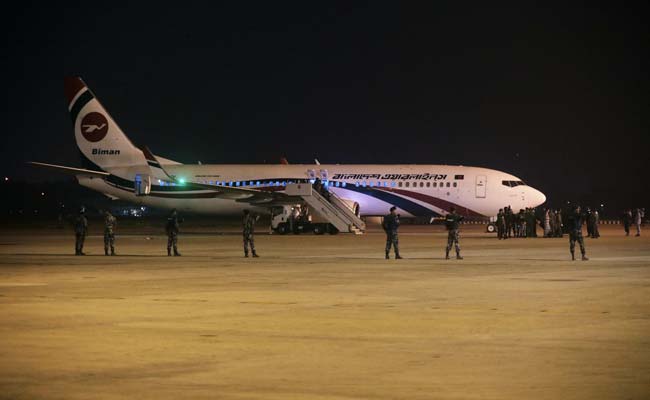