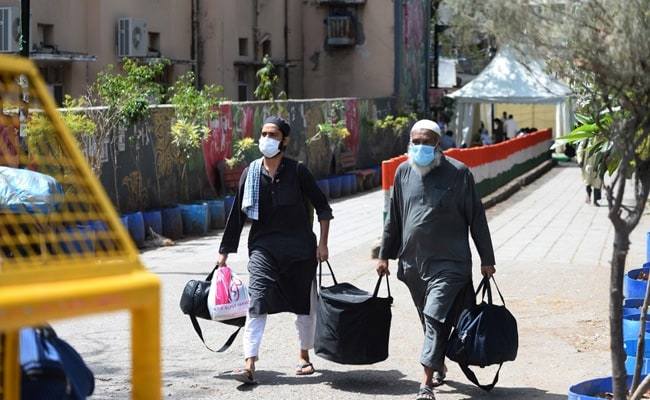 As a large religious gathering in Delhi emerges as a huge coronavirus hotspot linked to 128 cases across India and seven deaths, a Home Ministry advisory has warned states about members of the Tablighi Jamaat, spread across the country, being potential carriers of COVID-19.

Defying all virus precautions, thousands had gathered at “Markaz Nizamuddin”, the Delhi headquarters of the Tablighi Jamaat, for an event in March 8-10. They included members from countries like Malaysia and Indonesia.

Many of them remained in the 100-year-old building in Nizamuddin in south Delhi, while several Indian and foreign members travelled across the country. A nationwide effort is on to track down every member.

In its letter on March 28 (Saturday), the Home Ministry said all foreign delegates, who were on tourist visa, should be screened and reported.

“It is advised that each foreigner who is a part of any Tablighi team may be thoroughly screened in the context of COVID-19 and quarantined or hospitalized, if so required. Else if such foreigner is found to be free from COVID-19, then he should be immediately deported by the first available flights,” said the Home Ministry letter addressed to state chief secretaries and police chiefs.

“Till that time, such person must be confined and quarantined by his host organization,” it said.

The ministry asked the Delhi Police Commissioner to caution Markaz Nizamuddin and “ensure that those who are promoting missionary activities on the strength of tourist visa are treated as visa violators. They must not be allowed to conduct Tabligh activities on tourist visa”.

According to the ministry’s records, about 2,100 foreigners have come to India since January 1 and have been associated with Tablighi Jamaat activities in different parts of the country. Many of them have tested coronavirus positive.

According to government officials, the Prime Minister’s Office has directed the foreign ministry to get in touch with missions abroad and ask them to stop granting tourist visas to those likely to use it for Tablighi Jamaat activities.

“Specific instructions have been given to the Ministry of External Affairs to ensure that details regarding place of stay and return ticket as well as financials of applicants are examined carefully before they are granted tourist visas,” a senior functionary in the PM’s office told NDTV.

E-visas are granted by the Home Ministry while normal tourist visas are issued by Indian missions after clearance.

“Foreign teams of Tabligh Jamaat who are on tour to the hinterland of India appear to be potential carriers of COVID-19 in the country. Recently, some members on tour in district Erode (Tamil Nadu) and eight Indonesian nationals who were part of a team in Hyderabad (Telangana) were tested positive for COVID-19. Possibility of some members staying at TJ headquarters (Banglewali Masjid, Nizamuddin, New Delhi) carrying COVID-19 cannot be ruled out,” the Home Ministry letter said.

The Home Ministry also shared data related to foreign nationals with all states. “In this backdrop, Tabligh Jamaat activists from India had reportedly attended a religious congregation (February 27 to March 1) in a mosque in Kuala Lampur, Malaysia. Open domain reports indicated that several of those who attended the congregation had tested positive for COVID-l9. Hence thorough screenings of these who arrived from Malaysia is urgently needed,” the advisory said.

Data shared by the Home Ministry with states said 2,000 foreigners on tourist visa from over 70 countries were spread all over the country for “Tabligh work”. Most belonged to Bangladesh (493), Indonesia (472), Malaysia (150) and Thailand (142).

“Their period of stay in this country is up to six months. Tabligh headquarters at Nizamuddin (Delhi) is reportedly in the process of calling the foreign Tabligh teams from different states and sending them back to their respective countries,” the letter stated. 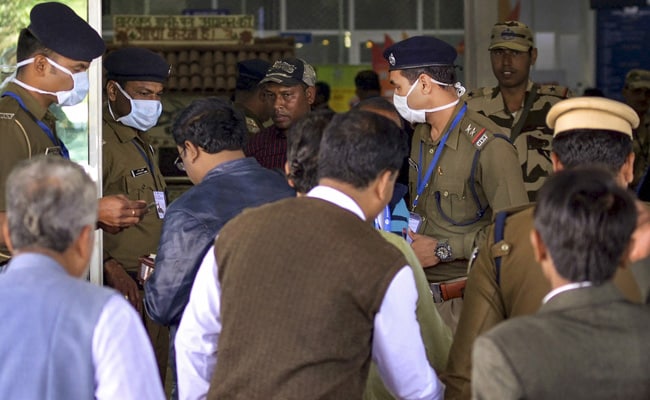 Passengers Of All International Flights To Be Screened For Virus: Centre 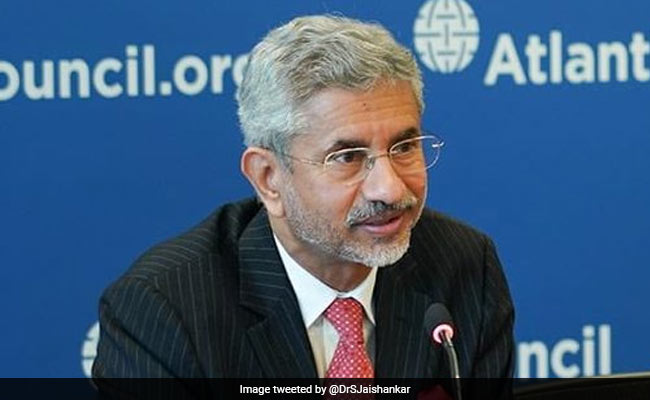