Union Home Minister Amit Shah on Friday approved the release of Rs 11,092 crore to all states under the State Disaster Risk Management Fund (SDRMF) for setting up quarantine facilities and arranging other facilities for checking the spread of coronavirus.

The Home Ministry said the fund has been approved following assurance given by Prime Minister Narendra Modi to chief ministers during his video conference on Thursday.

The home minister has approved the release of Rs 11,092 crore under SDRMF to all states, a ministry statement said.

The centre has released in advance its share of the first installment of SDRMF for 2020-21 amounting to Rs 11,092 crore with a view to augment funds available with the state governments.

This fund is allowed to be utilised for setting up quarantine facilities, sample collection and screening; setting up additional testing laboratories, cost of consumables; purchase of personal protection equipment for healthcare, municipal, police and fire authorities; purchase of thermal scanners, ventilators, air purifiers, and consumables for government hospitals, the statement said.

The home ministry said with a view to make available additional funds to the state governments for taking preventive and mitigation measures for the containment of COVID-19, the central government on March 14 has already made a special dispensation for utilisation of State Disaster Response Fund (SDRF).

The central government is sensitive to the need for providing food and shelter to homeless people including migrant labourers, who are stranded due to lockdown measures, the statement said.

The central government on March 28 had asked the state governments and union territory administrations to utilise state disaster response funds, where Rs 29,000 crore has been allocated for the next fiscal, for providing food and shelter to migrant workers hit by the 21-day lockdown.

The central government, under the leadership of the prime minister is extending all necessary support to the states in a timely manner to deal with an unprecedented global crisis which is declared to be a “pandemic” by the World Health Organisation, the statement said. 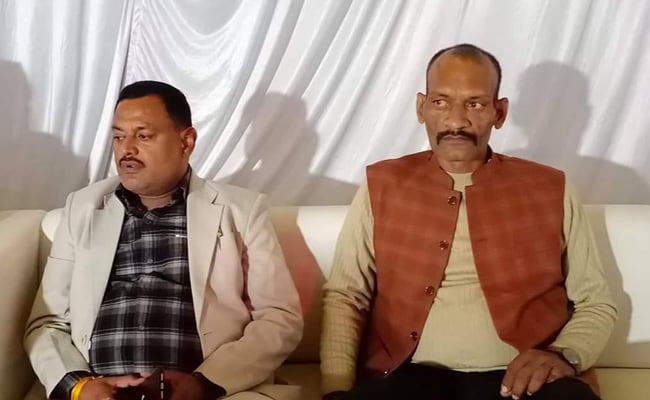 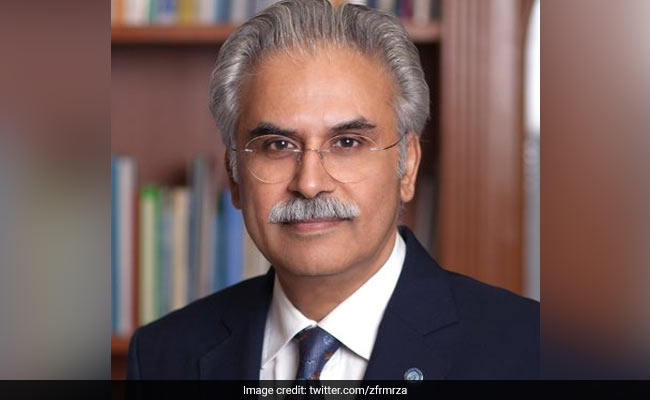 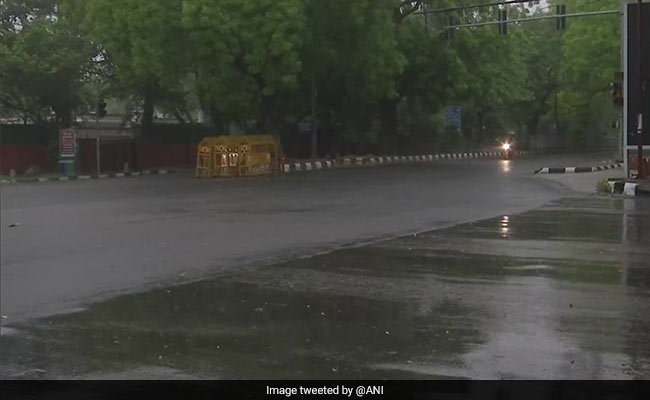