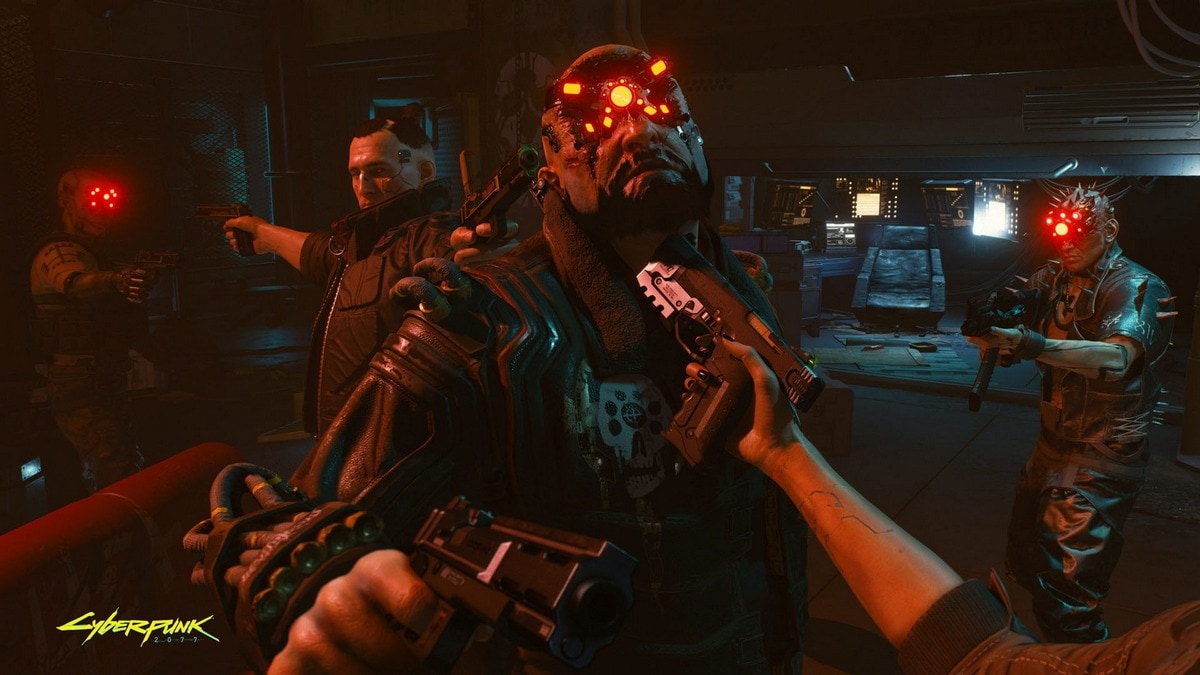 CD Projekt Red and PUBG Corp have been added to list of cancellations for PAX East, which was scheduled for February 27 in Boston. The latter cited concerns over coronavirus for cancelling their participation in the event. CD Projekt Red’s communications lead, Stephanie Bayer, reportedly cited the same reason for skipping out on PAX East through a tweet which has since been removed. Stephanie did state that she will most likely attend the Game Developers Conference (GDC) scheduled from March 16 in San Francisco.

PrimaGames received an email from PUBG Corp regarding their cancellation for PAX East as well as GDC 2020. “In an update from the recent invite, PUBG Corporation has decided to cancel its presence at PAX as well as GDC 2020 due to the continued spread of coronavirus. Unfortunately, this means that we will not be hosting the planned happy hour at Rosa Mexicano this Friday,” the mail read. It added that PUBG Corp will be rescheduling the upcoming event “once the coronavirus is under control and travel returns to normal.”

Stephanie Bayer, who is the NA Head of Communications at CD Projekt Red, took to Twitter and shared that her team will not be present at PAX East. She then clarified that CDPR’s presence at the event was planned as “more fun and hangs versus official biz.” In a response to a question regarding CyberPunk being shown at PAX, Stephanie revealed that CDPR was not planning to show CyberPunk at the event, and it was supposed to be mostly CDPR staff. While the communications head did not state the reason for the cancellation, GameSpot reported that one of Bauer’s tweets confirmed coronavirus to be the reason for not attending. That tweet has now been removed.

Thatgamecompany, an independent American video game developer, also announced through its Twitter handle that it will not be attending PAX East due to coronavirus.

PUBG Corp, CD Projekt Red, and Thatgamecompany have joined Sony, Square Enix, Capcom, and other companies that have opted out of PAX East. 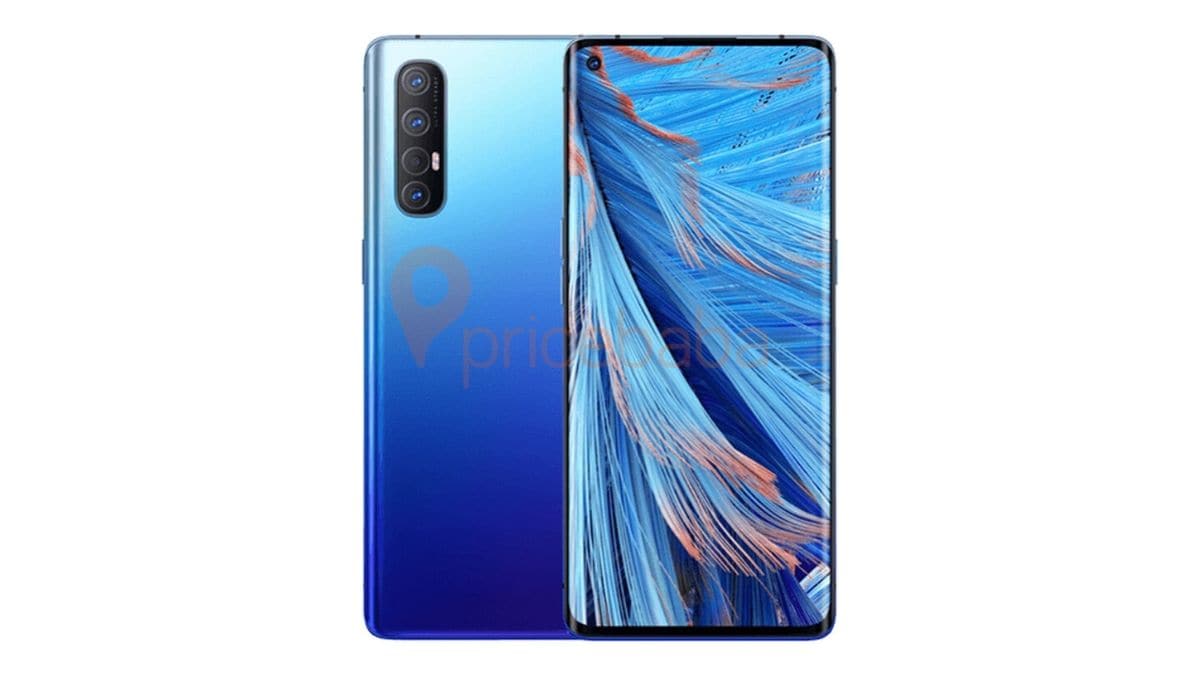 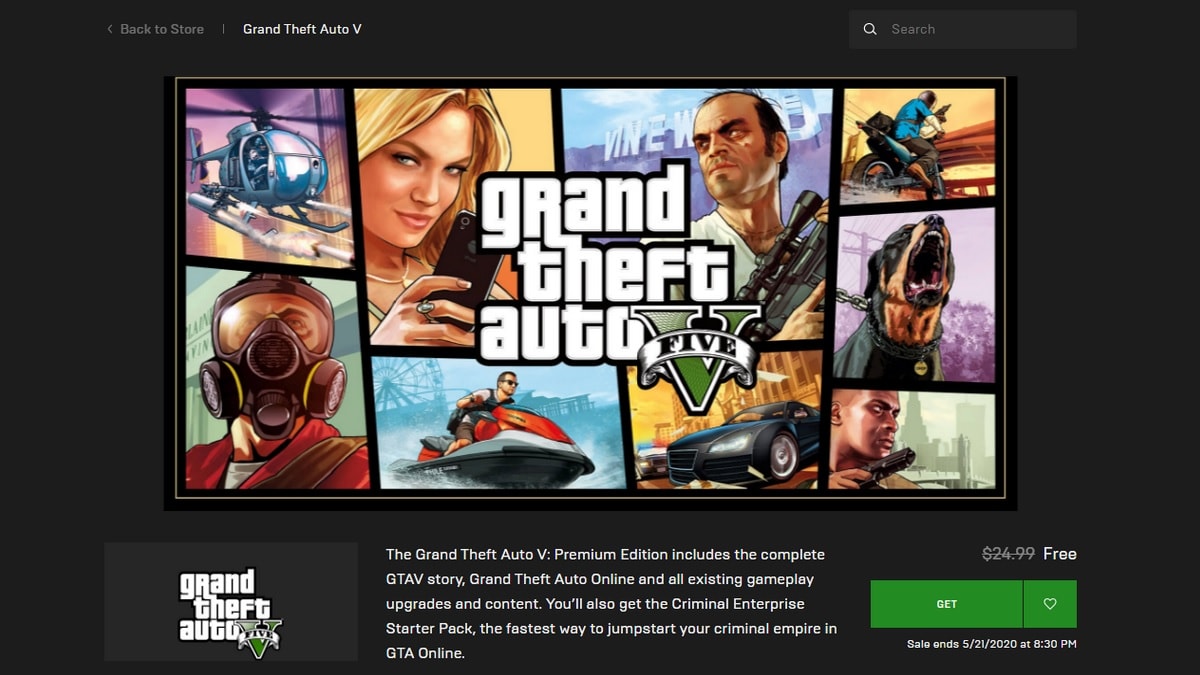