The case has been registered on the basis of a complaint received from PK Issar, Assistant Director in the Prime Minister’s Office (PMO).

Mr Issar in his complaint mentioned that an official named Aman Sharma, working as an Administrator at the Mahe Region in Pondicherry, received a call from a person pretending to be PK Mishra.

“Mr Sharma received a call from an unknown person, who identified himself as PK Mishra, Principal Secretary to Prime Minister asking for some favour. He said that his daughter is studying in JIPMER, Pondicherry,” the PMO official said in his complaint.

“This is a clear case of fraud and impersonation of PMO official and thus CBI is requested to lodge a complaint for taking further necessary legal action,” he said in his complaint in November last year.

The CBI registered the case on February 6, 2020, for criminal conspiracy, cheating and cheating by impersonation. 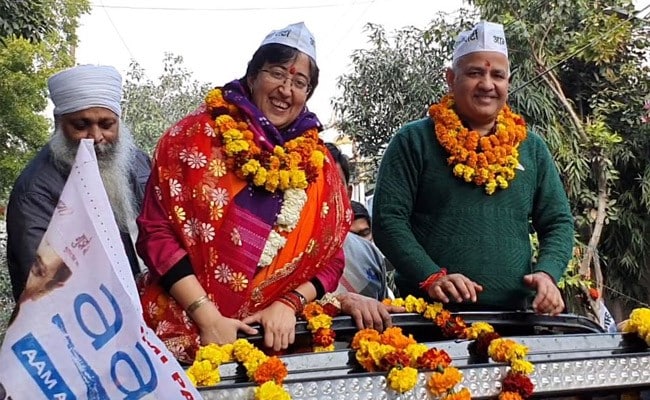 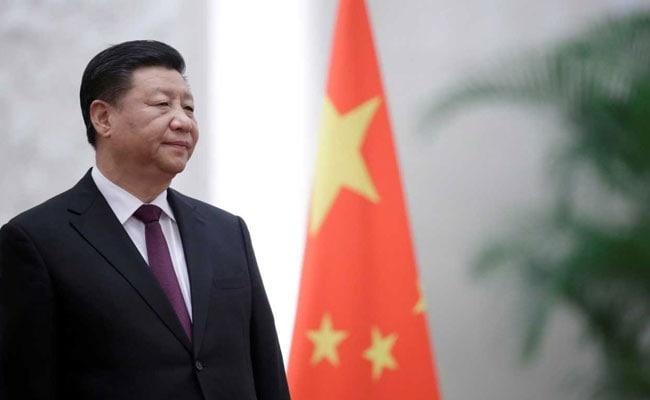 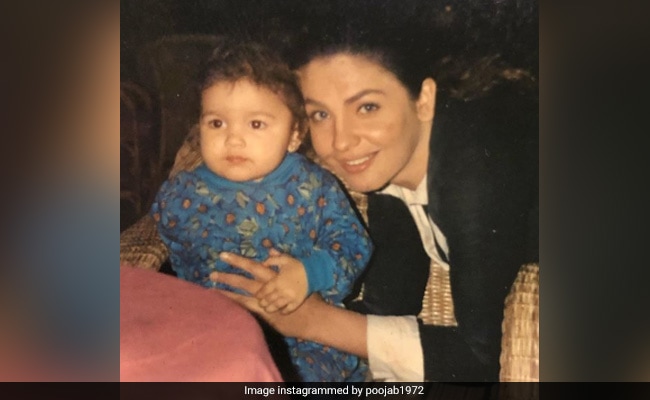