The scheme will cover all disputes related to tax, penalty, interest, fee, TDS or TCS, the taxman said

Income tax cases being arbitrated abroad will be eligible to be taken up under the proposed ”Vivad se Vishwas” scheme to settle disputes between the taxpayer and the Income Tax Department, the taxman said on Saturday. The Income Tax Department issued advertisements in leading dailies saying the scheme was a “golden opportunity… to settle income tax disputes”, bridge the trust deficit in cases of disputes and minimise tax-related litigation.

The public message spells out the main features of the scheme proposed by Union Finance Minister Nirmala Sitharaman in her Budget speech on February 1.

Under the eligibility head, the department said appeals and writs filed on or before January 31 this year will be allowed to be taken up under the scheme.

If the payment is made beyond March 31 but by the end date of the scheme on June 30, then 110 per cent of disputed tax is to be paid (135 per cent in search cases) such that it does not increase total demand.

This amount will be 30 per cent if the payment is made beyond after March, 31 but before June, 30.

“If an issue in taxpayer’s pending appeal is already decided in his favour by appellate forum or if department has filed appeal on an issue, amount payable is 50 per cent of aforesaid amounts,” it said.

The scheme is yet to be notified. 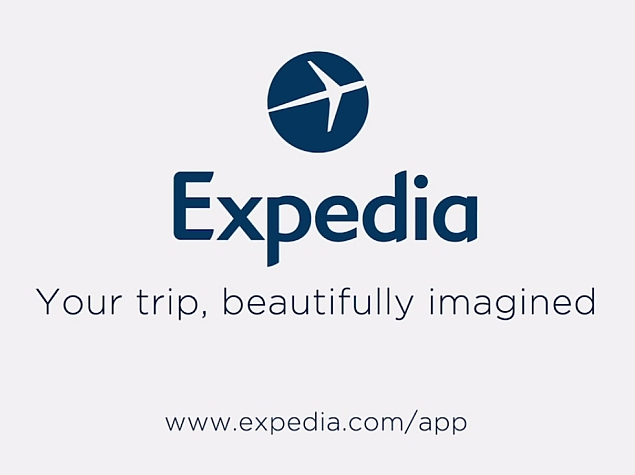