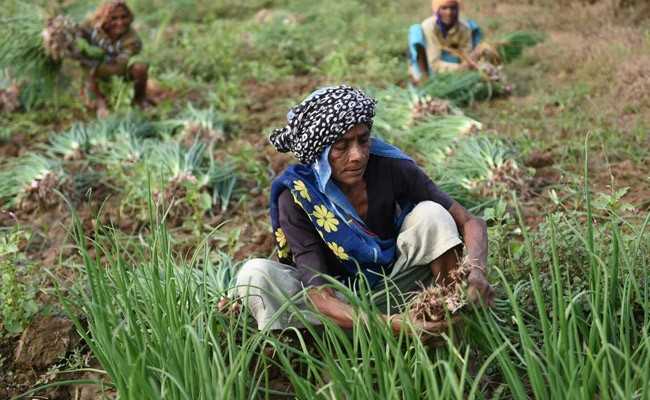 The Cabinet Committee on Economic Affairs (CCEA) on Wednesday gave its approval for a scheme for the formation of 10,000 Farmer Producer Organizations (FPOs) in five years to ensure economies of scale for farmers.

The new Central sector scheme titled ‘Formation and Promotion of Farmer Produce Organizations (FPOs) is aimed at forming and promoting 10,000 new FPOs with a total budgetary provision of Rs 4,496 crore for five years.

The scheme has the liability of Rs 2,369 crore for a period from 2024-25 to 2027-28 towards handholding of each FPO for five years from its aggregation and formation.

It is targeted to complete formation of the FPOs between the period from 2019-20 to 2023-24, Union Agriculture Minister Narendra Tomar told media after the decision was taken in the CCEA meeting chaired by Prime Minister Narendra Modi.

Through formation of FPOs, Mr Tomar said farmers will have better collective strength for access to quality input, technology, credit and marketing access through economies of scale for better realization of income.

The move was taken as small and marginal farmers do not have economic strength to apply production technology, services and marketing, including value addition, the Minister said.

States may also, if so desired, nominate their implementing agency in consultation with DAC&FW division under Agriculture Ministry. The DAC&FW will allocate cluster and states to implementing agencies which, in turn, will form the Cluster Based Business Organization (CBBO)in the states.

FPOs will be formed and promoted through CBBOs engaged at the state or cluster level by implementing agencies. The CBBOs will have five categories of specialists from the domain of crop husbandry, agri marketing or value addition and processing, social mobilisation, law and accounts and Information Technology or Management of Information System.

These CBBOs will be a platform for an end-to-end knowledge for all issues in FPO promotion. There will be a National Project Management Agency (NPMA) at Small Farmers’ Agribusiness Consortium (SFAC) for providing overall project guidance, data compilation and maintenance through integrated portal and Information management and monitoring.

Initially the minimum number of members in FPO will be 300 in plain area and 100 in North East and hilly areas, a Cabinet statement said.

“However, DAC&FW may revise the minimum number of membership based on experience and need with approval of Union Agriculture Minister.”

Priority will be given for formation of FPOs in aspirational districts in the country with at least one FPO in each block of aspirational districts. FPOs will be promoted under ‘One District One Product’ cluster to promote specialization and better processing, marketing, branding & export by FPOs.

There will be a provision of equity grant for strengthening equity base of FPOs. There will be a Credit Guarantee Fund of up to Rs 1,000 crore in NABARD with equal contribution by DAC&FW and NABARD and Credit Guarantee Fund of Rs 500 crore in NCDC with equal contribution by DAC&FW and NCDC for providing suitable credit guarantee cover to accelerate the flow of institutional credit to FPOs by minimizing the risk of financial institutions for granting loan to FPOs.

“States and Union Territories will be allowed to avail loan at prescribed concessional rate of interest under Agri-Market Infrastructure Fund (AMIF) approved for set up in NABARD for developing agriculture marketing and allied infrastructure.”

The report of ‘Doubling of Farmer’s Income (DFI)’ has emphasized this fact and recommended formation of 7,000 FPOs by 2022 towards convergence of efforts for doubling the farmers’ income, the statement said.

In the Union Budget 2019-20, the government has announced the creation of 10,000 new FPOs to ensure economies of scale for farmers over the next five years, for which a dedicated supporting and holistic scheme as Central Sector Scheme is proposed for targeted development of FPOs and its sustainability. 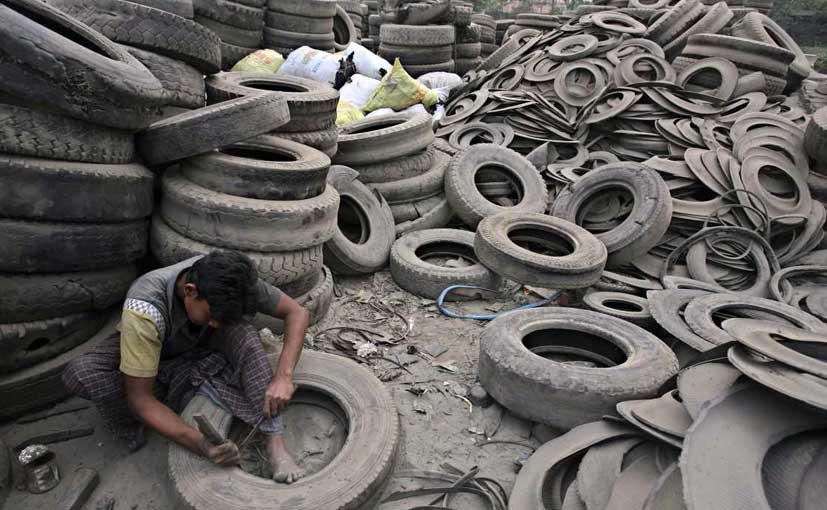 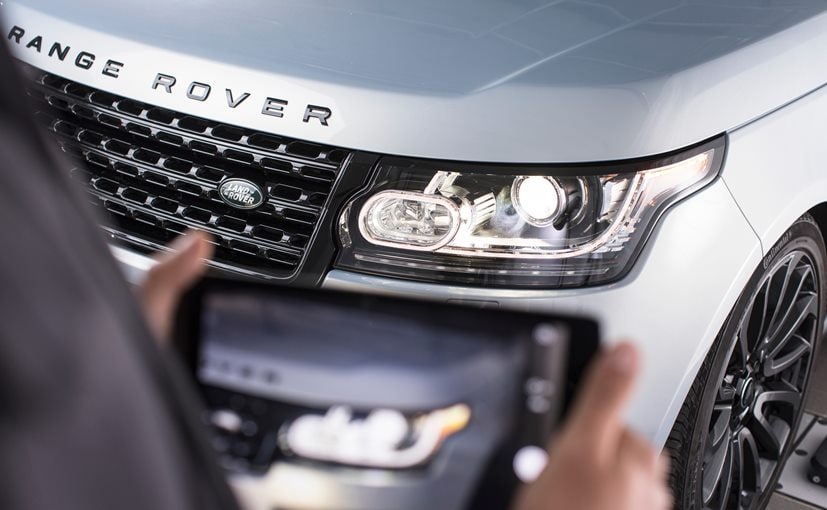