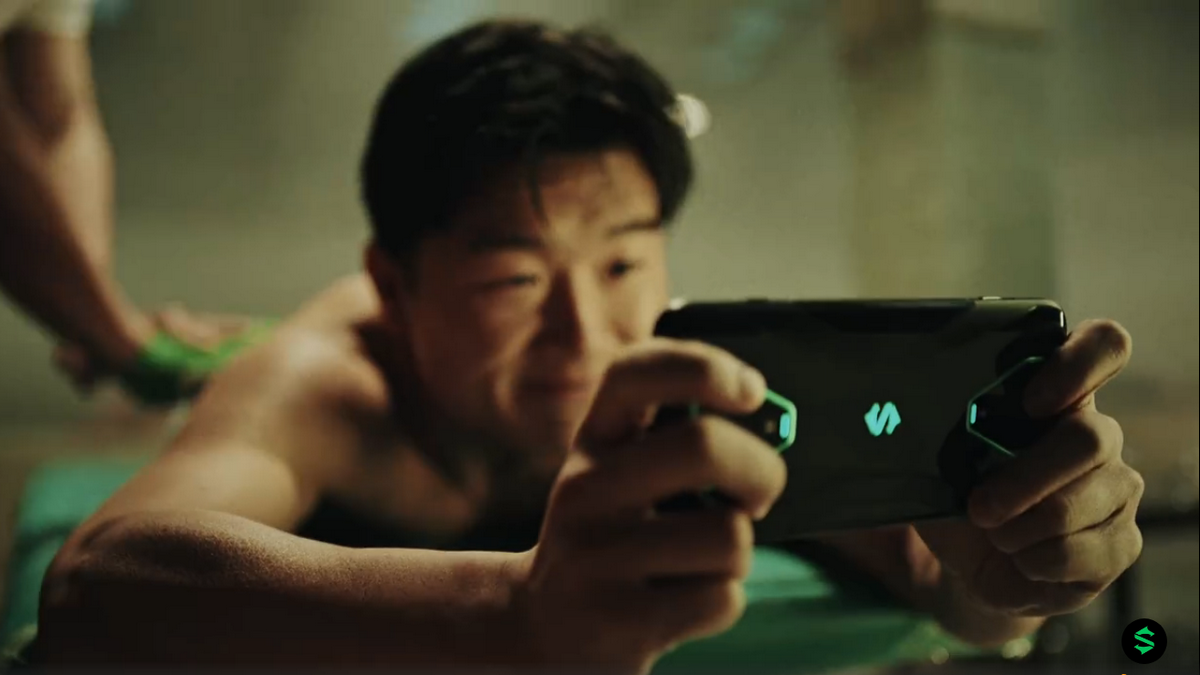 Xiaomi-backed smartphone manufacturer, Black Shark, turned a lot of heads with its gaming smartphone, the Black Shark, in 2018. Now, the company is close to releasing its latest iteration – dubbed Black Shark 3. While the phone will be announced on March 3, pre-registrations for the Black Shark 3 have gone live. The company also shared a teaser for the phone on Weibo, giving a glimpse of what the device will look like. It follows a similar design language of the previous Black Shark models with the brands ‘S’ logo centrally located on the back.

The official announcement also states that the Tencent Black Shark 3 will be the first 5G gaming phone, and its Weibo account has confirmed some of the specifications of the device. It will have a 90Hz refresh rate screen and a whopping 270Hz touch sampling rate, said to be the highest of any smartphone. The company has also shared a video where pits the responsiveness of the Black Shark 3s screen against other phones like the iPhone 11 Pro, OnePlus 7T Pro, Oppo Reno Ace, and the ROG Phone 2.

We previously reported that the phone will come with the Snapdragon 865 SoC as it was spotted on the list of smartphones planned to release with the chipset. Now, the company has confirmed it on Weibo as well. According to another post, Black Shark is using UFS 3.0 storage along with LPDDR5 RAM but the capacity hasn’t been revealed.

One of the teasers shared on Weibo suggests that the charging on the phone will be super-fast but the power consumption will be low. Talking about charging, one of the posts also confirm 65W fast charging and a 4,720mAh battery on the Black Shark 3. 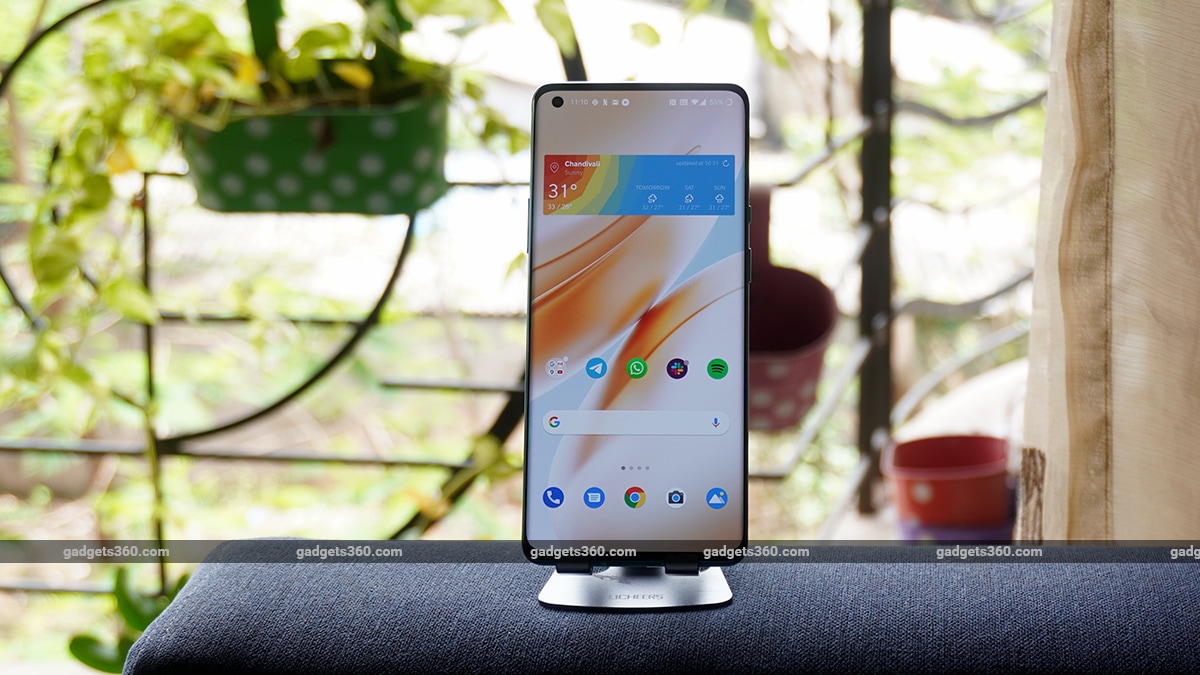 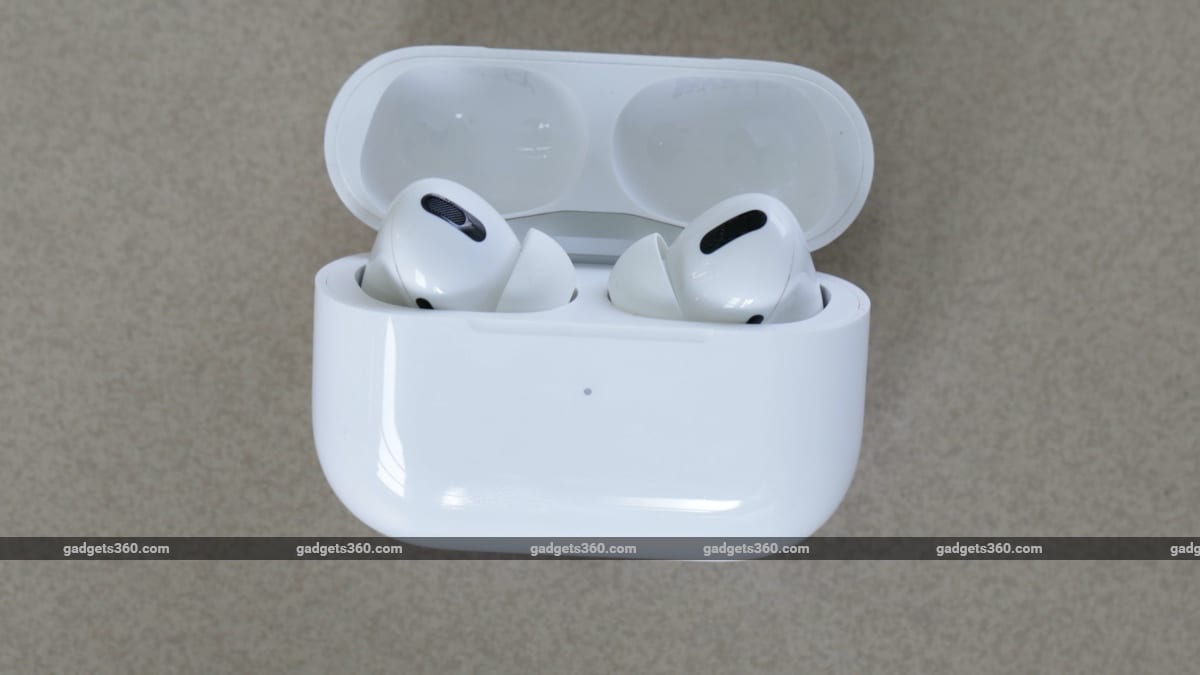 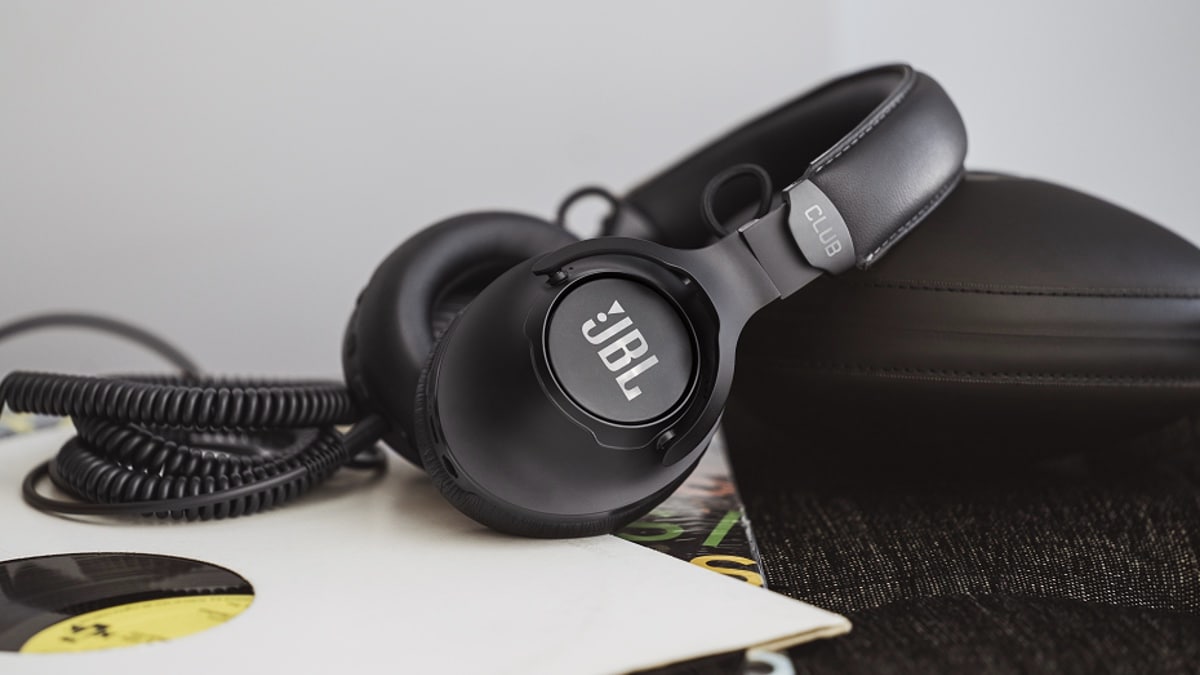