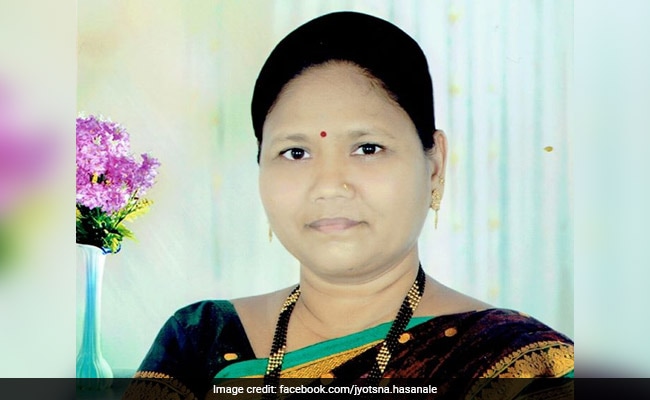 The BJP on Wednesday retained its hold over the Mira-Bhayandar Municipal Corporation near Mumbai by winning the posts of mayor and deputy mayor.

Four corporators remained absent during the polls in the 95-member house in which the BJP has 62 corporators, Congress 10, Shiv Sena 22 and 1 independent.

The Sena candidates were backed by Congress. 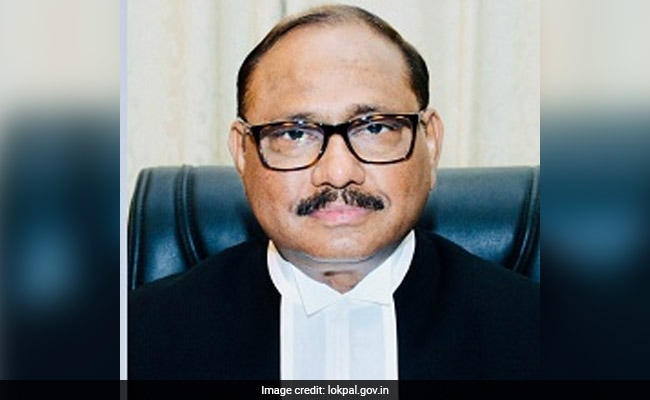 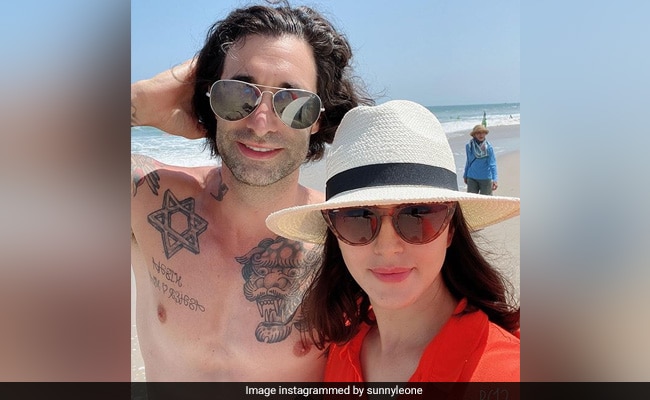 Remove “Name And Shame” Posters Of Anti-CAA Protest Accused: Court To UP