Sharad Pawar took to twitter to congratulate Arvind Kejriwal on victory in the polls.

As the Aam Aadmi Party was set for a resounding victory in the Delhi Assembly polls, NCP chief Sharad Pawar on Tuesday said the BJP “tried to polarise” votes, but people of the national capital rejected it. Talking to reporters, Sharad Pawar said the results of elections to the 70-member Delhi Assembly indicated that “winds of change” were blowing in the country.

He also said that regional parties need to come together to keep the BJP out of power.

“The BJP, as usual, played the communal card to polarise votes but failed. The Delhi Assembly poll contest was only between the Aam Aadmi Party and BJP, hence one might claim the saffron party’s vote share is soaring,” Sharad Pawar said.

“The Delhi poll results indicate winds of change blowing in the country. The results are not surprising to me,” the former Union minister said.

“Today’s result is not limited to Delhi alone as people from various states live in the national capital. There is an environment of change in their own state and that is what they have expressed in Delhi,” Sharad Pawar said. He further said the “series of BJP”s defeat” will not stop now.

“You have seen what happened in Rajasthan, Madhya Pradesh, and Chhattisgarh. I don’t think this series of BJP”s defeat will stop now,” he said. 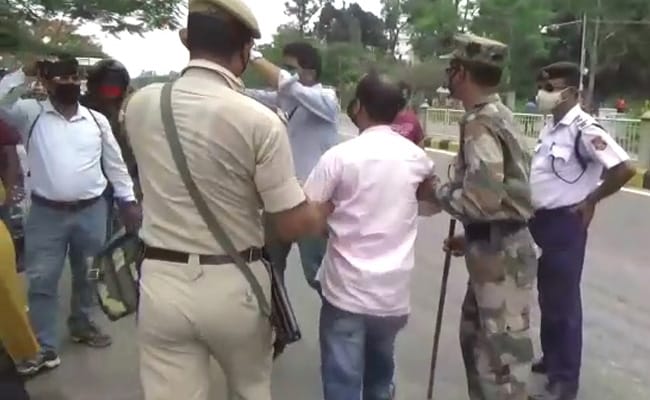 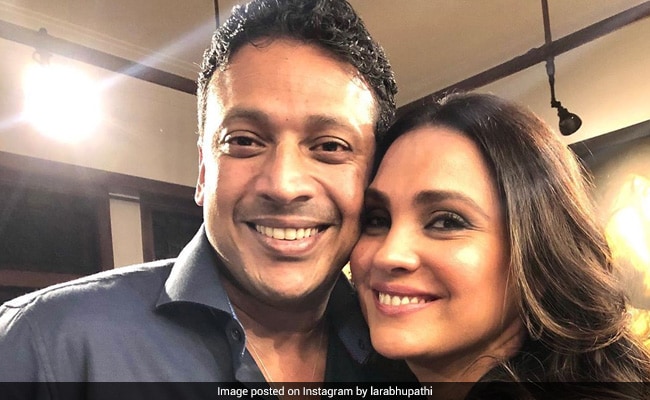 Mahesh Bhupathi Is Lara Dutta’s “Second Favourite Person On The Planet”. The First One Is…