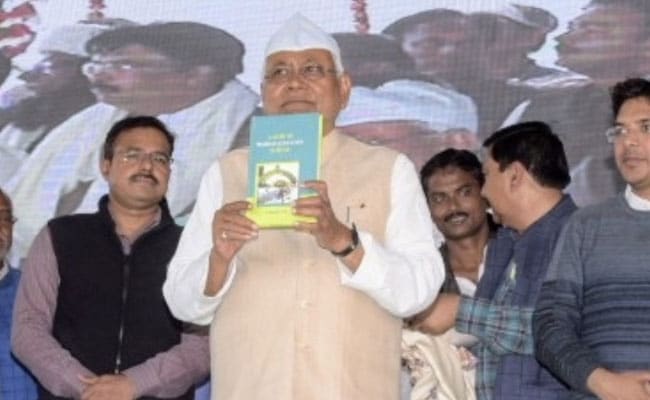 The controversy over the Citizenship Amendment Act, National Registry of Citizens and the National Population Register is expected to hit the Budget Session of the Bihar Assembly that’s expected to begin on Monday. The opposition – including Lalu Yadav’s Rashtriya Janata Dal – is likely to demand a resolution and register their protest over the issue. But Chief Minister Nitish Kumar, who has gone on record saying that NRC and NPR cannot be held in the state in their current form, has written to the centre asking for a formal order in this regard.

The letter, written by a senior state government official — who is the nodal officer for census and the NPR — to the Registrar General of India, makes two key points.

First, all the new questions like the birth place of mother and father should be dropped from the form and old questions be allowed to remain. Secondly, the basis of the new NPR should be 2010 not 2015, as due to an error, the total population recorded in the last census was the less than the one before, held in 2010.

Bihar has been conveyed that the NPR will build on the 2010 data, which was when the last census was held. In 2015, the NPR was held across the state.

The letter has been seen as a political line to the official line of the Chief Minister’s Janata Dal United and Nitish Kumar will be perhaps be the first ally who had refused to budge from his stand on NPR and is increasing the pressure on the centre.

Mr Kumar, in a meeting in Darbhanga on Sunday, said, “I won’t allow any kind of injustice against the minority community till I am the Chief Minister”.

Nudged by party leaders, he also spoke on NPR and NRC. “NRC won’t take place here, and as far as NPR is concerned, it should happen on the basis of how it was conducted in 2010,” he added.

The Chief Minister has also said that the leaders of the JDU Parliamentary Party in the Lok Sabha and Rajya Sabha “will apprise the BJP leadership about our concern”.

After Nitish Kumar’s statement — even in the meeting of NDA last month -Lalan Singh, the chief of JDU’s parliamentary party, raised the issue of the discomfiture with the new questions introduced in the NPR. He had requested the Chief Minister to factor in the party’s stand.

Last month, the Chief Minister indicated that he was not entirely on board with the NPR in its current form. The National Population Register, he indicated, should be in “old format” — meaning he wanted all the new questions to be dropped from the questionnaire and have the version used during Census.

“There is a lot of objections to providing information on the date of birth and place of birth. To be frank, hardly anyone knows about the exact date and place of their birth, especially people from the poor community. So we want this confusion to end,” he told the legislators and parliamentarians of the Janata Dal United and its district chiefs. 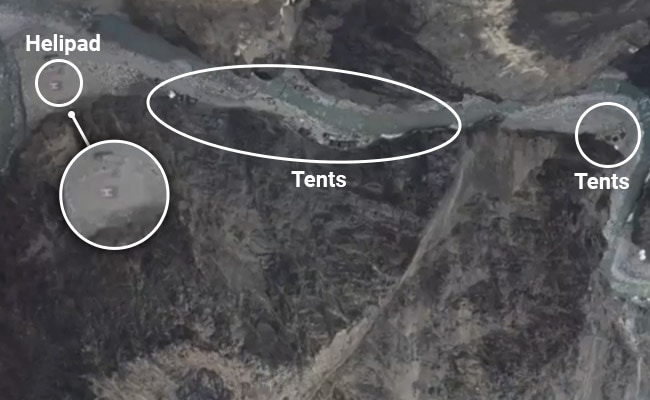 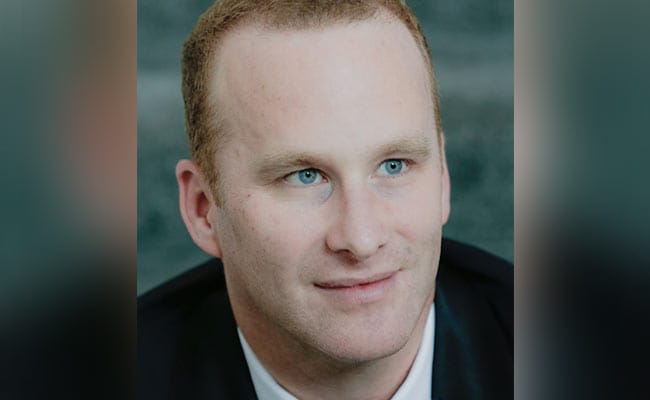 “Be Careful Out There”: Trader Who Called Black Swan Event On Oil Prices