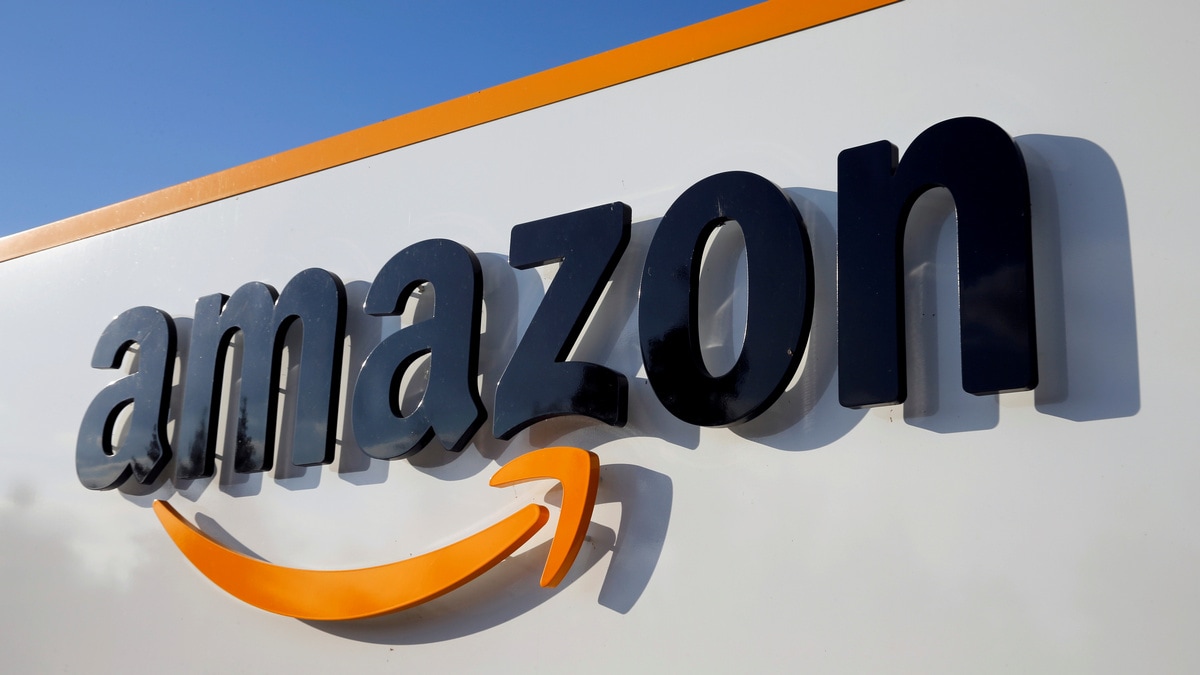 A US regulatory agency said Tuesday it would review acquisitions made by five Big Tech firms over the past decade – opening the door to a wave of potential antitrust investigations. The bombshell announcement by the US Federal Trade Commission opens the door to fresh scrutiny of deals made by Amazon, Apple, Facebook, Microsoft, and Google parent Alphabet since 2010. The move comes amid growing complaints about tech platforms which have dominated key economic sectors, and calls by some activists and politicians to break up the Silicon Valley giants.

FTC Chairman Joe Simons said the agency’s action was a “research and policy project” but could lead to legal “enforcement” actions on deals consummated over the past decade.

“We could go back and institute antitrust enforcement” as a result of the review, Simons told reporters on a conference call.

The agency declined to comment on any specific deals, and antitrust experts have debated the legal and practical issues of attempting to “unwind” past acquisitions.

Asked on the call about the potential impact, Simons said, “It could result in unwinding” of past deals.

The FTC said in a statement it ordered the five firms “to provide information about prior acquisitions not reported to the antitrust agencies” between January 1, 2010 and December 31, 2019.

The agency said it would look at hundreds of transactions which may not have been reviewed for potential antitrust concerns.

It was unclear if the FTC action could lead to new scrutiny of big deals such as Facebook’s acquisition of Instagram and WhatsApp or Google’s takeover of the smart homemaker Nest, which had been previously cleared by antitrust enforcers.

But the possibility of seeking to undo some mergers from years earlier stunned some tech industry observers.

“It could be incredibly difficult and painful to untangle some of these deals,” said Robert Atkinson, president of the Information Technology and Innovation Foundation, a think tank which is often aligned with the industry.

“They’re all integrated. It’s like a milkshake, you can’t pull them apart.”

Taking out competitors
Simons said the review would look notably at “acquisitions that took out what could have become a threat to the platform,” and noted that the agency would consider remedies from changes in business conduct to breakups.

The US Justice Department has already said it is reviewing potential anticompetitive actions by major tech platforms, and attorneys general from the majority of US states have launched antitrust investigations of Google and Facebook.

The actions come against a growing “techlash” reflecting declining public trust in big online firms, and hefty fines levied against Facebook and Google over privacy violations.

Some analysts downplayed the likelihood of the FTC review leading to any major action.

“It’s way too early to speculate about whether this leads to any lawsuits to unwind deals. Those are rare and hard,” said Avery Gardiner, a former Justice Department antitrust lawyer who is now a fellow with the Center for Democracy & Technology.

“My guess is that this is more about understanding whether the system is being gamed.”

“I know a lot of folks are excited about the prospect of breaking up Big Tech, but this study is not likely to lead to that outcome,” Goldman said.

The FTC engages “in lots of activity, including workshops, seminars, investigations, and reviews, but very little of it is actual enforcement,” he said. 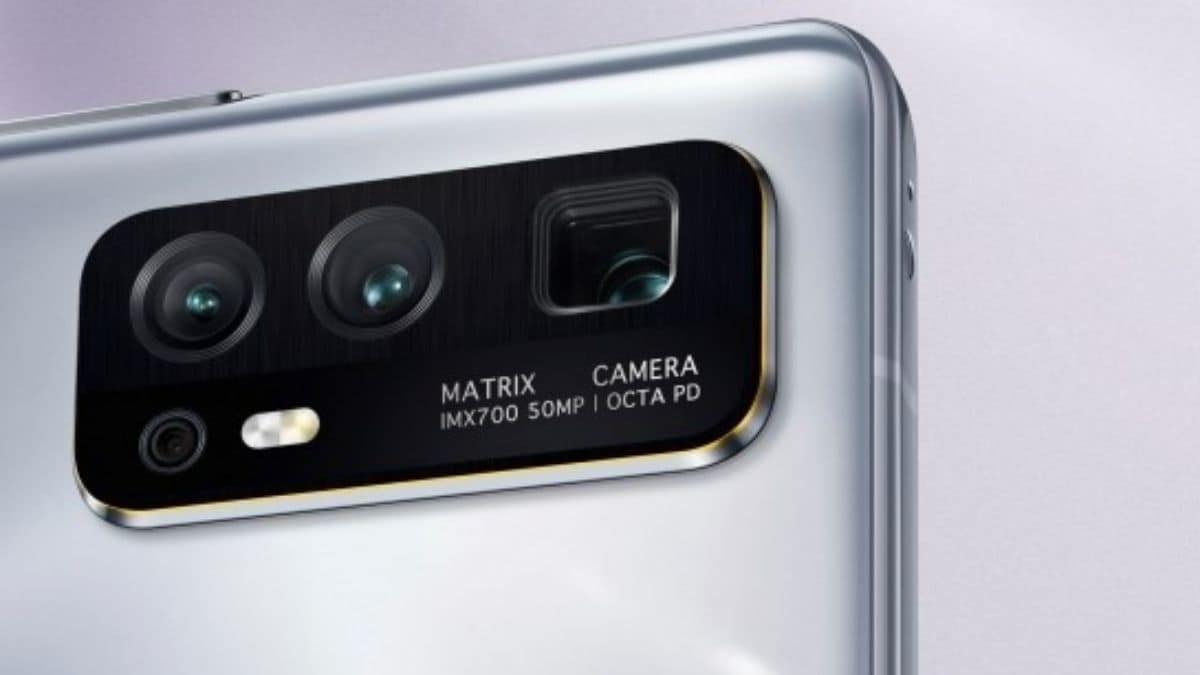 Huawei’s Kirin 985 SoC Might be Launched With Honor 30 Series: Report 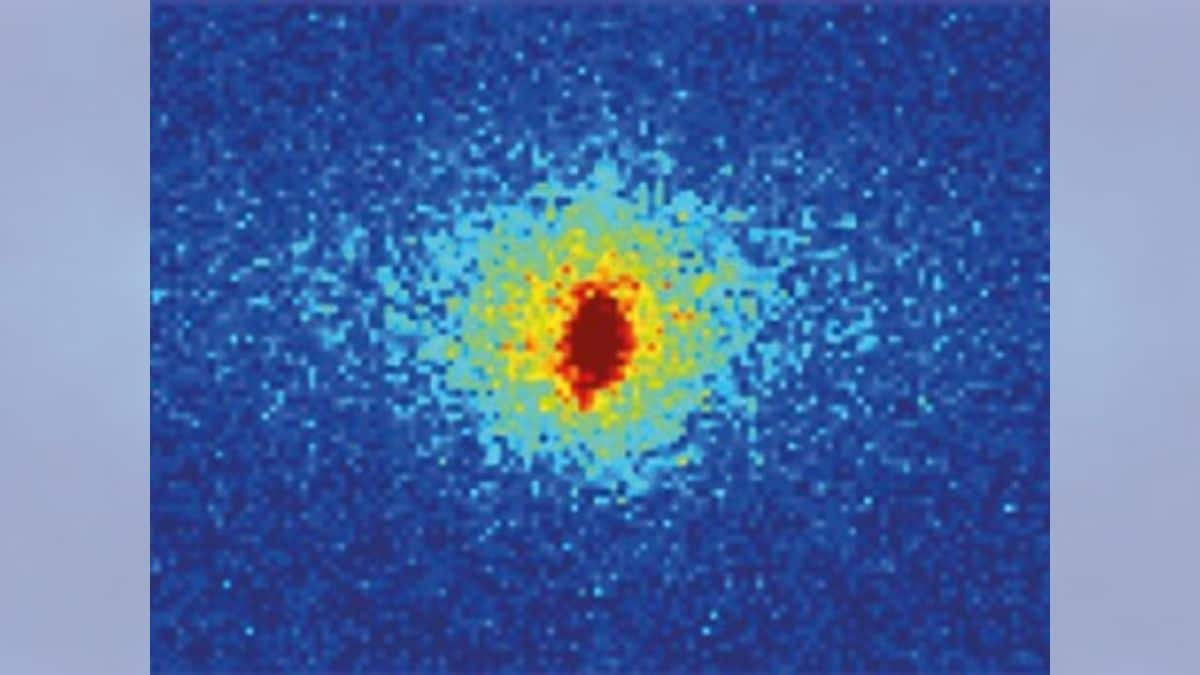 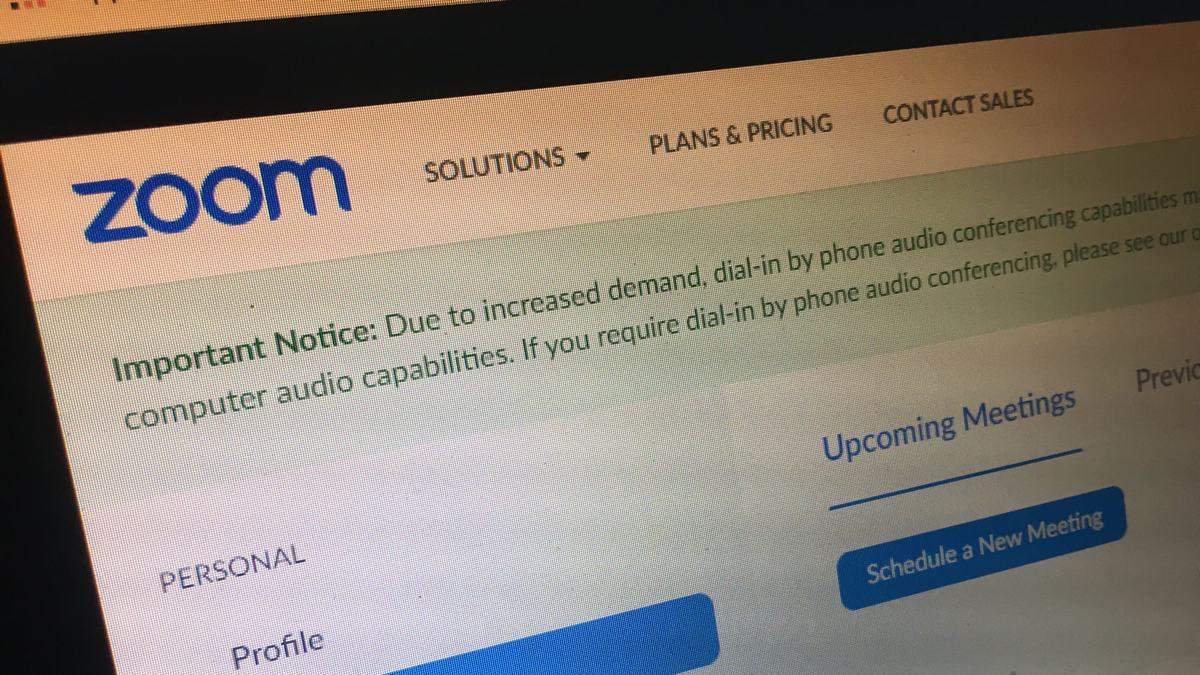