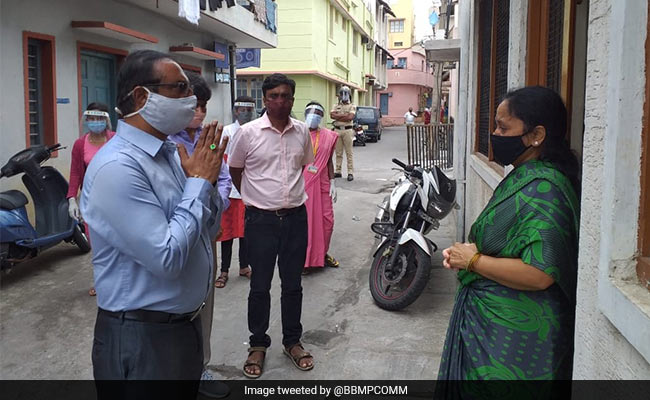 The official can been seen standing with folded hands in front of the Covid patient’s family.

The commissioner of Bengaluru civic body has offered an unconditional apology to the family of the COVID-19 patient who died at his home after waiting for an ambulance for nearly two hours.

BH Anil Kumar met with the family of the 55-year-old man and apologised on behalf of the civic body Bruhat Bengaluru Mahanagara Palike or BBMP.

“Offered an unconditional apology on behalf of the #BBMP as our staff could have handled the situation in a better manner. ” tweeted the commissioner of the BBMP.

Met the family of the Covid victim in Gavipuram who was left unattended on the roadside. Offered an unconditional apology???? on behalf of the #BBMP as our staff could have handled the situation in a better manner. Appeal to citizens not to stigmatise Covid19 patients & families. pic.twitter.com/S87DiFl5SU

In one of the pictures tweeted by Mr Kumar, he can been seen standing with folded hands in front of the Covid patient’s family.

In the same tweet, he appealed to the citizens not to stigmatise “COVID-19 patients and their families.

The man was getting treatment at his house after developing breathing issues, his wife said. However, as his COVID-19 report came positive and condition worsened, his wife informed the hospital and requested an ambulance.

As the ambulance was getting late, his family members decided to take him to the hospital by an autorickshaw, however, he collapsed on the street as soon as he stepped out of his house.

Earlier in the day, the Bengaluru civic body commissioner had said that a probe will be ordered into the incident.

The minister in-charge for the coronavirus crisis, R Ashok, said that strict action will be taken against those responsible.

The number of positive cases has increased manifolds over a week in Bengaluru.

Karnataka has 19,710 confirmed COVID-19 cases so far, of which 293 are deaths linked to the infectious virus. On Friday the state reported 1,694 new cases – its biggest single-day spike – with 994 of those detected in Bengaluru (urban) alone.

The spike in cases has prompted the government to enforce a full lockdown (on Sundays only) starting July 5. The decision was taken at a meeting called by the Chief Minister last Sunday. 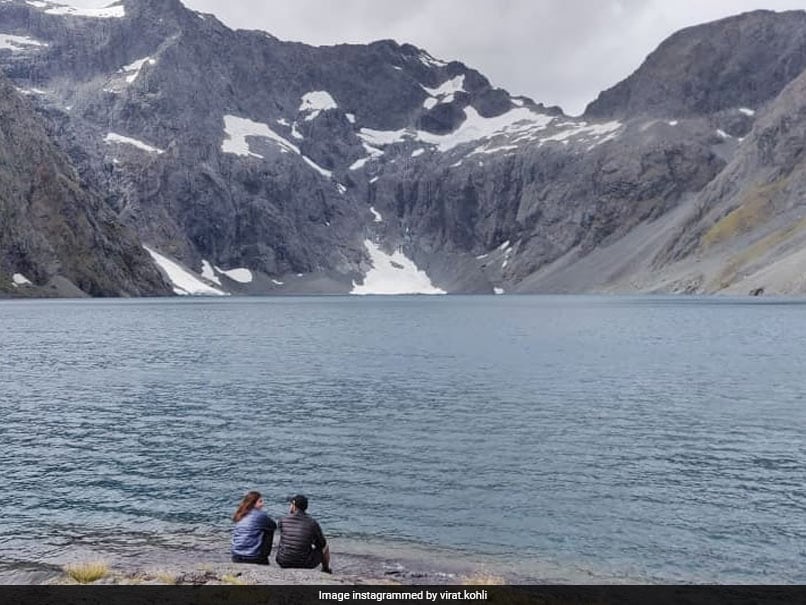 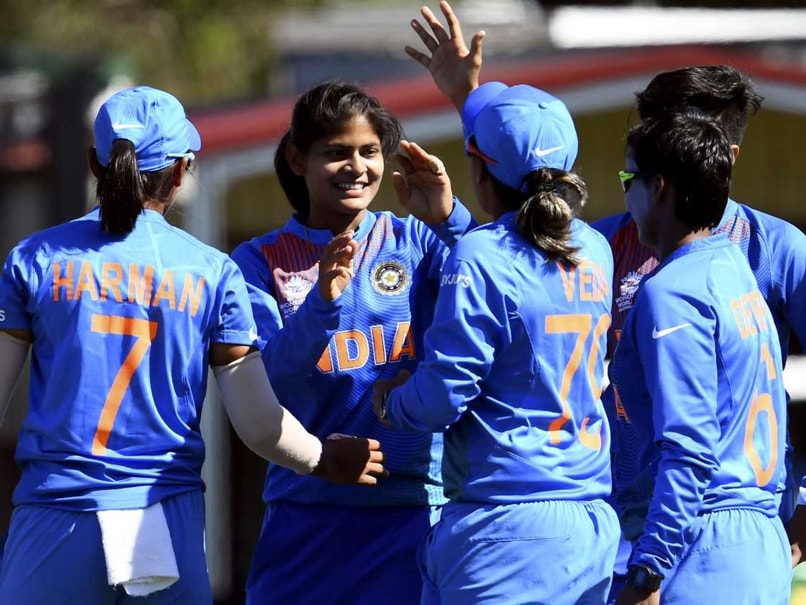 India vs England Semi-Final: When And Where To Watch Live Telecast, Live Streaming | Cricket News 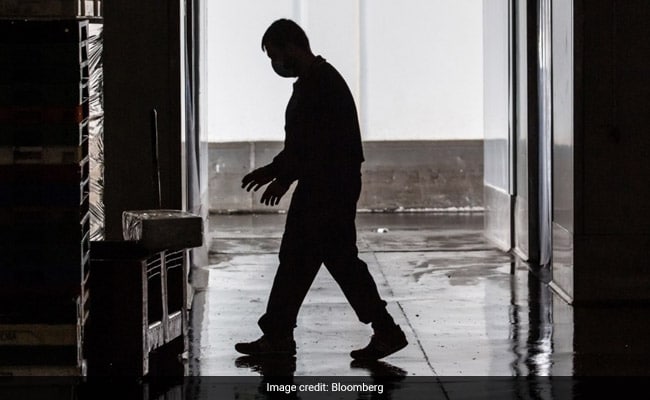 Man Paid To Do Nothing Wanted $2 Million. He Missed His Chance By 2 Days