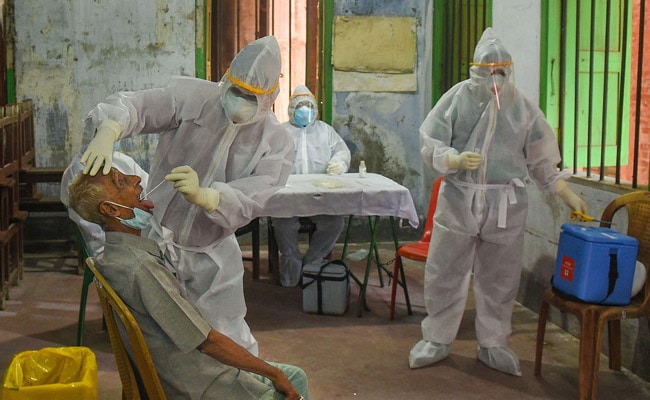 Kolkata reported 57 new cases, bringing up the number of cases to 1,900.

On a day 20 migrant trains and 11 flights arrived in the state, West Bengal saw the highest ever single-day spike in coronavirus positive cases at 344.

There was no comment from chief minister Mamata Banerjee today but she yesterday accused the Railways Ministry of being irresponsible and sending trains to suit their “political convenience” instead of following the state government’s schedule. She had wanted flights to come in only after May 30.

Earlier, the hotspot districts were southern Bengal, in Kolkata, Howrah and North 24 Parganas. But now the virus spread has extended upwards from Birbhum, Murshidabad, Malda and North Dinajpur.

In today’s update on cases by the West Bengal government’s health department, Kolkata reported 57 new cases, bringing up the number of cases to 1,900. The next highest spurt is reported from Howrah district with 35 new cases of 564. North 24 Parganas is next with 42 cases of 345 and a close fourth is North Dinajpur district with 43 new cases of a total of 83.

Darjeeling and Jalpaiguri districts that had turned green from red for not reporting COVID-19 cases in several weeks have reported one case each in today’s list.

Ms Banerjee has ordered that all migrants coming for Maharashtra, Gujarat, Madhya Pradesh, Delhi and Tamil Nadu will have to be provided institutional quarantine in their respective districts with families providing food if they wish.

Migrants from other states will be allowed to quarantine themselves at home.

Meanwhile, the number of labs for testing COVID-19 samples has gone up to 28 from just two or three, early April. Tests are up too. 9,256 samples were tested in the last 24 hours. The total number of samples tested is now 1,75,769. 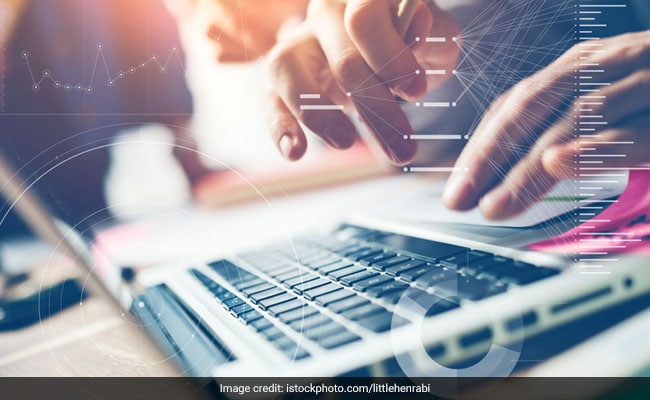