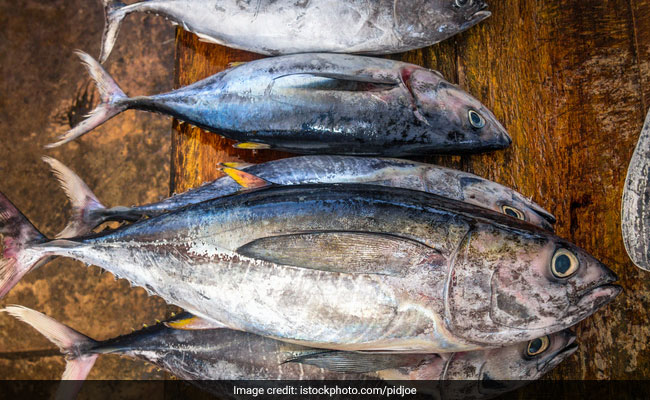 All district officials have been asked to supply fish to as many markets as they can. (Representational)

People living in Kolkata will now be able to order raw fish online as the West Bengal government launched an app to tackle rising prices amid the nationwide lockdown imposed in the wake of the coronavirus outbreak, a senior official said on Sunday.

The West Bengal Fisheries Development Corporation Limited will also be selling fish in the districts from its vehicles, he said.

The decision was taken after several complaints regarding the steep rise in the price of fishes were made to the office of Fisheries Minister Chandranath Sinha, the official said.

There was a sudden rise in prices of fish due to the lockdown. We received several complaints regarding this. So, we decided to sell fish produced in our farms, Mr Sinha said.

All district officials have been asked to supply fish to as many markets as they can, the official said.

People living in Kolkata can order fishes such as catla, rohu and parshe through the State Fisheries Development Corporation (SFDC) app available in Google Play Store, he said. 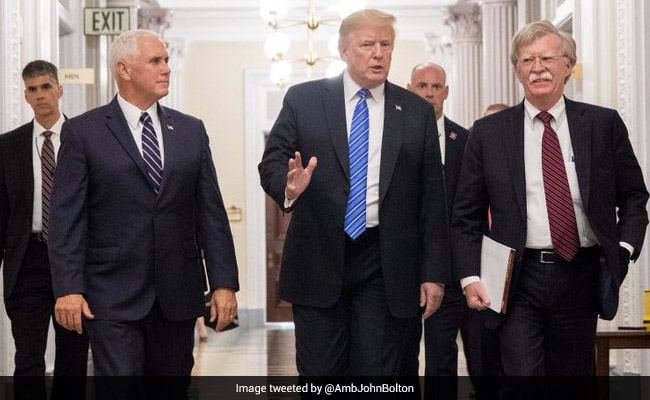 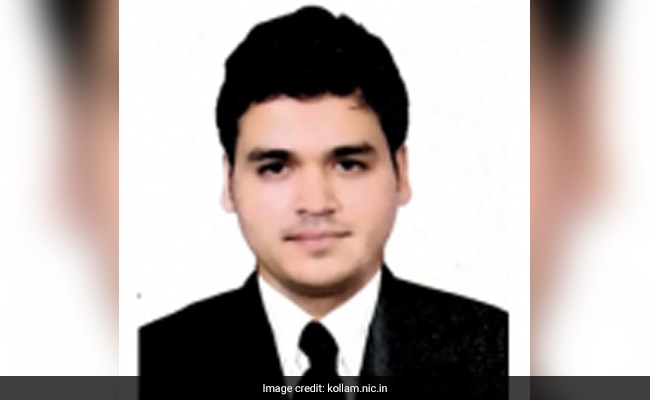 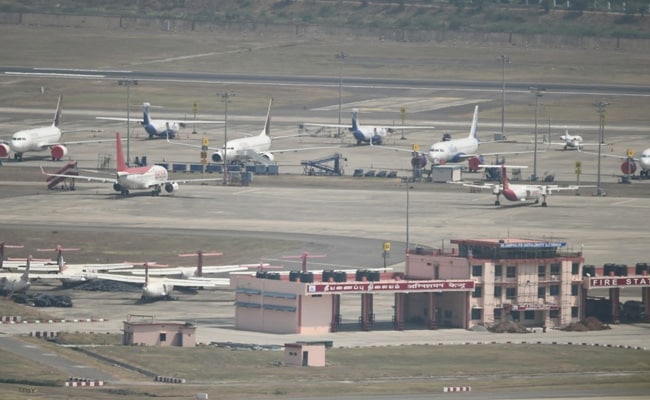