Union Minister Smriti Irani yet again took a shot at Congress leader Rahul Gandhi on Monday for his tweet on the Supreme Court ruling that states women officers can get permanent commission in the armed forces.

Rahul Gandhi had tweeted: “The Govt disrespected every Indian woman, by arguing in the SC that women Army officers didn’t deserve command posts or permanent service because they were inferior to men. I congratulate India’s women for standing up & proving the BJP Govt wrong.” His tweet came after the Supreme Court declared that women officers will be eligible for command posting in the Army.

The former Congress chief’s tweet had a terse response from BJP leader Smriti Irani who called Mr Gandhi “Begani shaadi mein Abdullah deewaney“. She accused the Congress government of twiddling “its thumbs” on the issue and asked Mr Gandhi to make his team check details before he tweets.

A Supreme Court bench in a landmark judgment today rejected the government’s argument of “physiological limitations and social norms” for denying women permanent commission and command postings, saying it was against the concept of equality and smacked of gender bias. 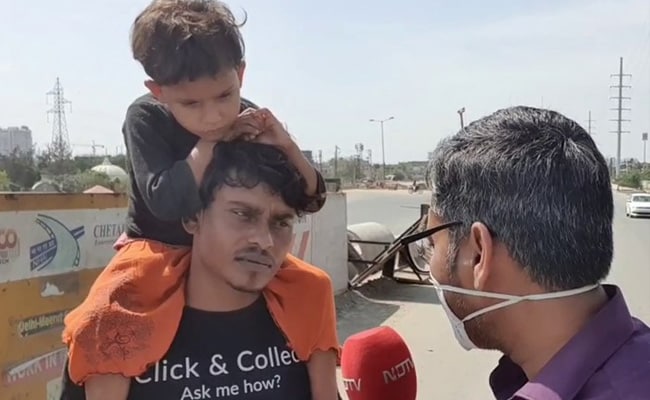 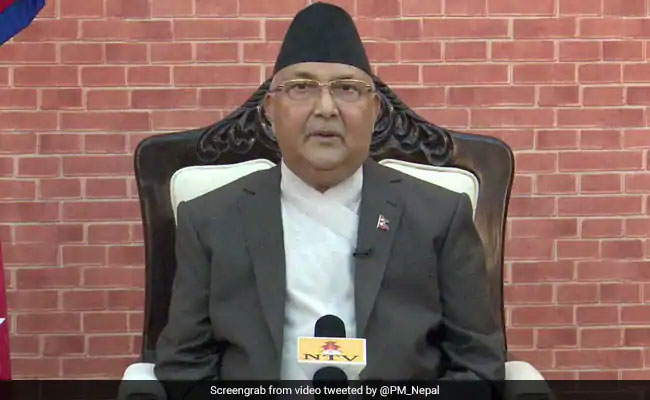