Bank of Baroda share price surged 9 per cent on Wednesday, a day after the state-run lender reported having swung back to profit in the March quarter with an improvement in asset quality. Bank of Baroda shares jumped as much as 9.02 per cent to Rs 55.00 apiece on the BSE during the session, before settling with a gain of 2.28 per cent at Rs 51.60 for the day. After market hours on Tuesday, the bank reported a net profit of Rs 507 crore in the January-March period, as against a net loss of Rs 1,406.95 crore in the previous quarter, and a net loss of Rs 991.37 crore in the quarter ended March 31, 2019.

Bank of Baroda said its financial results comprised earnings of Dena Bank and Vijaya Bank, which were merged into it in April last year.

Bank of Baroda’s asset quality improved in the March quarter. Its gross non-performing assets (NPAs) as a percentage of total advances came in at 9.40 per cent in the fourth quarter of 2019-20, as against 10.43 per cent in the previous quarter.

Bank of Baroda’s net interest income – the difference between the interest earned and the interest expended – rose 40 per cent to Rs 6,798 crore.

Operating profit increased 47.9 per cent to Rs 5,121 crore due to a 23.2 per cent decline in operating expenses, Bank of Baroda said in an investor presentation. 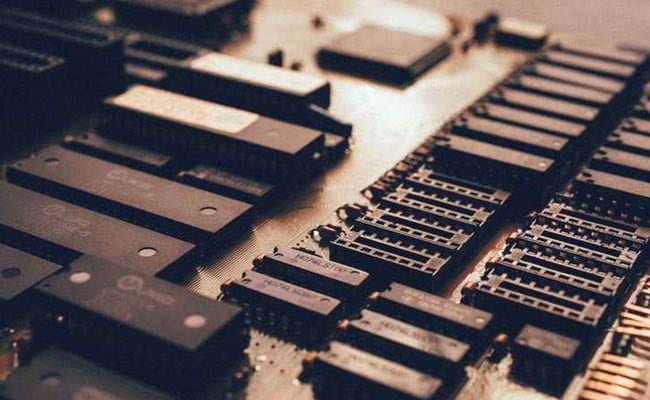 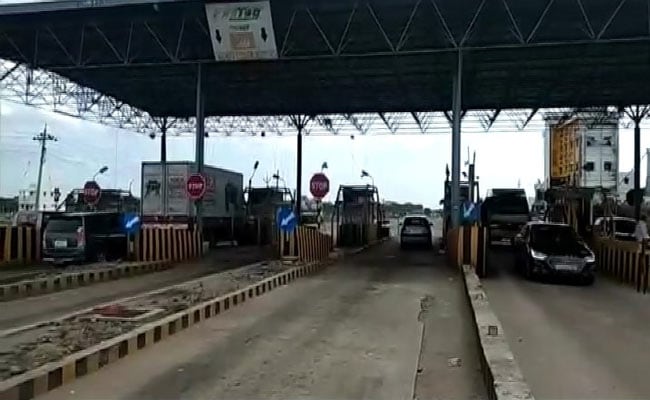