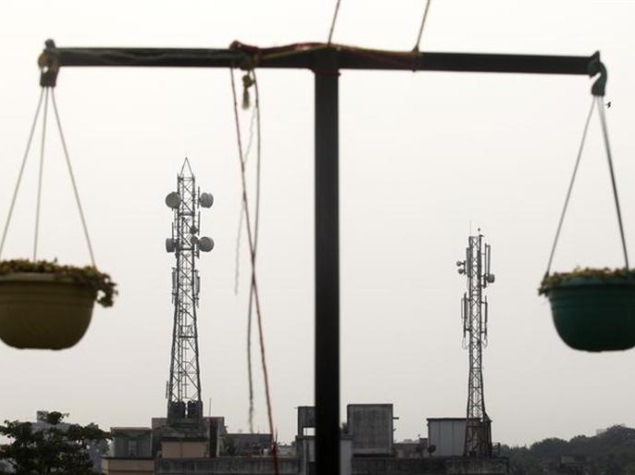 The government may take action in terms of encashing the bank guarantees of telecom service providers (TSPs) in case they “immediately” fail to pay their spectrum usage charges and the license fees in compliance with the Supreme Court order of October 24 last year.

In letters to different telecom circles, the zonal telecom units of the Department of Telecom (DoT) have not explicitly raised the issue of encashment of bank guarantees in the communications to the telecom service providers, but mention “necessary action under the Licensing Agreement without any further notice” which indicates towards two courses of action — either encashment of bank guarantee or cancellation of license.

“If dues are not paid immediately, necessary action will be taken in terms of the provisions of the license agreement without any further notice. This may be treated as ‘Most Urgent’,” it said.

Similar letters have been issued by the Rajasthan as well as the Kolkata telecom circles of the DoT to the telecom service providers under their respective circles.

Last Friday, the Supreme Court came down heavily on the DoT for failing to recover average gross revenue (AGR) dues from the telecom service providers even after its direct order on October 24 last year and chided the ministry for granting protection to the telecom companies against payment of the dues.

Since then, the telecom department has swung into action to recover the dues.

Airtel, which owes Rs 35,500 crore to the DoT, has said it would pay Rs 10,000 crore by February 20, and the rest before the next hearing on March 17, adding that it is currently assessing the amount.

Vodafone Idea on Saturday said it would pay its dues (Rs 53,000 crore) and is also assessing the amount.

Toughest Times May Be Over For Rupee, Asia’s Worst-Performing Currency 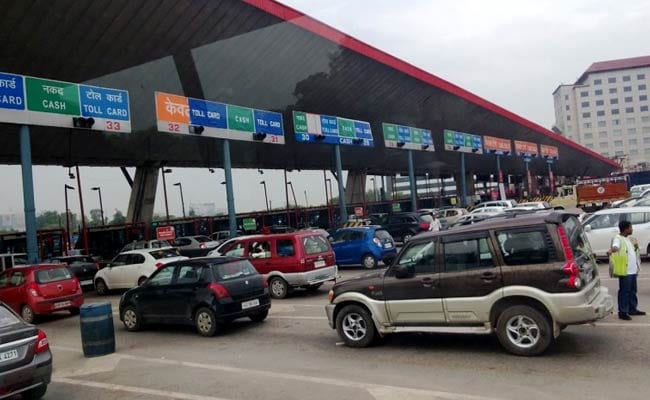 How Much You Need To Pay To Get A FASTag

1 thought on “Bank Guarantees To Be Encashed If Dues Not Cleared Immediately: Government To Telecom Firms”