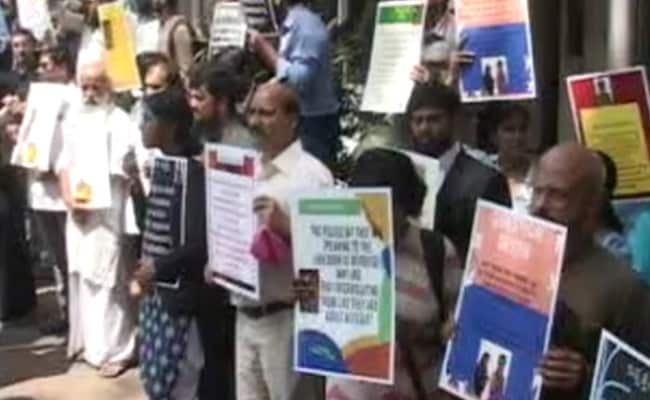 A court in Karnataka’s Bidar district has granted bail to the school principal and the mother of a student who were arrested over a play against the Citizenship Amendment Act. The mother, the police had claimed, tutored the child to introduce words not in the script. The head teacher was arrested because the play was held with her knowledge and permission, they had said. Several protests were held in Bengaluru against the action. 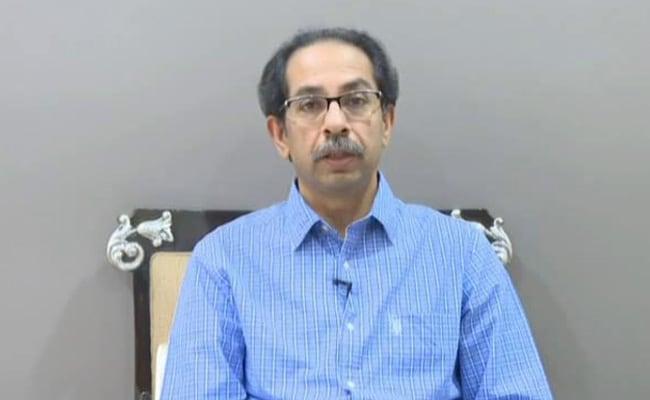 On Mob-Killing Of Sadhus, Uddhav Thackeray’s Assurance To Amit Shah 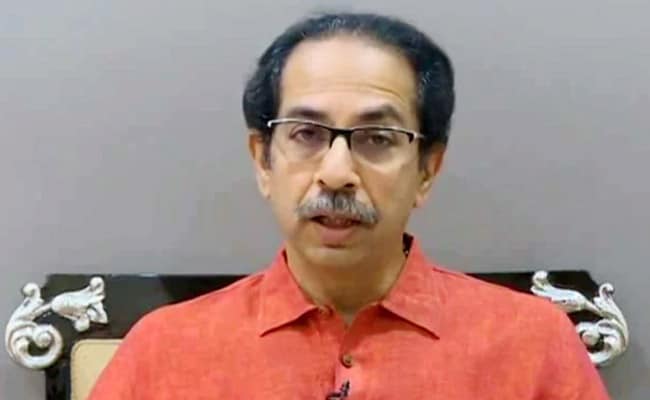