Puneet Sharma has more than 23 years of experience across banks, financial institutions and consulting.

Mr Sharma has more than 23 years of experience across banks, financial institutions and consulting.

Prior to joining Axis Bank, he spent 12 years at Tata Capital as a senior management functionary and was the group chief financial officer since 2014.

He had also worked with Citibank in roles covering areas including structured cash solution, treasury operations and risk monitoring.

A chartered accountant, Puneet Sharma is an alumnus of Indian School of Business, Hyderabad.

Shares in Axis Bank briefly turned positive before turning flat. On the BSE, Axis Bank shares rose as much as 0.66 per cent to Rs 734.55 apiece after the announcement.

At 1:49 pm, the Axis Bank stock traded at Rs 730.00 as against its previous close of Rs 729.75, still outperforming the benchmark Sensex index which was down 0.64 per cent amid a broad-based selloff. 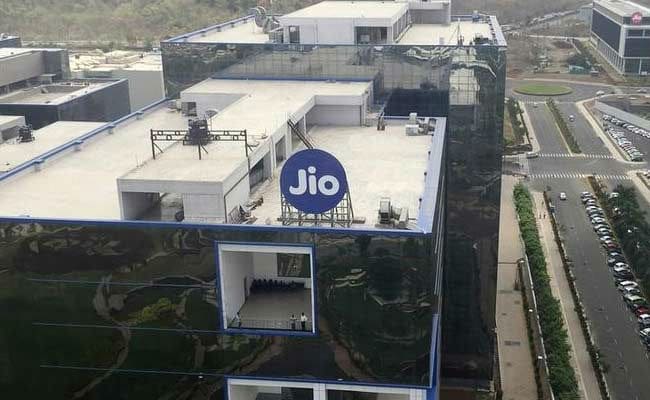 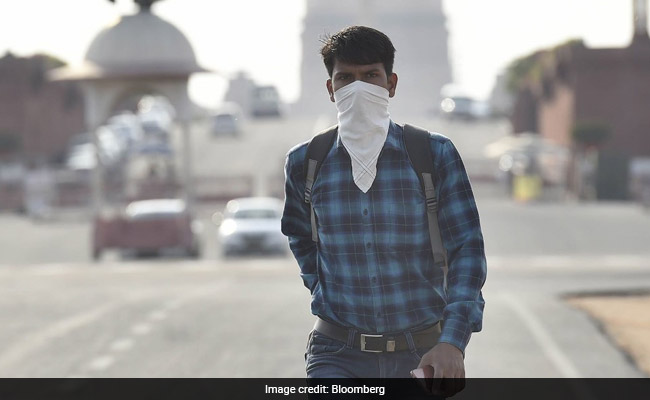 RBI Has These 5 Policy Options to Combat Economic Crisis