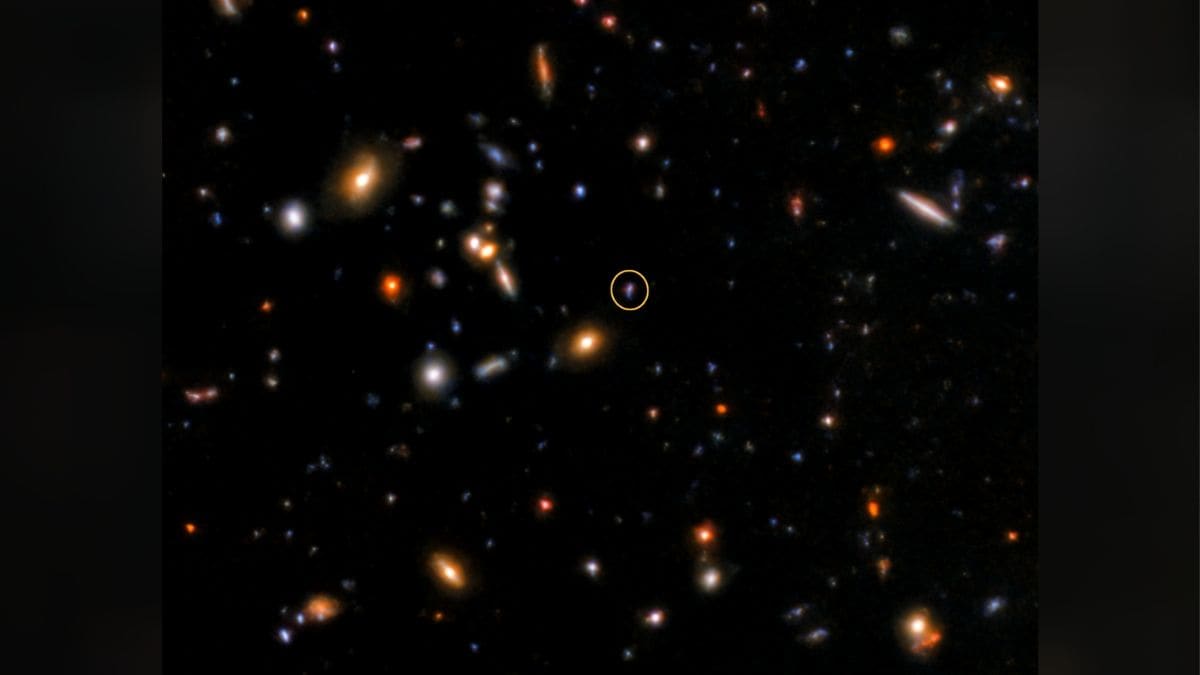 Astronomers have spotted one of the most powerful and oldest explosions that took place nearly 10 billion years ago. The explosion that has been named SGRB181123B occurred just 3.8 billion years after the Big Bang – the cosmological event that led to the formation of our universe. Astronomers claim that the discovery offered a “rare opportunity” to study the neutron star mergers from when the universe was a “teenager.” It is also said to be the second most-distant, well-established short gamma ray burst (SGRB) ever detected and the most distant event “with an optical afterglow.”

The research was published on Tuesday in the Astrophysical Journal Letters. Speaking more about SGRB181123B explosion that happened nearly 10 billion light-years away, a Northwestern University press release citing the senior author of the study, Wen-fai Fong indicated that its discovery was a combination of luck and quick action.

“We certainly did not expect to discover a distant SGRB, as they are extremely rare and very faint…We perform ‘forensics’ with telescopes to understand its local environment because what its home galaxy looks like can tell us a lot about the underlying physics of these systems,” a Fong stated.

SRGBs are described as the most energetic and brightest forms of explosions in the universe that occur after the merger of two neutron stars. Typically, astronomers detect nearly eight SRGBs each year; however, they are hard to study as their afterglow only lasts for an hour or so.

“With SGRBs, you won’t detect anything if you get to the sky too late. But every once in a while, if you react quickly enough, you will land on a really beautiful detection like this,” Fong added.

How SGRB181123B explosion detected and observed

After this point, more follow-up observations from Chile and Arizona indicated the origin of the explosion.

“Finding an SGRB at this point in the universe’s history suggests that, at a time when the universe was forming lots of stars, the neutron star pair may have merged fairly rapidly,” Wong said.

Xiaomi Closes Its First and Only Mi Store in the UK 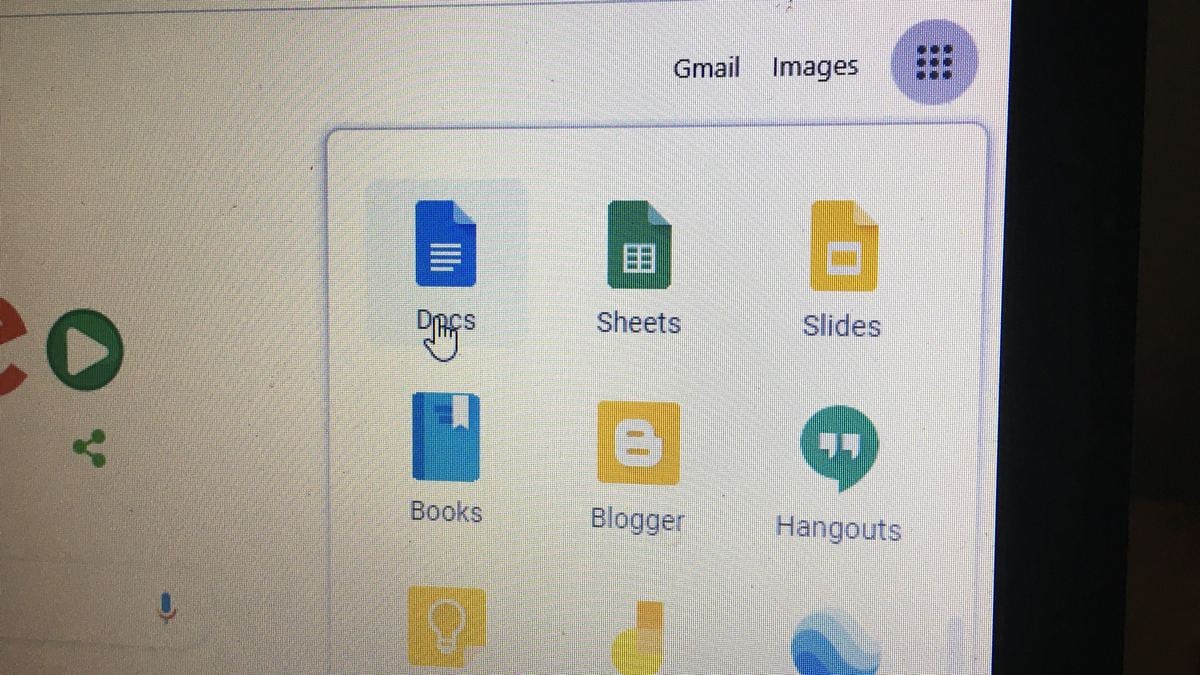 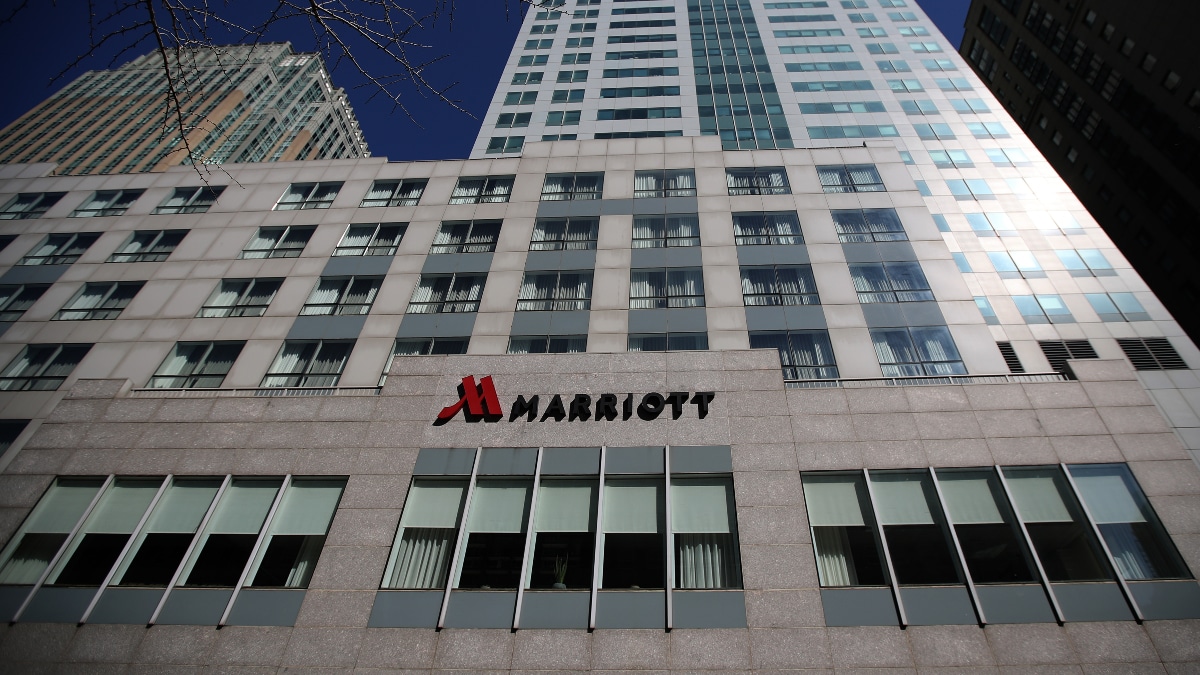