Twelve people who attended the Nizamuddin congregation event in Delhi have tested positive for coronavirus in Assam a day after a 52-year-old cleric became the first COVID-19 case in the state. The cases are from different parts of the state and were tested in the Guwahati Medical College lab yesterday. Assam now has five coronavirus positive cases – all of them had gone to Delhi’s Nizamuddin Markaz for attending a Tablighi Jamaat event.

On Tuesday, the samples of the diabetic cleric, who is also suffering from cancer, tested positive. He is undergoing treatment at the Silchar Medical College and Hospital. He had attended the Delhi congregation from March 6 to 10 and samples of people who came in contact with him have been collected.

More samples are being tested; the state government will declare those after confirmation from NIV, Pune where the final tests are being conducted. Out of the new cases are six women who are all from Golaghat district in the state.

Mr Sarma also claimed that Assam got a list of 547 people who were around Nizamuddin in Delhi. The government is unable to trace 117 people since either their phones are switched off or their family members are not co-operating.

“Out of 347 people who came back, we have been able to trace 230 people. We are looking for the rest. We have collected samples of 196 people and sent to five tasting labs,” Mr Sarma said.

All those people whose samples test negative will be kept in quarantine for 14 days, Mr Sarma further added.

Himanta Biswa Sarma says the state has ample safety gear and masks and has received donations from people for the COVID-19 fund.

“Assam might be entering a very critical stage, but our advance preparations will come handy,” Mr Sarma added. 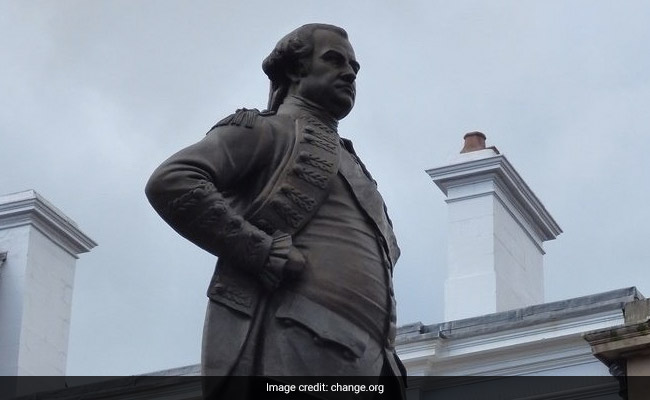 “Symbol Of Colonialism”: Petition To Remove “Clive of India” Statue In UK 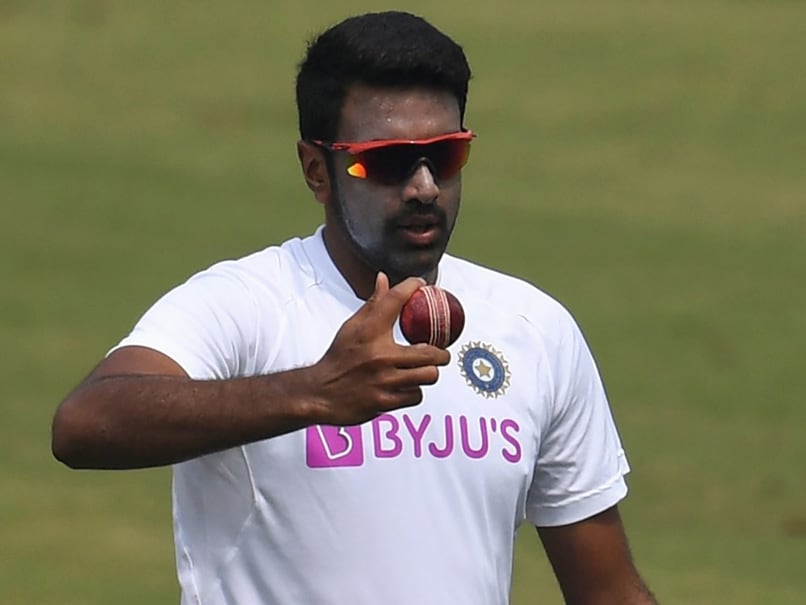