Foreign Minister S Jaishankar has posted a long thread on Twitter in reply to Congress leader Rahul Gandhi’s criticism of the centre’s handling of foreign affairs. In the tweets that took on Mr Gandhi’s questions point by point, the Foreign Minister ended his counter-attack with the suggestion, “Ask yourself”.

“Since 2014, the PM’s constant blunders and indiscretions have fundamentally weakened India and left us vulnerable. Empty words don’t suffice in the world of geopolitics,” Mr Gandhi tweeted this morning, along with a video of him discussing the border tension between India and China.

Since 2014, the PM’s constant blunders and indiscretions have fundamentally weakened India and left us vulnerable.

Empty words don’t suffice in the world of geopolitics. pic.twitter.com/XM6PXcRuFh

Mr Jaishankar gave examples to highlight his points that India has been working to improve ties with its neighbours and also wielding more weight in geopolitics.

“We speak our mind more openly now. On CPEC, on BRI, on South China Sea, on UN sanctioned terrorists, etc… Ask the media,” he tweeted, referring to the so-called China-Pakistan Economic Corridor and the Belt and Road Initiative. India has right from the start protested against China’s CPEC push as the corridor passes through Pakistan-occupied Kashmir.

“And Pakistan (that you skipped) surely notes the difference between Balakot and Uri on the one hand, and Sharm-el-Sheikh, Havana and 26/11 on the other… Ask yourself,” the Foreign Minister summed up his tweet thread.

•And #Pakistan (that you skipped) surely notes the difference between Balakot & Uri on the one hand, and Sharm-el-Sheikh, Havana & 26/11 on the other.

The opposition has been targeting Prime Minister Narendra Modi over allegations that the country has not been told the truth about Chinese aggression in eastern Ladakh, when on June 15 a violent face-off in Galwan valley led to 20 soldiers laying down their lives for India.

After an all-party meeting last month, PM Modi had said China has not captured any Indian territory or crossed the border. “Neither is anyone inside our territory nor is any of our post captured,” PM Modi had said on June 20, adding the entire country was hurt and angry at the steps taken by China at the Line of Actual Control or LAC. 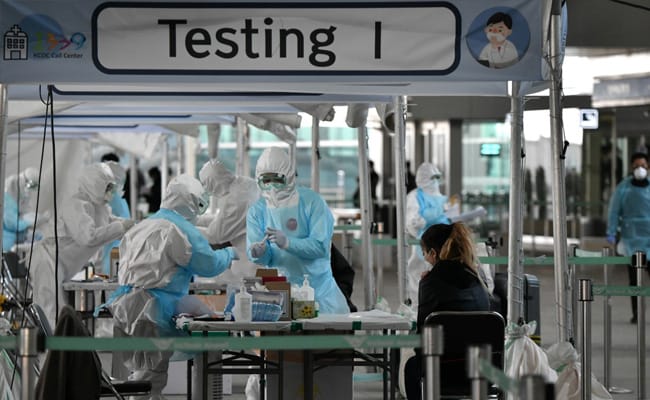 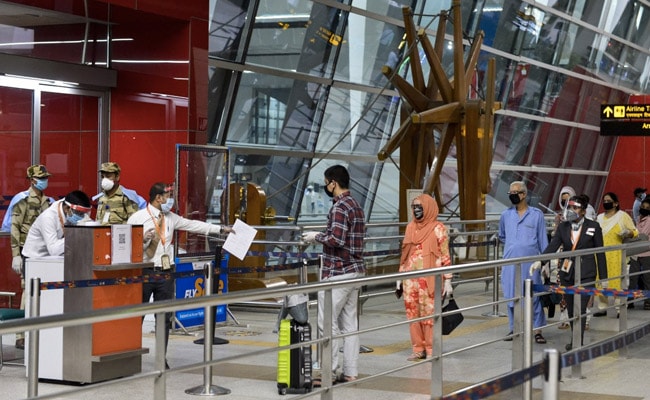 More Than 80 Flights In Delhi Cancelled, Confusion At Airports 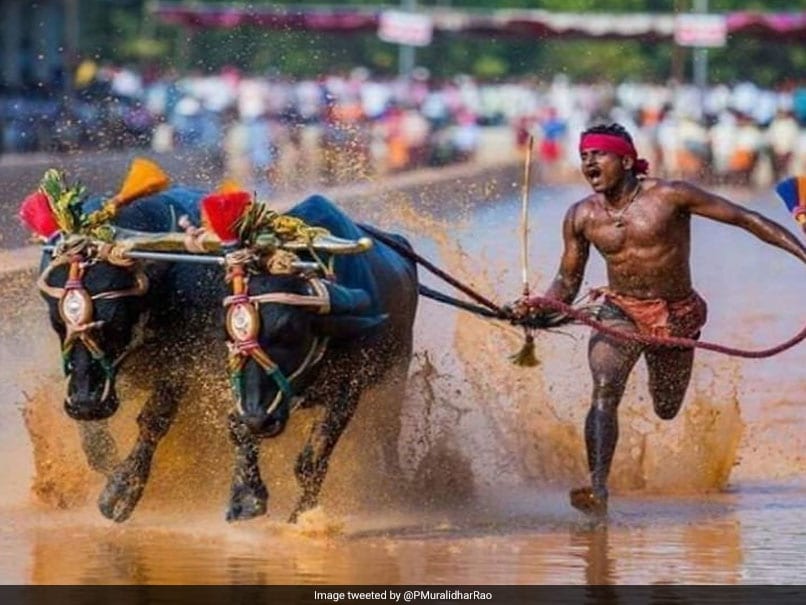 Karnataka’s Buffalo Racer Compared To Usain Bolt. What He Said