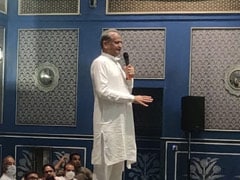 The Congress has hit meltdown in Rajasthan with the party accepting that its relationship with one of its top young leaders, Sachin Pilot, has all but ended.  Come and talk to us, the party’s RS Surjewala said, though he announced big punitive steps against the 42-year-old including removing him as Deputy Chief Minister.

Mr Pilot has been “ensnared” by the BJP into working to bring down the Congress government in Rajasthan, the party alleged today, adding that Mr Pilot had been given much recognition and key posts throughout his career with the party.

The government of Ashok Gehlot, Mr Pilot’s long-time rival, is shaky now – the number of MLAs that are backing Mr Gehlot is down to 100 MLAs – two members of the Bharatiya Tribal Party (BTP) which were siding with  the Congress government have withdrawn their support. To remain in power, Mr Gehlot needs 101 MLAS to vote for him.

In a video released on social media, one of the BTP MLAs alleged that he was being held hostage and his car keys had been taken away.

The BJP meanwhile has now decided that given the latest developments, it can legitimately seek a trust vote.

The announcements came after Mr Pilot skipped a meeting of Congress legislators for the second day in a row in Jaipur.  The party had urged him to attend the session as a precursor to extensive talks.  Mr Pilot however did not acquiesce, making it clear that he would not abandon his revolt unless he is promoted to Chief Minister.

The Congress retaliated, stating that despite a close relationship with its First Family, the Gandhis, and a flurry of messages urging him to work with the party to find a compromise, Mr Pilot remains intractable. 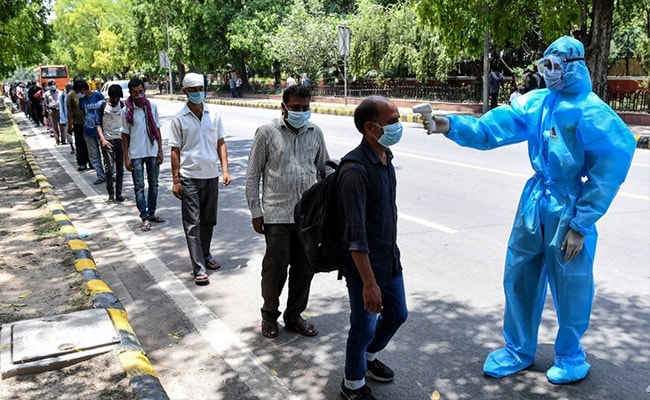