The BJP today congratulated the people of Odisha over the conditional clearance for the Rath Yatra in Puri from the Supreme Court.

The party also made it clear that the court, which had earlier banned the hugely popular festival of the state in view of the coronavirus pandemic, did a rethink after the centre pursued the matter on their behalf.

The top court today said the Odisha government can take a final call on the matter on the basis of the ground situation in the state.

Indicating that they would proceed with the festival, which is slated for tomorrow, Chief Minister Naveen Patnaik tweeted, “Jai Jagannath”.

In a series of tweets soon after, Mr Shah underscored the role of the centre and Prime Minister Narendra Modi.

“Last evening, as per the instructions of PM @narendramodi, I spoke to Gajapati Maharaj Ji (The King of Puri) and the respected Shankaracharya Ji of Puri and sought their views on the Yatra. This morning, on PM’s instructions, I also spoke to the Solicitor General,” Mr Shah tweeted.

A second tweet read: “Considering the urgency and importance of the matter, it was placed in front of a vacation bench of the Supreme Court and the hearing took place this afternoon, which paved the way for the important decision by the SC. Congratulations to the people of Odisha.”

The centre, which filed the review petition, had argued that Rath Yatra is a “matter of faith for crores” and a ritual “going on for centuries cannot be interfered with”.

To this, the judges had responded that the Lord Jagannath will not forgive them if they allowed the festival to progress amid the pandemic.

The festival is now expected to be held amid a curfew like-shutdown that will start at 9 this evening. The devotees are expected to watch the proceedings on television.

“Heartfelt gratitude to Prime Minister @narendramodi who immediately started discussions with all the parties while respecting the spirit of the devotees. I thank our honorable Home Minister @AmitShah Whose meaningful efforts paved the way for restarting the holy rath yatra,” his other tweet in Hindi read. 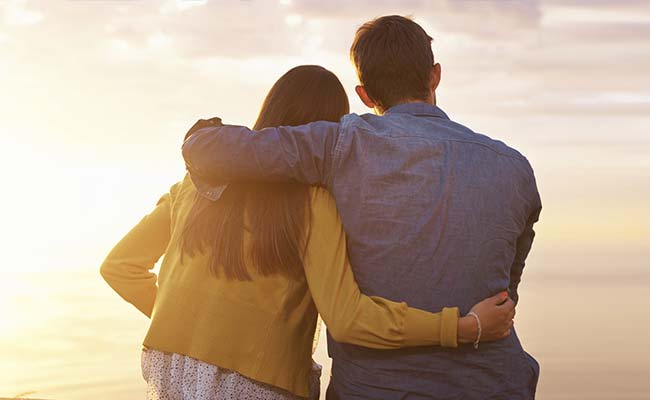 UK Tells Couples To “Make Your Choice”: Move In Together Or Stay Apart 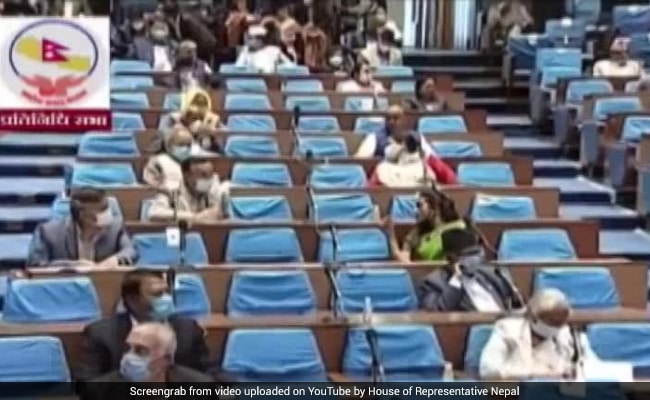