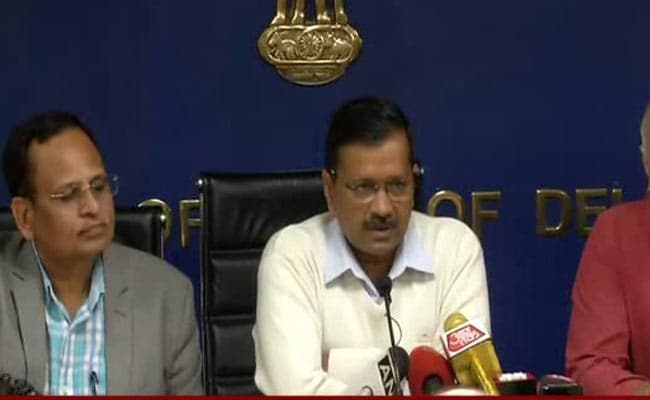 Arvind Kejriwal today responded to allegations that a leader of his Aam Aadmi Party (AAP), Tahir Hussain, was involved in the killing of Ankit Sharma, the Intelligence Bureau (IB) employee who was found dead in one of the areas in northeast Delhi most affected by violence over citizenship law protests.

“No one, be it any party, should be spared if they are responsible for inciting violence. Even if he is a part of my cabinet, he should be punished. If anyone from AAP is found guilty, they should get double the punishment,” the Delhi Chief Minister told reporters, asked about Tahir Hussain.

“I personally believe, when it comes to national security and clashes…. I have been seeing this since morning, this matter should not be politicised,” Mr Kejriwal said.

Flaring up, he added: “Why are you asking for remarks… is this how we will run our criminal justice system? If anyone is accused from our side, give them double the punishment. Stop politicizing national issues.”

Some 35 people have been killed in the clashes that broke out on Sunday evening and spiraled into mob violence, arson, looting and vandalism on the streets.

Ankit Sharma, whose body was found in a drain near his home in Jaffrabad, was allegedly attacked by a mob and beaten to death on his way home on Tuesday.

After the body was found on Wednesday, his father Ravinder Sharma, who is also an IB employee, alleged that supporters of Tahir Hussain, an AAP municipal councilor, had killed his son. He alleged that his son had been shot after he was beaten.

Videos shared with NDTV show a man believed to be Mr Hussain on the roof along with some men who appear to be involved in stone-throwing. There are allegations that petrol bombs were thrown from the roof.

At one point the man believed to be Mr Hussain is seen carrying a lathi.

In the videos, thick smoke rises from below the same building, suggesting Mr Hussain’s house too may have been under attack.

Mr Hussain denied the allegations in a video yesterday and today, he claimed that he and his family “went to a safe place in the presence of the police on 24th” and never returned home after that. “We only went there to get our cars out and that too because of the SHO (police officer). My wife went there and took some household things,” he claimed. 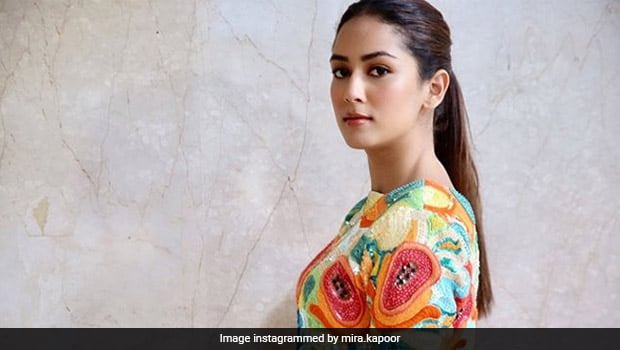 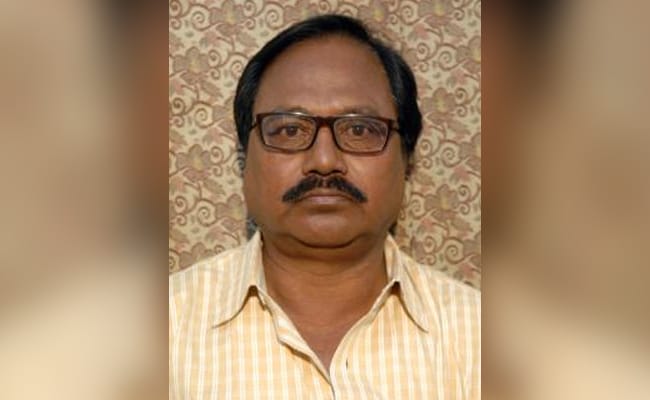