Rajendra Pal Gautam, a lawyer by profession, had joined the AAP in 2014 (File)

Rajendra Pal Gautam, the minister of social welfare in the previous Delhi government, will on Sunday take oath as a minister in the new Arvind Kejriwal government. Six Aam Aadmi Party (AAP) MLAs will take oath along with Arvind Kejriwal, who will be sworn in as the Delhi Chief Minister for the third time, at an event in Delhi’s Ramlila Maidan. Sources have told NDTV that no new ministers will be inducted into the Cabinet.

Rajendra Pal Gautam, a lawyer by profession, had joined the AAP in 2014. In the 2015 Assembly election, which the AAP won with a massive mandate, Mr Gautam had won from the Seemapuri constituency by a hefty margin of 48, 821 votes.

In the 2020 Delhi election, the outcome was not much different for Mr Gautam. He won from Seemapuri with even bigger margin. He polled nearly over 88,000 votes and won by over 50,000 votes.

In 2018, Mr Gautam was detained by the police as he took out a march to the then Home Minister Rajnath Singh house against the alleged caste slur made by former Delhi Chief Secretary Anshu Prakash, who had alleged that he was beaten up by AAP legislators during an emergency meeting.

AAP recorded a massive victory in the Delhi elections by bagging 62 of its 70 assembly seats, leaving just eight for the BJP. The Congress drew a blank for the second consecutive time.

“I love you Delhi,” the Chief Minister had declared from the party office, predicting the beginning of a “new kind of politics” focussed on local issues and the government’s delivery.

Fire Breaks Out At Kolkata’s Highrise, No Casualties Reported 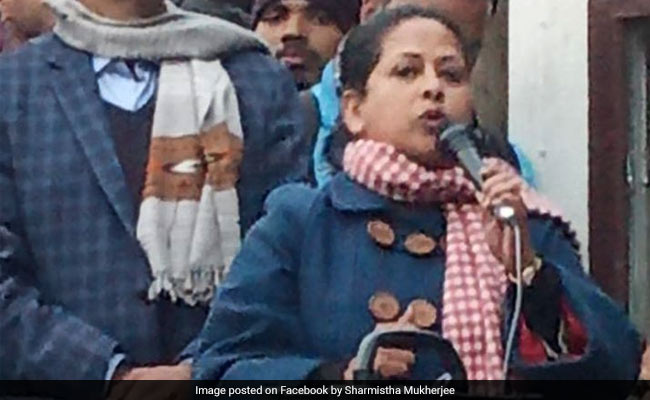