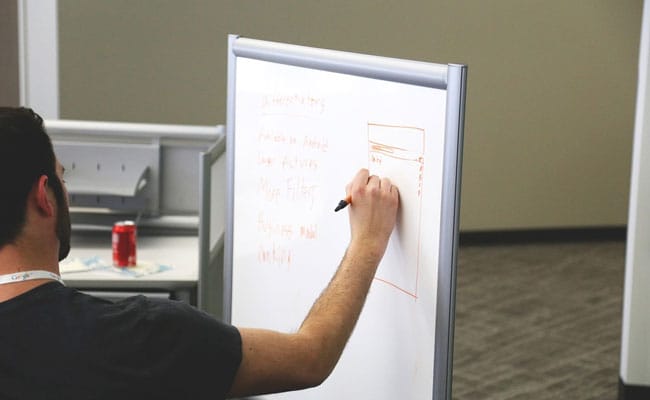 The minister also said the state government has started 38 new colleges in the state.

Rajasthan Higher Education Minister Bhanwar Singh Bhati on Monday said financial approval has been given to fill 920 academic and non-academic posts in government colleges of the state. Replying to a question raised by BJP MLA Ramlal Sharma during the question hour, Mr Bhati said the request to fill the posts had been sent to the Rajasthan Public Service Commission (RPSC) and the recruitment process would soon be completed.

He said the state government has started 38 new colleges in the state and teachers had been posted on deputation to maintain the academic system.

The higher education minister said there were 6,940 posts in government colleges, of which 2,364 were vacant at present.

Four Teachers Have Been Penalised For Plagiarism: HRD Ministry 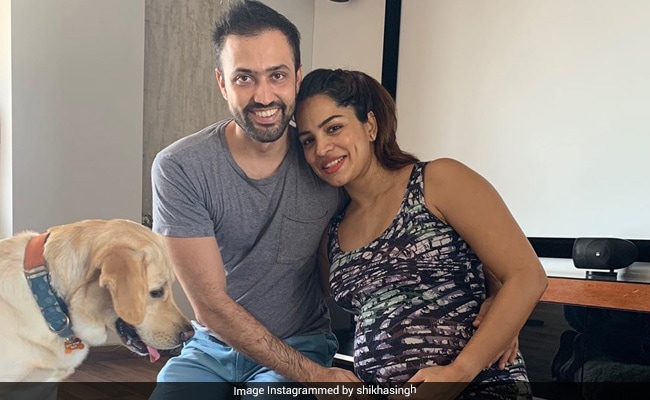