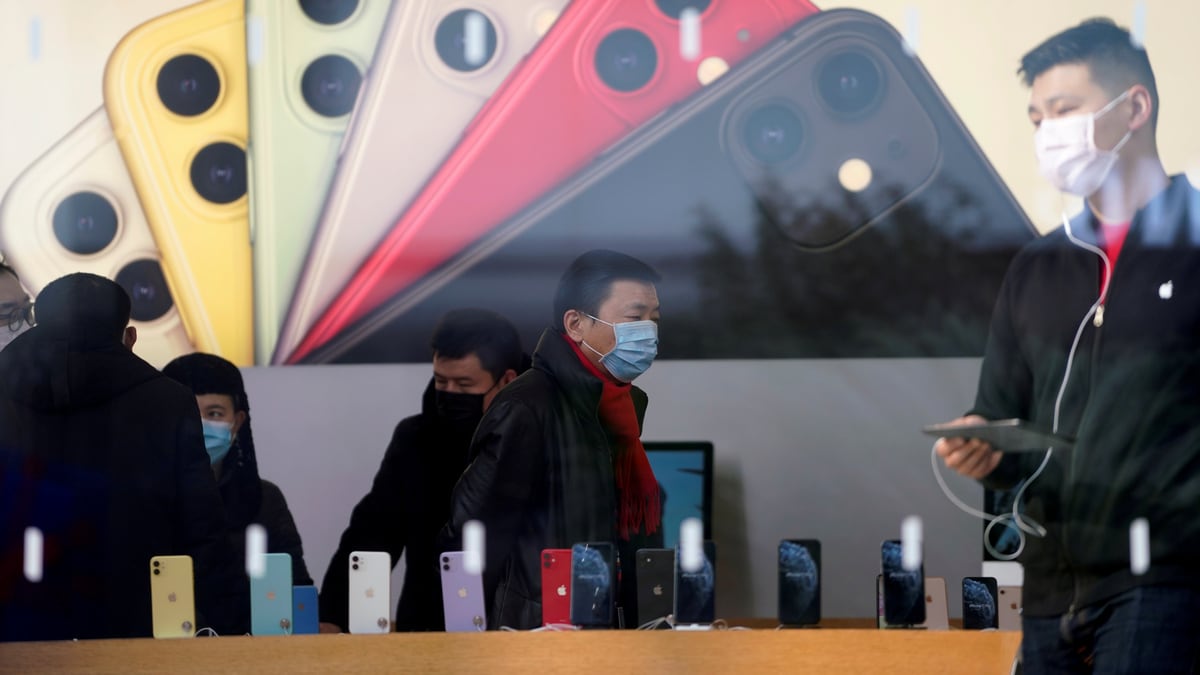 Apple will reopen some stores in Beijing from February 14 with reduced opening hours, it said on its website, while many of its other stores in mainland China will remain shut as the country continues to battle a coronavirus outbreak.

The iPhone manufacturer said on February 8 it was extending its retail store closures in China, even as it worked toward opening its corporate offices and contact centres.

Its decision to shut its stores came after local authorities across China imposed travel curbs and warned residents to stay away from public areas in a bid to curb the spread of the coronavirus, which has so far killed 1,367 people.

Its five stores in Beijing will open from February 14 between 11am and 6pm, according to Apple’s website, shorter than its usual hours of 10am to 10pm. Stores in cities such as Shanghai and Shenzhen remain shut.

“In view of public health and prevention, some of our retail stores are temporarily closed,” it said in a notice on its website, which also asked customers visiting outlets that were open to wear a mask and cooperate with temperature taking. 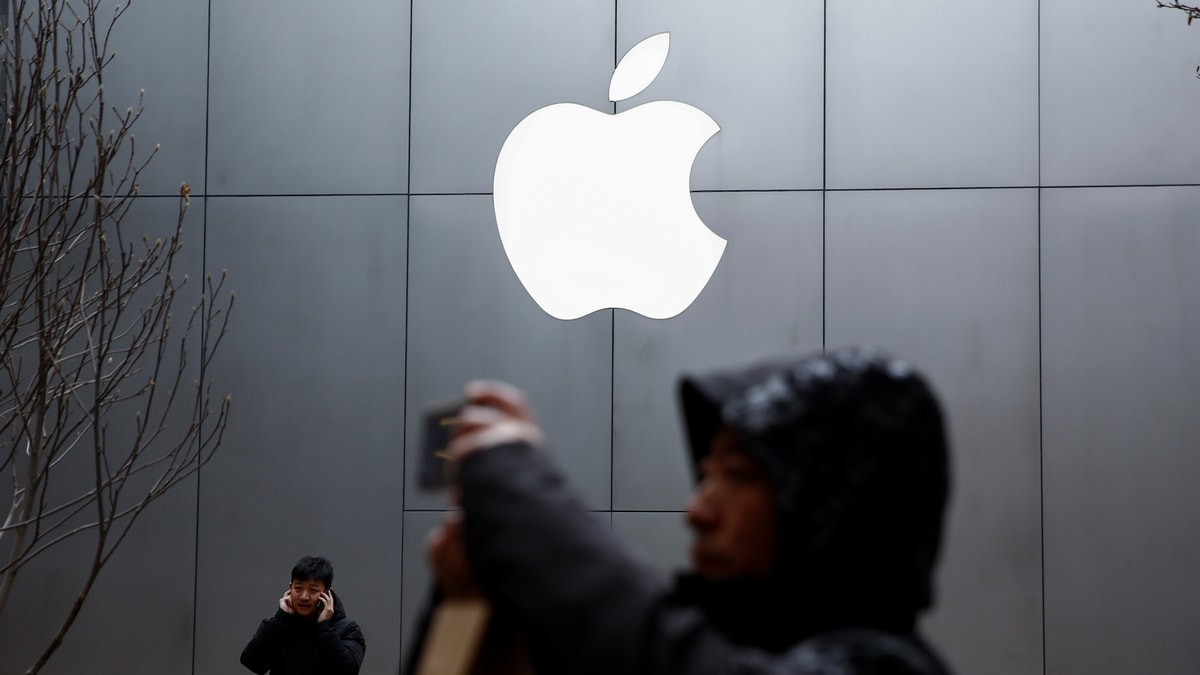 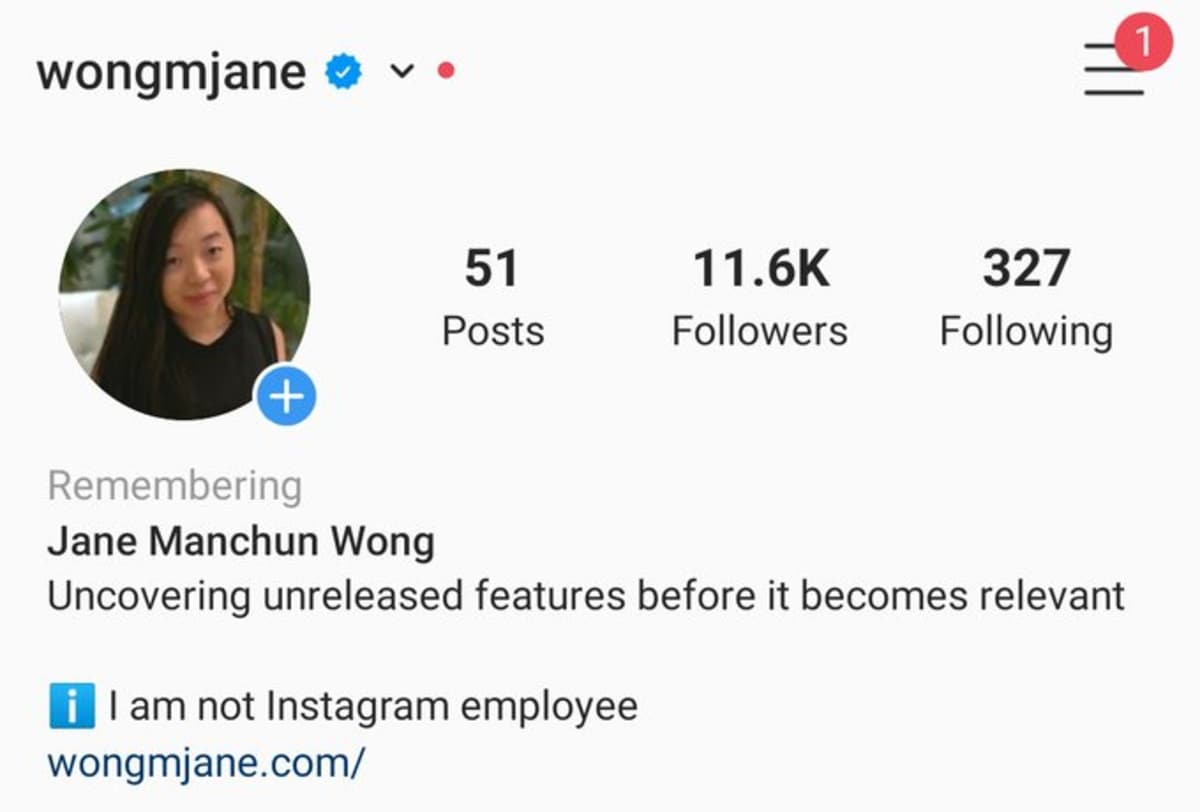