The new developments hints that Apple’s “iPhone SE 2” may be gearing up for full production in the next few weeks, DigiTimes reported recently.

Additionally, while the lower-cost iPhone may be on track, Apple has stopped sending engineers to China to assist with the Engineering Validation Test or EVT stage of iPhone 12 development.

The report also suggests that the “iPhone SE 2” will include structured-light 3D sensors with VCSEL components manufactured by Win Semi, and TSMC affiliate Xintec will process the diffractive optical elements.

Recently, famed leakster Evan Blass claimed that Apple is finally bringing its most awaited low-cost iPhone in March this year.

A recent report from Japanese blog Mac Otakara has claimed that the Cupertino based tech giant Apple is reportedly planning to launch a 5.4-inch iPhone similar in size to the iPhone 8.

As per report, the 5.4-inch iPhone will have a rear camera that is much bigger compared to iPhone 8.

Additionally, Apple suppliers exhibiting at the CES also revealed to the publication that the iPhone maker might be developing Face ID models, besides Touch ID models, as an updated version of iPhone 8.

The initial model of the so-called iPhone SE 2 is expected to come with a faster A13 chip and 3GB of RAM.

The iPhone SE 2 models will use a 10-layer Substrate-like PCB (SLP) for its motherboard, the same technology used by the iPhone 11’s version.

The phone will have three colour options such as silver, space grey and red. 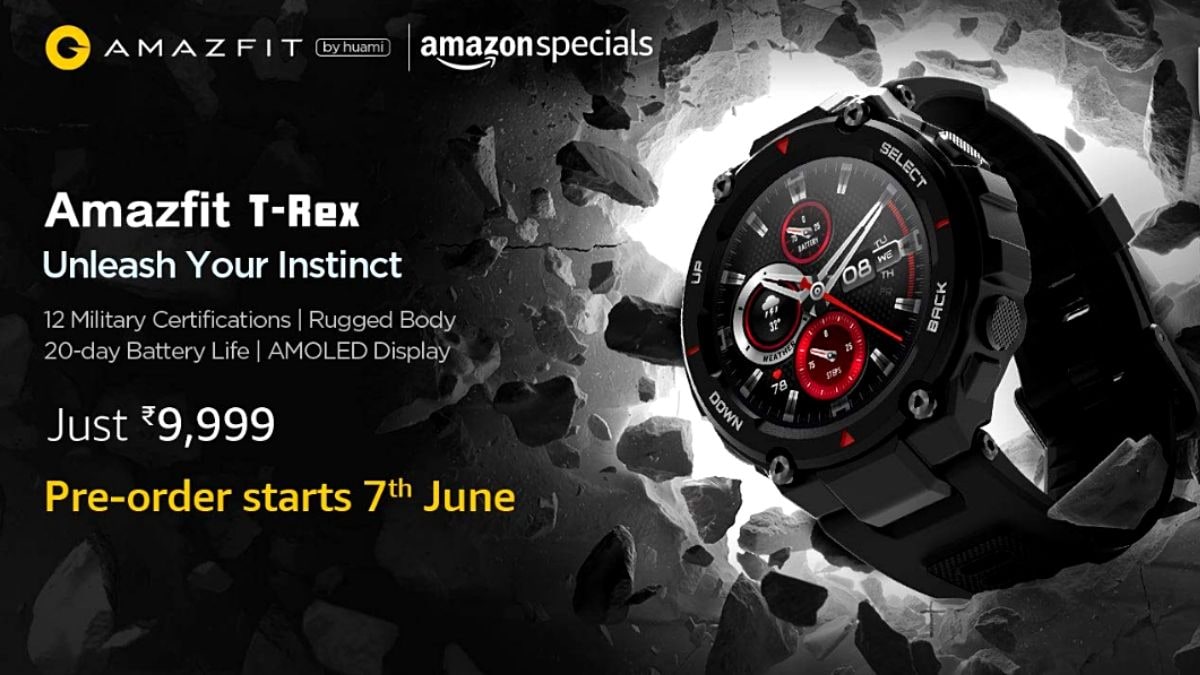