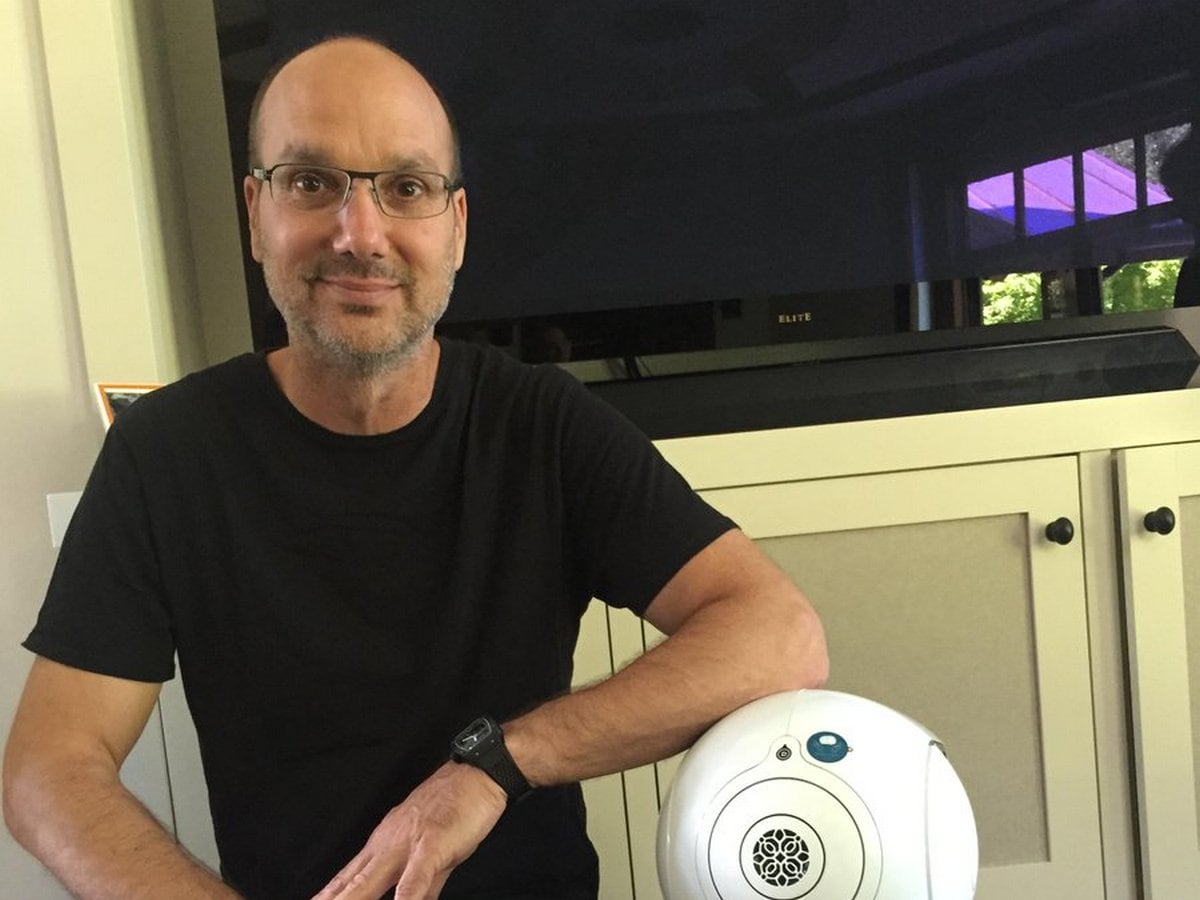 Smartphone startup Essential Products, launched by one of the co-creators of Android mobile software, announced Wednesday that it was shutting down.

Former Google executive Andy Rubin founded Essential to much fanfare in the industry, but struggled to gain traction in a crowded market, especially after its 2017 launch of a handset that did not catch on.

The company also was forced to face controversy over Rubin’s departure from Google, after he reportedly received an exit package worth $90 million as he faced allegations of sexual misconduct. Rubin has consistently denied any wrongdoing.

But on Wednesday, Essential said in a blog post that the decision to cease operations came after its “Project Gem,” an elongated phone unveiled late last year, hit a dead end.

“Our vision was to invent a mobile computing paradigm that more seamlessly integrated with people’s lifestyle needs,” the company said.

“Despite our best efforts, we’ve now taken Gem as far as we can and regrettably have no clear path to deliver it to customers,” it added.

“Given this, we have made the difficult decision to cease operations and shut down Essential.”

Rubin, who also served as Essential’s chief executive officer, spun the company out of a design studio at a venture fund he founded after leaving Google in 2014.

Rubin was a co-founder of Android, which Google bought in 2005.

Google now makes the software — which powers most of the world’s smartphones — available free to device makers. 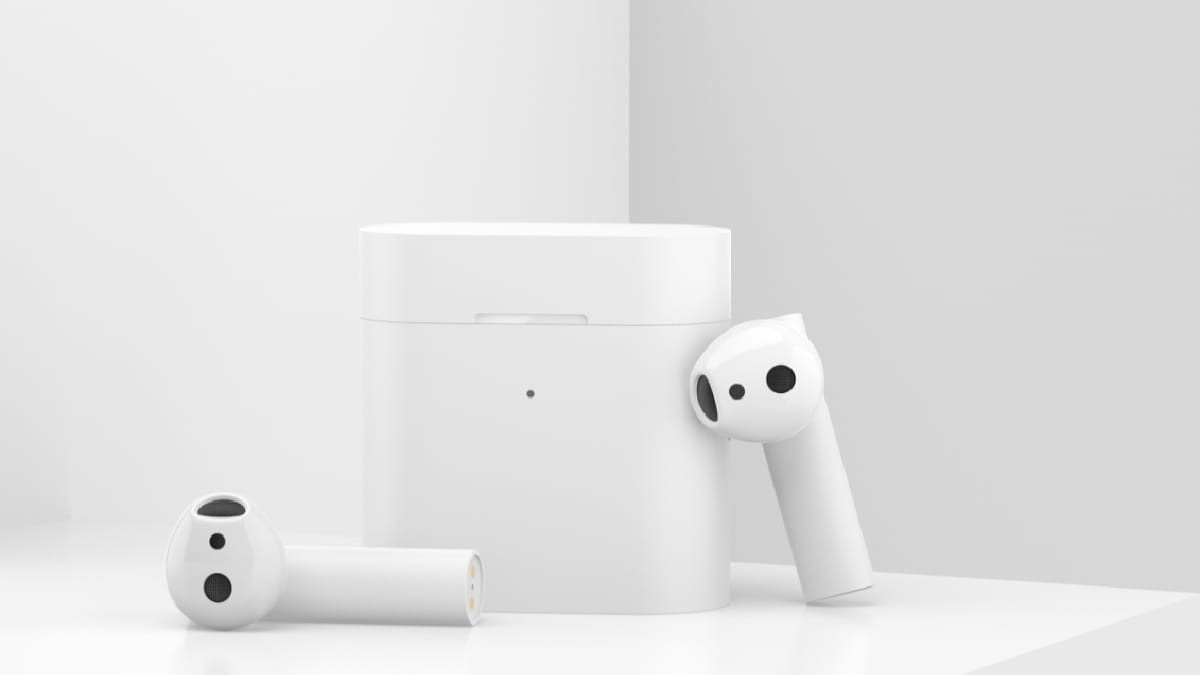 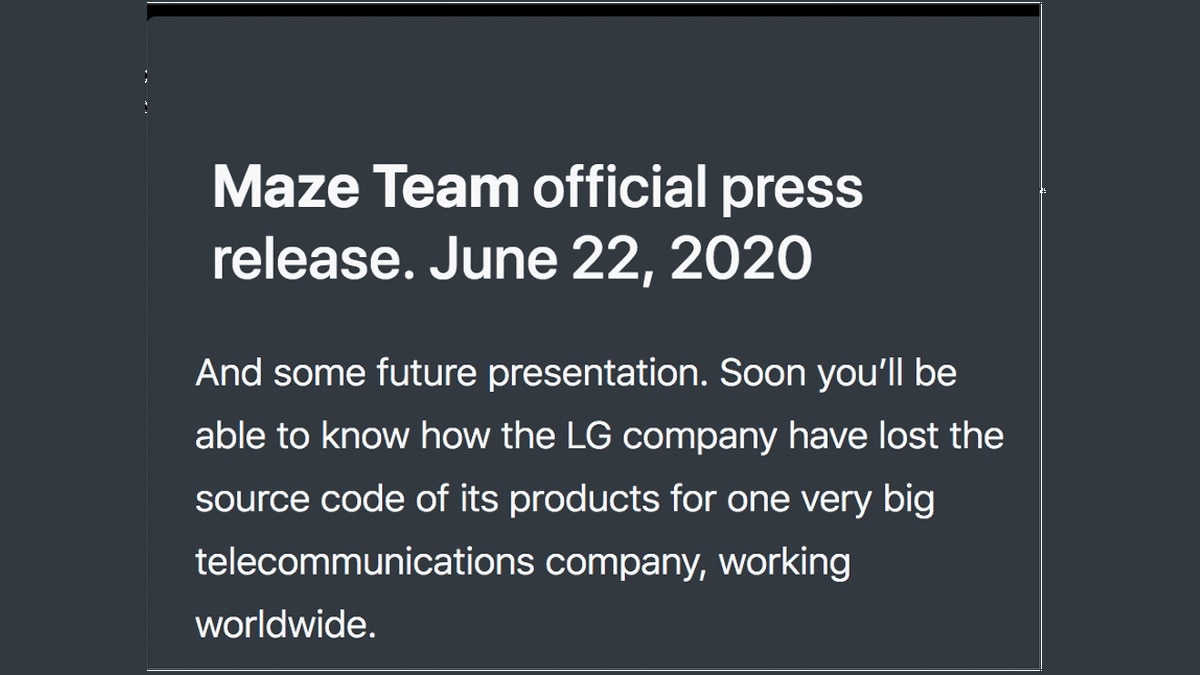 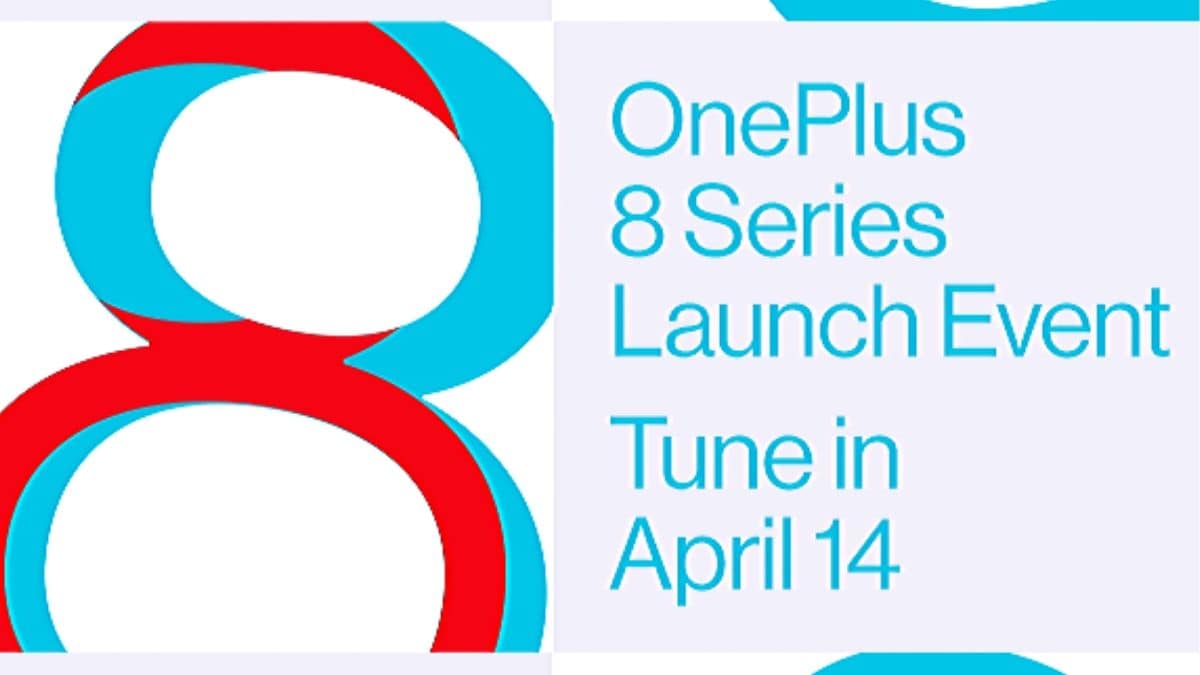