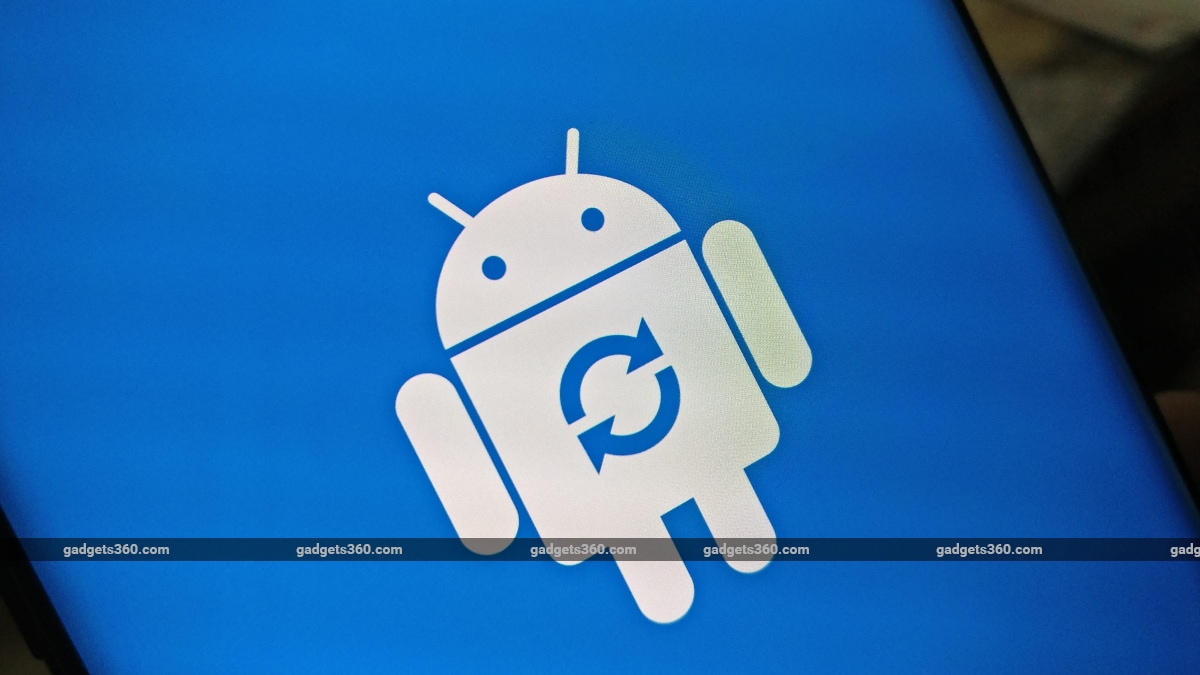 Google seems to have made it mandatory for smartphone vendors to support “seamless updates” on all devices running Android 11 out-of-the-box. The new change would help users as the updates — including security patches and new software versions — will get installed in the background, seamlessly upon enabling the fresh support. Although the Android maker hasn’t yet announced any details, it is found to have tweaked its Vendor Test Suite (VTS) to check for devices running Android 11 and later include support for virtual A/B partition structures. This is required to enable seamless updates on devices.

The presence of virtual A/B partition will be mandatory to pass the VTS and receive support for preloaded Google apps, as highlighted by a commit to the AOSP Gerrit, which has been spotted by XDA Developers. The commit reads, “Require Virtual A/B on R launches.” This shows that the Android team at Google has made it mandatory for Android vendors to have the virtual A/B partition structure in place to pass the VTS.

The virtual A/B partition structure enables space for storing a backup system image while downloading an update. This helps to get rolled back to the previous software version in case the new update gets failed to install on the hardware or if the update process goes wrong.

However, the most advanced and important use of the virtual A/B partition is to enable seamless updates on devices that can be installed in the background. This is unlike the regular updates that require users to put their phones idle to install the new software package.

Google brought the concept of seamless updates to Android back in 2016. “The next time a user powers up their device, new devices can automatically and seamlessly switch into the new updated system image,” Dave Burke, VP of Engineering, Android, had said in a keynote at I/O 2016 while explaining the seamless update process. The feature was borrowed from Chrome OS.

Android Nougat also enabled seamless updates on new Nexus devices. However, up until now, Google hasn’t made it mandatory for smartphone companies to provide the new experience to all their customers. The Compatibility Definition Document (CDD) for Android devices recommends A/B partitions, though.

Manufacturers such as HTC, LG, OnePlus, and Sony do have the A/B partition structure on their devices to enable seamless updates. You can also notice its presence on Google Nexus and Pixel devices. But nonetheless, companies such as Huawei and Samsung haven’t provided the advanced — and convenience — feature even on their flagships.

Exact release date of Android 11 hasn’t been revealed so far. Nevertheless, Google has already provided its developer preview builds for initial testing. The update is likely to be available to the public sometime around September this year. 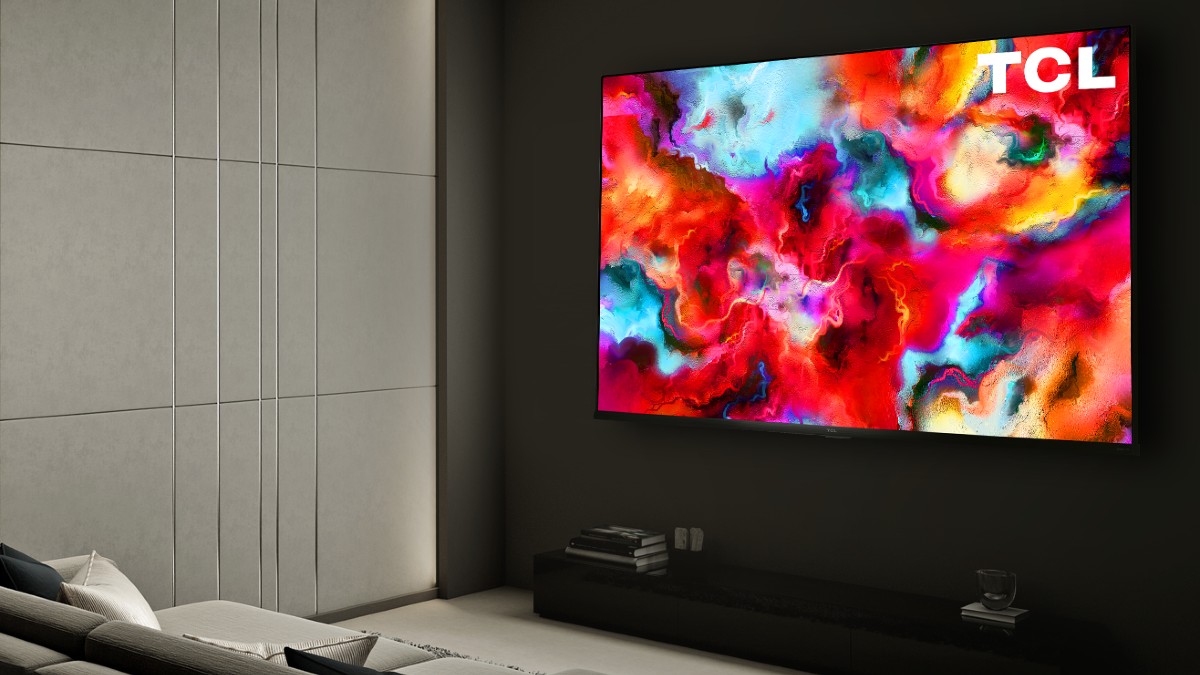 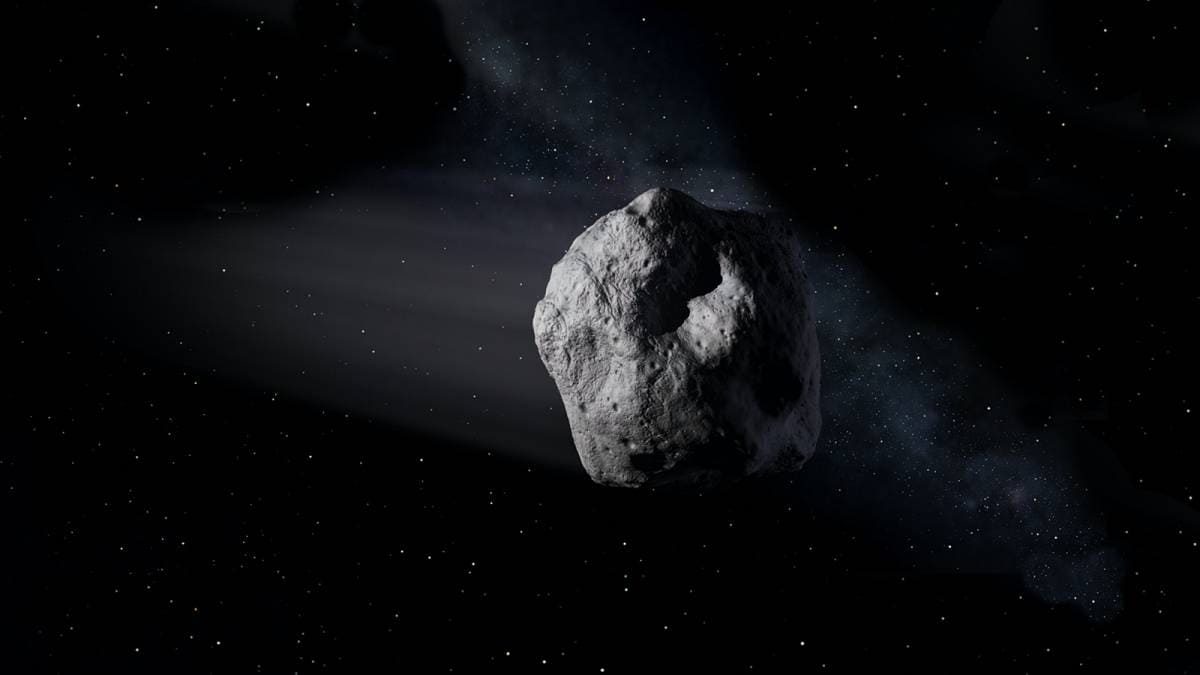 Massive Asteroid to Fly Past Earth on July 24: NASA 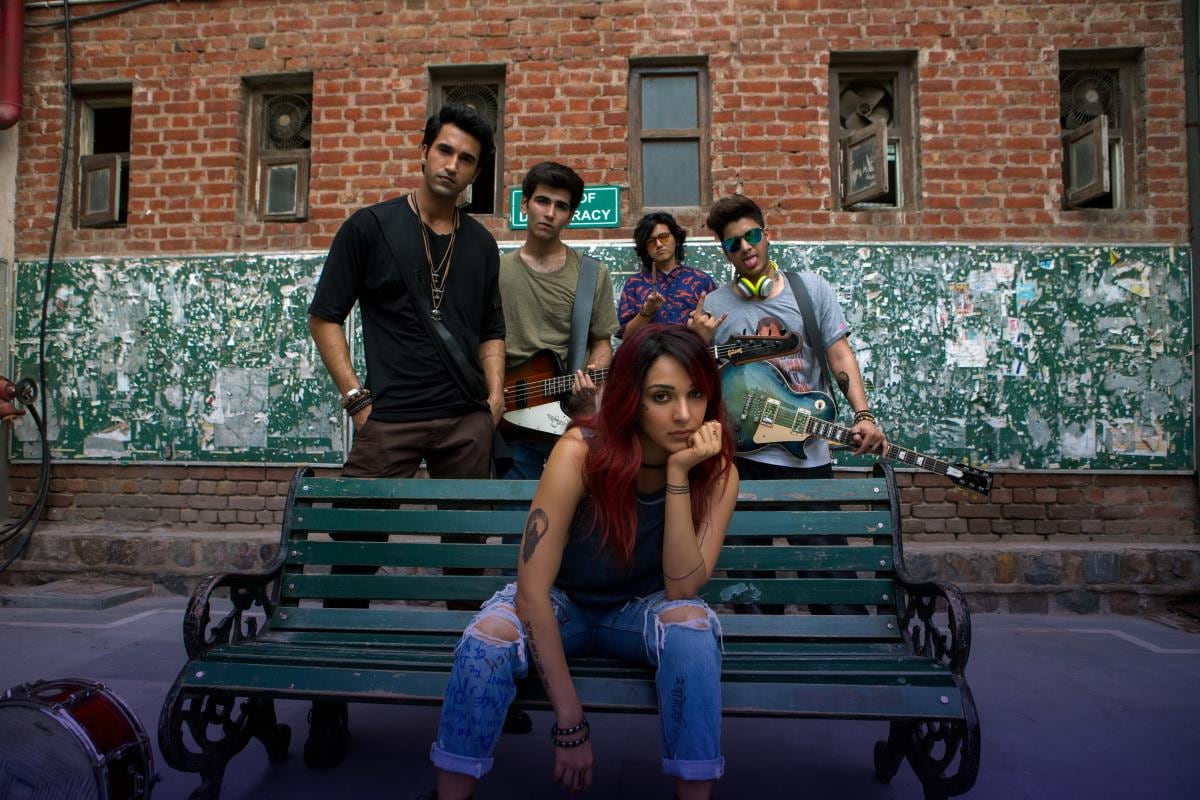 How to Watch Netflix, More Together With Friends During the Pandemic