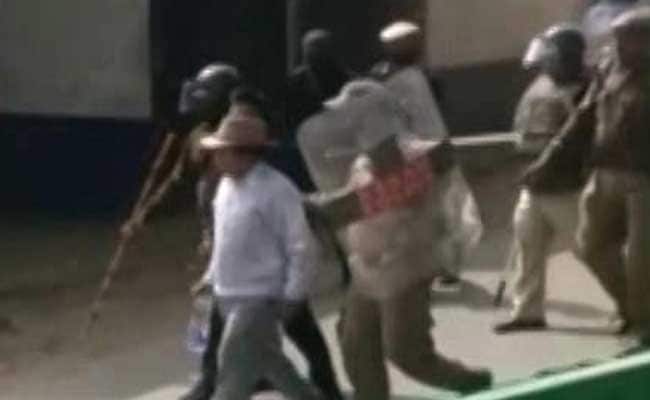 The supporters had gathered despite prohibitory orders in the area.

The supporters had gathered despite prohibitory orders in the area. They set a vehicle on fire and threw stones at government vehicles at many places.

Normal life was paralysed in Haflong, the district headquarters town and other places with markets, schools, colleges, business establishments, offices, banks and other installations remaining closed.

However, the impact was minimal in Maibong, Dyungbra and some other places in the district, news agency PTI reported.

Last week, at least three bandh supporters were injured in a clash with a group of bikers at Haflong town during a 12-hour shutdown.

“Get Off The Grass!”: Australian PM Told To Move On During Announcement 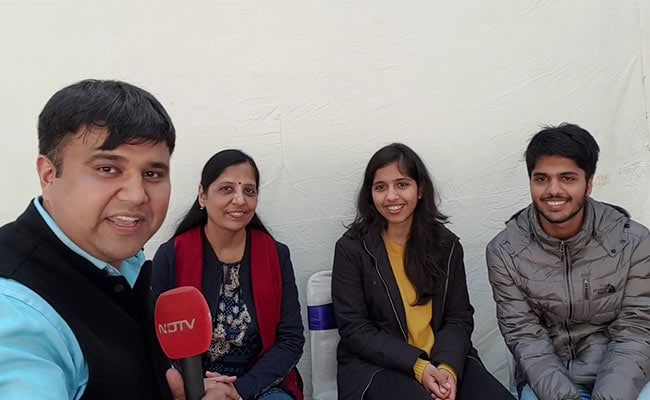 “Delhi Has Given A Good Gift”: Arvind Kejriwal’s Wife On Her Birthday