Earlier today, PM Modi tweeted: “I congratulate @POTUS @realDonaldTrump and the people of the USA on the 244th Independence Day of the USA. As the world’s largest democracies, we cherish freedom and human enterprise that this day celebrates. @WhiteHouse” 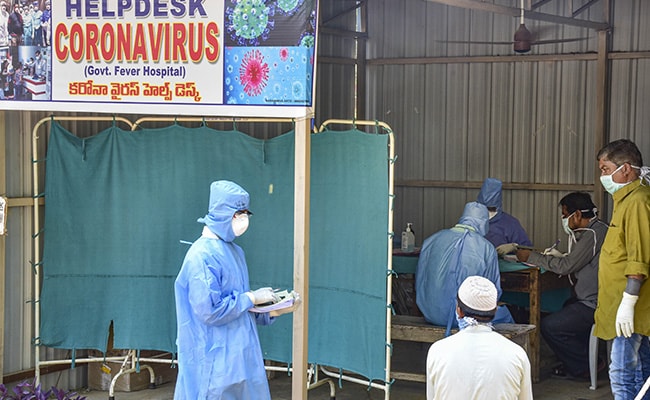 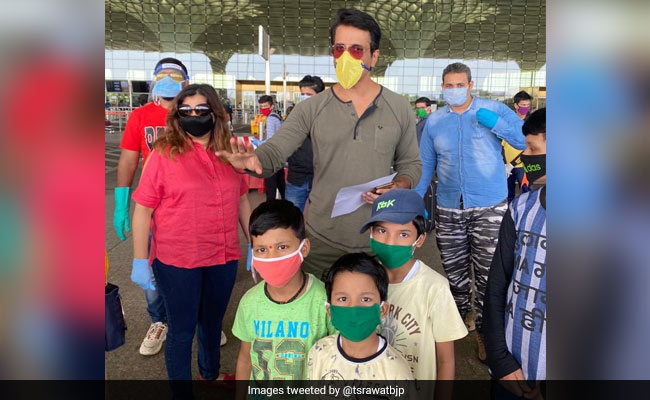