Amazon said it was removing certain images after messages using extremely strong racist abuse appeared on some listings on its UK website when users searched for Apple’s AirPods and other similar products. The message sparked outrage on Twitter, with the topic “AirPods” trending in the United Kingdom.

“We are removing the images in question and have taken action on the bad actor,” an Amazon spokeswoman told Reuters on Sunday. She did not elaborate more on the “bad actor”.

Screenshots and video grabs of the messages were trending on Twitter, with users sharing the images.

The listings with the abusive messages were no longer visible on the Amazon UK website and it was not clear how long they were there for.

In April, several of Amazon’s foreign websites, including the UK domain, were added to the US trade regulator’s “notorious markets” report on marketplaces known for counterfeiting and piracy concerns.

Amazon strongly disagreed with the report at that time, describing it as a “purely political act.” 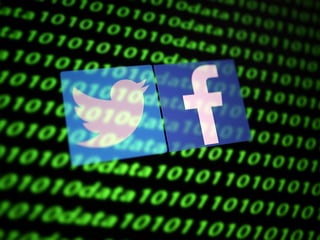 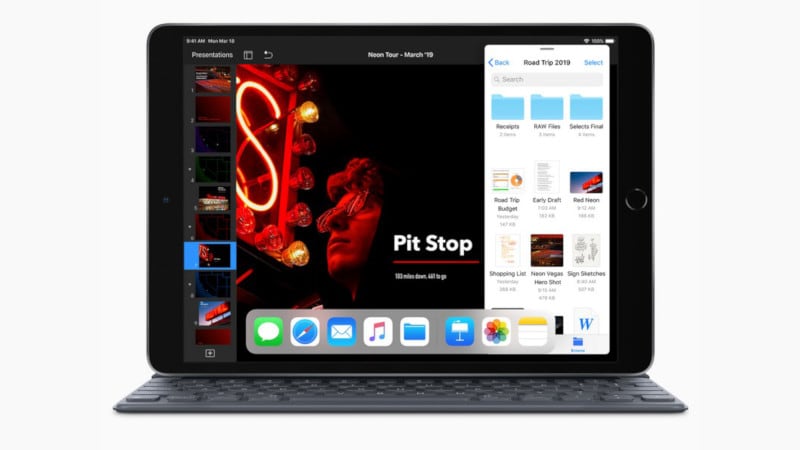 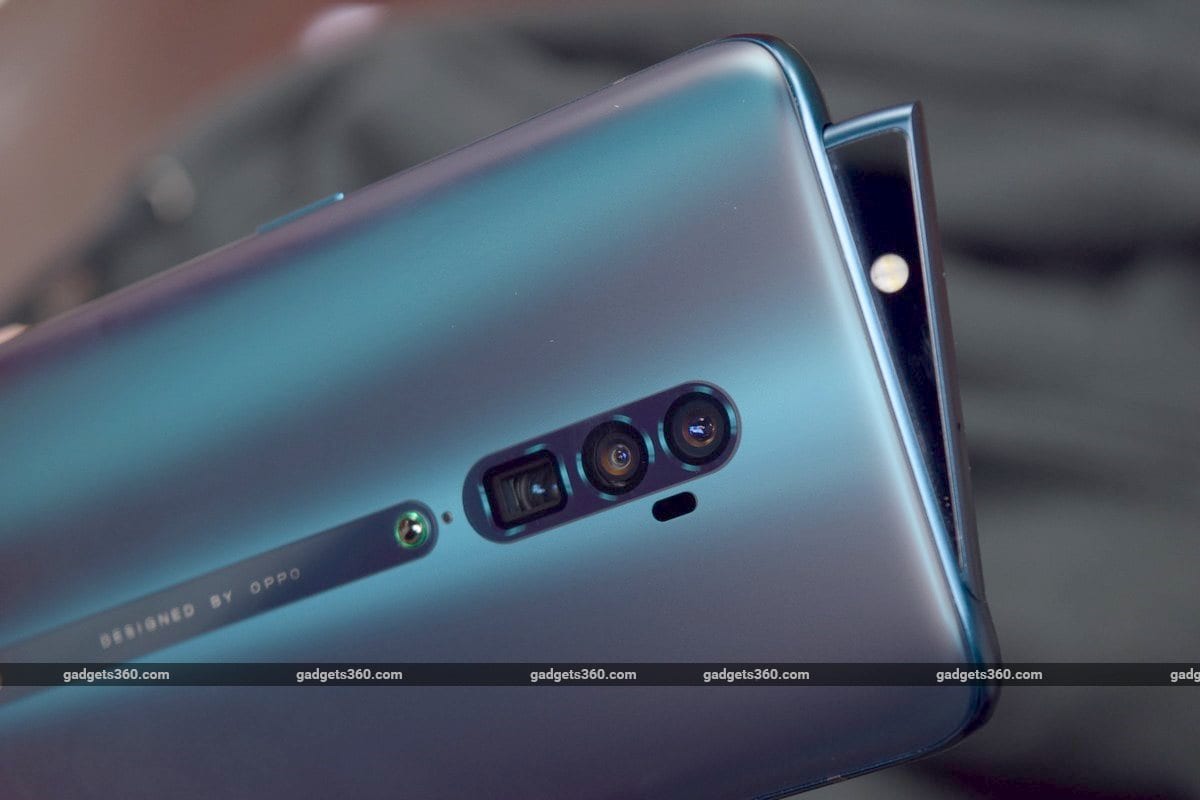