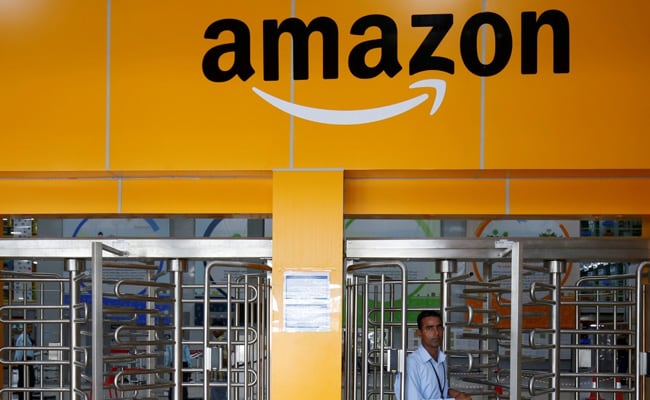 Amazon.com’s India unit has told sellers they must provide country of origin information on product listings by August 10, according to an email sent by the e-commerce giant to sellers, against a backdrop of brewing anti-China sentiment. The trade ministry has called for e-commerce sites to name the country of origin beside product listings as Prime Minister Narendra Modi pushes for a self-reliant nation. In addition, trader groups have called for a boycott of Chinese-made products and New Delhi last month banned 59 Chinese-origin apps and held up Chinese-made goods at ports after a violent border clash between India and China.

“Failure to provide information in the “country of origin” attribute by August 10, 2020 may lead to enforcement action, including suppression of your listing,” Amazon India said in a July 15 email to sellers seen by Reuters.

Amazon asked sellers to make sure that such information was accurate and updated, adding that they will be “solely responsible” for accuracy of listing information.

Amazon did not respond to an email seeking comment.

Following pressure from the government, e-commerce firms such as Amazon and its rival, Walmart Inc’s Flipkart, recently began updating their systems to allow sellers to identify the country of origin on all new product listings, Reuters reported previously.

Two-way trade between China and India was worth $88 billion in the fiscal year to March 2019, with a deficit of $53.5 billion in China’s favour, India’s widest with any country. 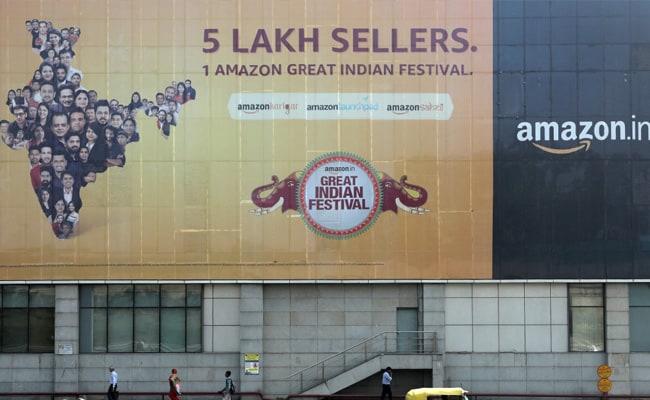 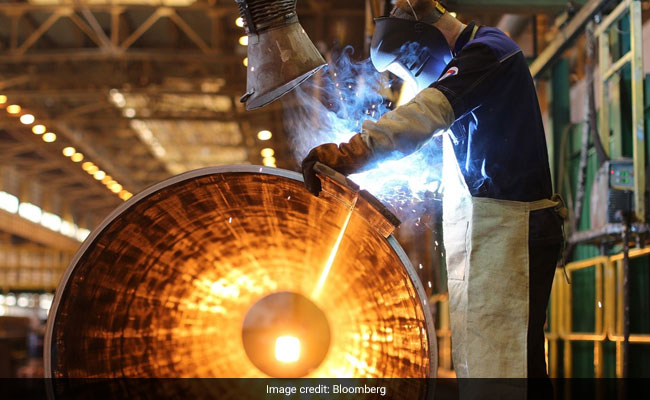 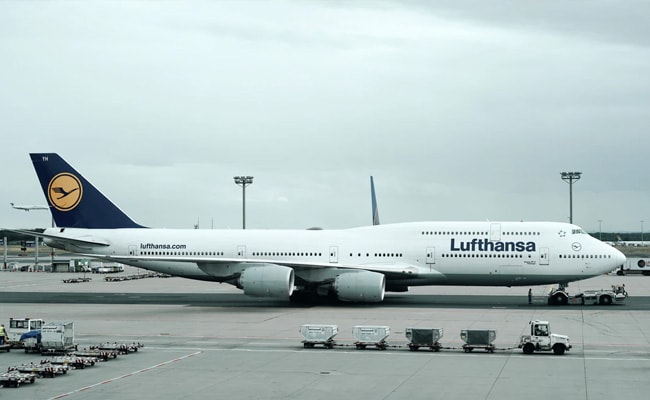 Airlines Need Up To $200 Billion In Emergency Aid, Says IATA